The Green Bay Packers will be dealing with the injury bug before they even play a down in the 2022 NFL season.  A few players will be returning this season after dealing with a torn ACL.  David Bakhtiari and Elgton Jenkins are two of the players that Green Bay hopes to have back at some point during the 2022 NFL season.  A third?  Tight End Robert Tonyan.  The latest injury update from Matt Schneidman via The Athletic, may not bode well for Tonyan’s week one availability.

Tonyan rehabbed on the side during voluntary OTAs and mandatory minicamp, and it remains unclear whether he’ll be ready for the Packers’ Week 1 matchup vs. the Vikings in Minneapolis.

Should the Green Bay Packers not want to roll with Marcedes Lewis, Tyler Davis, and Josiah Deguara; there are a few options Green Bay could target in free agency. 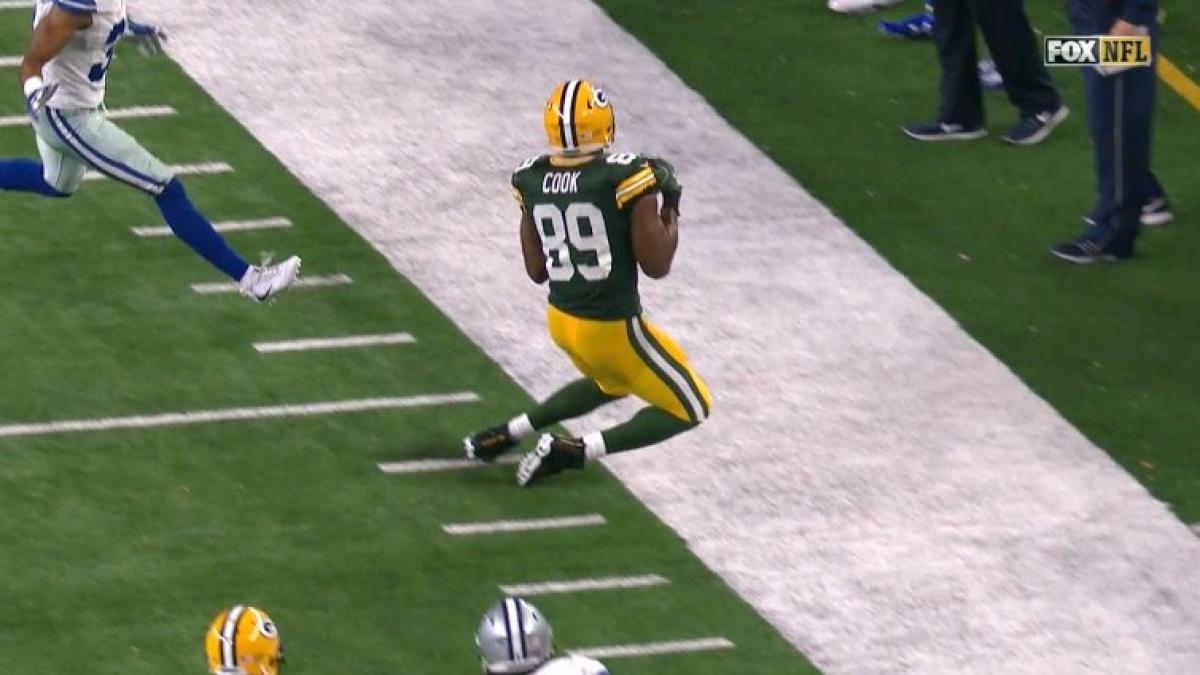 Jared Cook is currently sitting on the open market as a free agent.  The 35 year old tight end has bounced around the league almost his whole career.  He’s played for six different teams, however his production has always remained consistent.  Since 2010 he’s had only two seasons with below 500 receiving yards.  Since 2018 he’s recorded 26 receiving touchdowns (The Packers released him after the 2016 season).

Michelle Bruton of Bleacher Report explained the Rudolph-Packers connection, “The Packers and their rivals to the west frequently sign each other’s former players.  In this case, Green Bay has had a front-row seat to scouting the 32-year-old for years.  His knowledge of the Minnesota Vikings’ offense certainly wouldn’t hurt to have.”  Rudolph caught 26 passes for 257 yards and one touchdown with the New York Giants last season.  However he saw limited playing time and as inconsistent play at QB as you could get in the NFL. The 32-year-old tight end is likely a candidate to sign a one-year, team-friendly contract.  Green Bay could be that team.