The Packers take on the Steelers this Sunday at 3:25 pm in Green Bay. There are various storylines floating around this potential final matchup between Aaron Rodgers and Big Ben Roethlisberger. Arguably one of the most relevant storylines to this season is the number of injuries Green Bay is dealing with.

Both teams are dealing with some significant injuries early in the season. Stars like TJ Watt and Aaron Jones both had some smaller lingering injuries that they were able to work out. Unfortunately for some other players, that wasn’t the case. 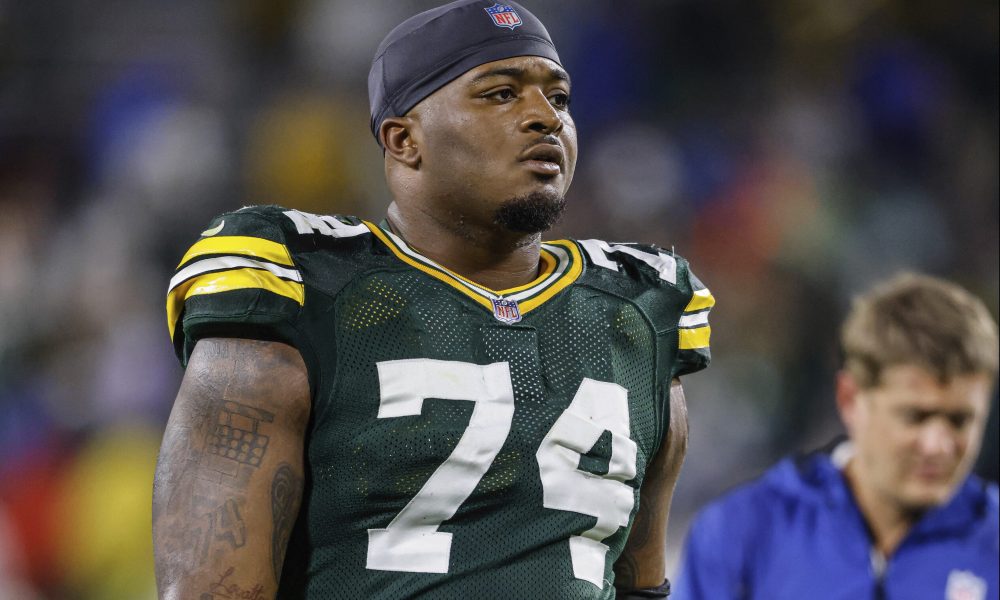 Which Players Are Hurt?

The Packers are still missing star LT David Bakhtiari and OLB Za’Darius Smith who are both on the injured reserve and out for a few more weeks. Things didn’t get easier last week when Davante Adams and Marquez Valdes-Scantling both had injury scares versus the 49ers. Adams was able to return to the game without any lasting issues, but unfortunately, MVS wasn’t so lucky.

Packers head coach Matt LaFleur announced today that MVS will not play against the Steelers with a hamstring injury. This is a big blow to a Packers offense that began to click last weekend, especially the connection between MVS and Aaron Rodgers. Coach LaFleur said in an interview that he doesn’t expect MVS’s injury to impact him longer than one week.

In addition to MVS being out this week, the Packers have listed young star offensive guard Elgton Jenkins and cornerback Kevin King as doubtful for Sunday. The loss of Jenkins would be a huge hit against a talented Pittsburgh defense, especially when considering how many Pro Bowl-level pass rushers the Steelers have. On the contrary, many Packers fans aren’t too upset with the fact King might not play. According to the eye test last week, the Packers’ secondary seemed to play a lot better without him on the field.

Who’s Going to Step Up? 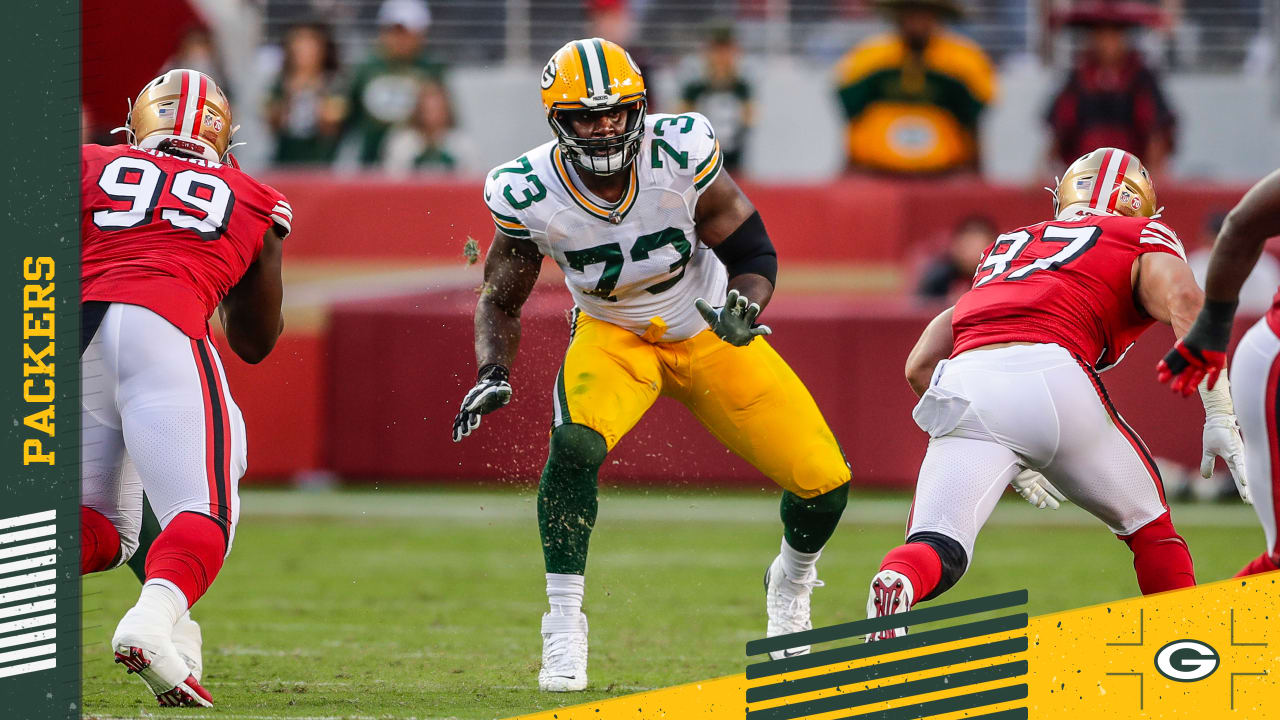 Just like last week, the Packers are looking towards some of their young guys to fill the holes left by their injured veterans. Last Sunday, we saw LT Yosh Nijman hold his own in his first NFL start, and earn high praise from both his coaches and teammates. Additionally, we saw a first-round selection, Eric Stokes, really show why he deserves to start going forward. If the Packers can get the same level of production, especially from Nijman, they should be in a good place this weekend in Pittsburgh.

The offense must also step up to help take the pressure off of the young guys on defense. Scoring early and often should help alleviate some of the nerves that will definitely be there for the guys filling in for the injured veterans. Aaron Rodgers, Davante Adams, and Aaron Jones are all getting hot at the same time, so expect the Packers to put up 30 even without some key offensive players. Packer fans should expect a great game on Sunday in what might be the final matchup between future Hall of Famers Aaron Rodgers and Ben Roethlisberger. 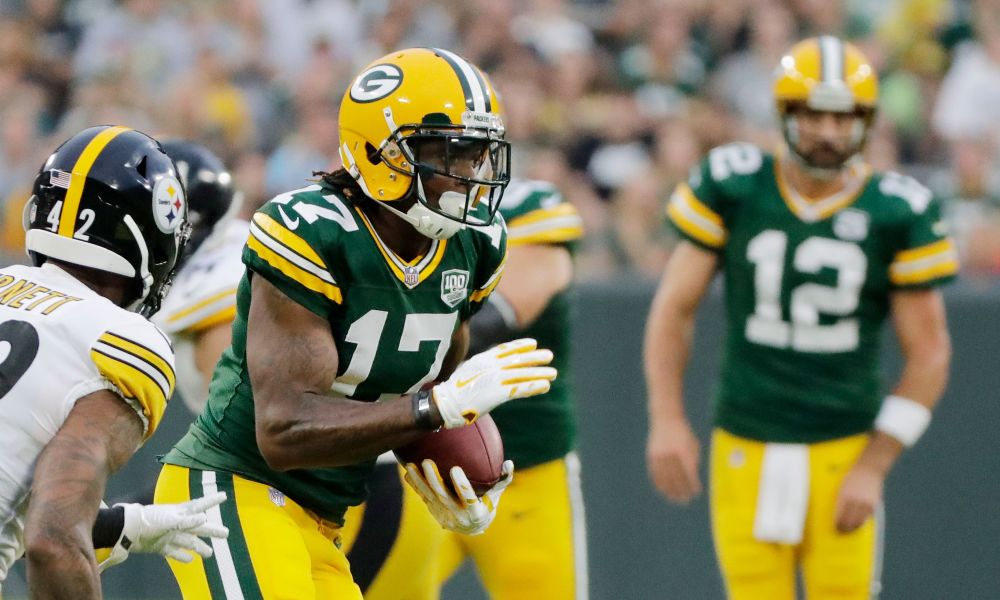