The Green Bay Packers have need at the wide receiver position. When Davante Adams traded to the Las Vegas Raiders, it created a massive hole in offensive production. However, it also gave the Packers two early draft picks, one first round and one second round, that they can use to help make up for the loss. Green Bay has not drafted a wide receiver in the first round since 2002, which was the last time the team saw this kind of turnover at the wide receiver position. Recent reports have stated that the Green Bay Packers have hosted pre-draft meetings with two wide receivers. One was Tyquan Thornton. The other is Treylon Burks, who many believe will be a first round pick. 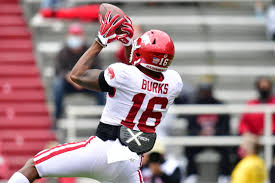 Treylon Burks is six foot two and weighs 225 pounds. He is a former four-star recruit and was the number-one high school player in the state of Arkansas. He decided to stay home for his college career, playing for the Arkansas Razorbacks. During his time at Arkansas, he lined up for the team as the X receiver, slot receiver, and sometimes in the backfield.

As far as strengths, Burks is a physical wide receiver with great hands. He is able to catch 50/50 balls and can fight through tackles after the catch. Route running, however, is his weakness. Burks is not known for running clean routes and has not shown the ability to make the cuts most NFL wide receivers make. For this reason, Arkansas used him in the slot on many plays. This allowed him to find openings in the opponents’ defenses, something he is very adept at doing.

Last season, Burks had a career-year for Arkansas. He caught 66 passes for 1,104 yards and 11 touchdowns. He also rushed 14 times for 112 yards and another touchdown.

Why Is Treylon Burks Ideal for the Packers? 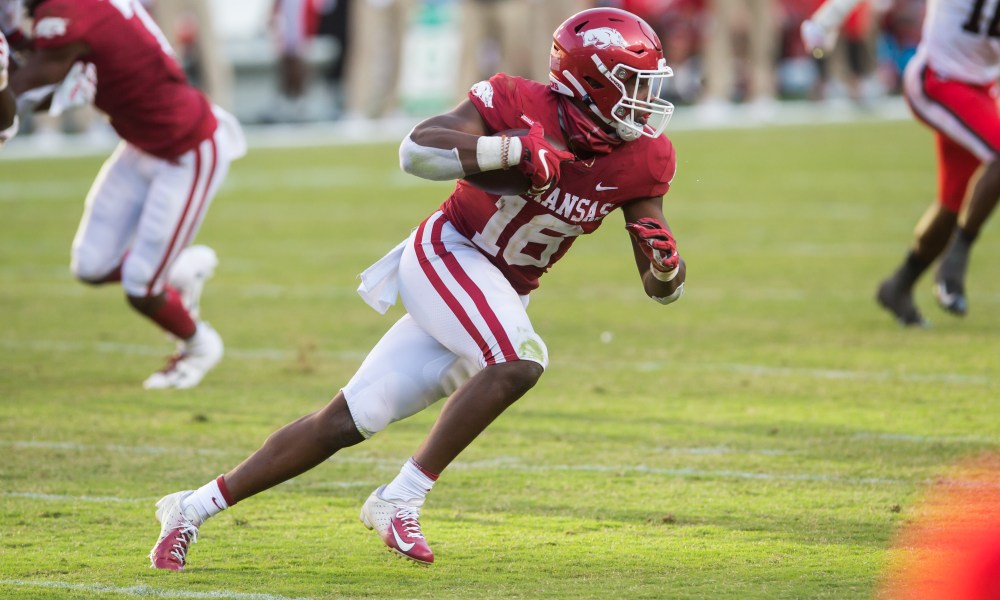 If there is one thing Matt LaFleur loves in a wide receiver, its versatility. Davante Adams lined up in multiple receiving positions, which is what made him such a weapon in LaFleur’s system. Burks possesses the same ability. He is versatile, and can line up outside or in the slot.

Treylon Burks is also known for being a sure-handed wide receiver. He can make difficult one-handed catches and compete with defenders for contested passes. This should help him earn the trust of Aaron Rodgers very quickly.

There are a lot of wide receiver names being linked to the Packers, but Burks may be one of the best fits.