Packers Have Lots of Good Options with the 29th Pick

At this time the Packers have the 29th pick of the 2021 NFL Draft. Now indeed lots of good players will be off the board when the Packers make their selection. On the other hand there are still plenty of options even with the Packers picking late in the first round. In addition to this there will be lots players that can surprisingly fall to the Packers making their options more easier. Now here are the options for the Packers with the 29th pick. 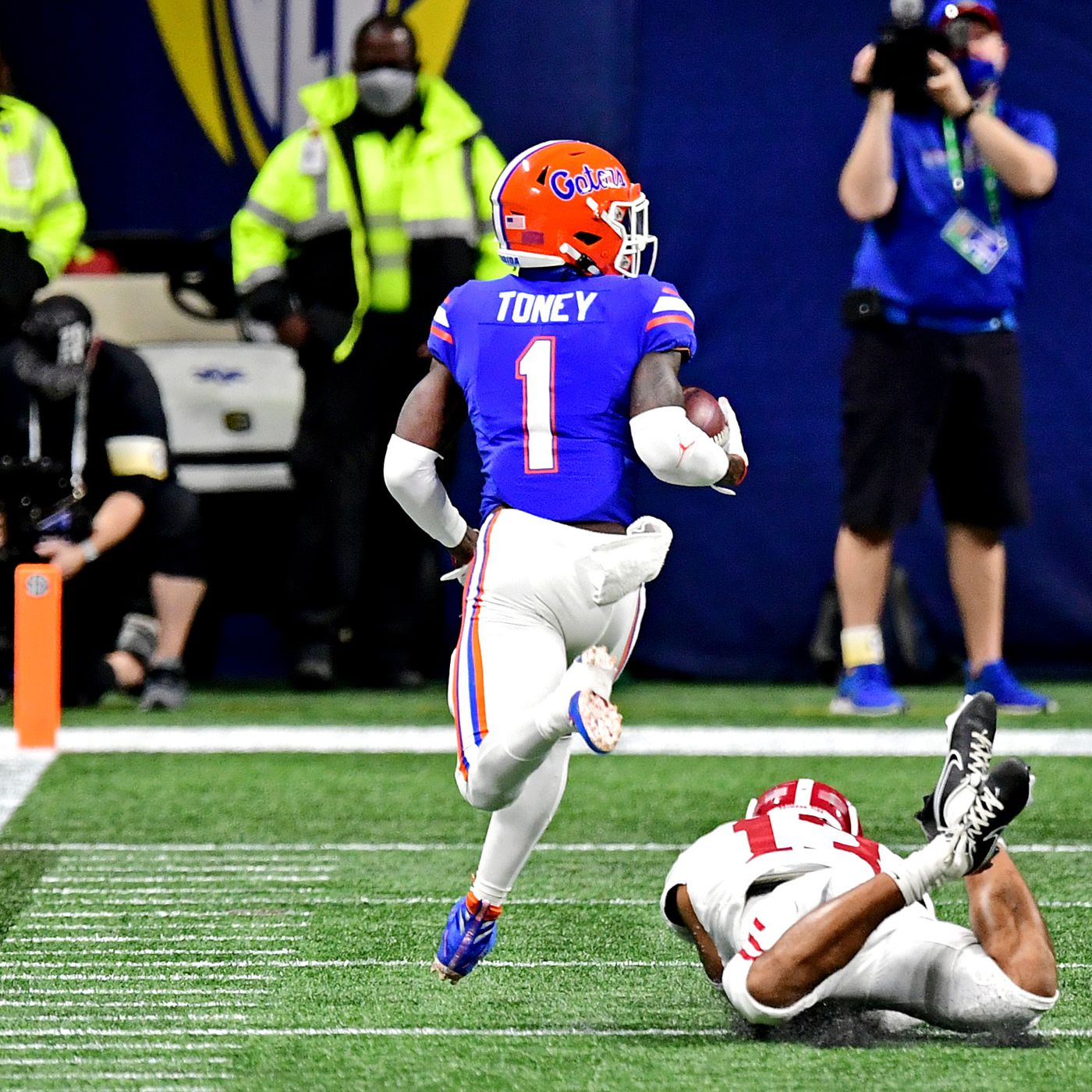 Now this is a option that would be a unquestionably solid one for the Packers. Receiver is not a big need for the Packers, but you don’t draft for needs. Packers can add more talent to the wide receiver position. They will try to add a receiver in free agency, but still should look at Toney in the draft this year. He can be that gadget player in Matt Lafleur’s offense. Especially play in the slot something they have been lacking since Randall Cobb. Toney can for certain make this offense even better then 2021. The Packers drafting him with the 29th pick would be a good value option and keep adding to their already great offense. Can never have enough weapons on offense and I know the Packers will keep a eye on him in the first round. 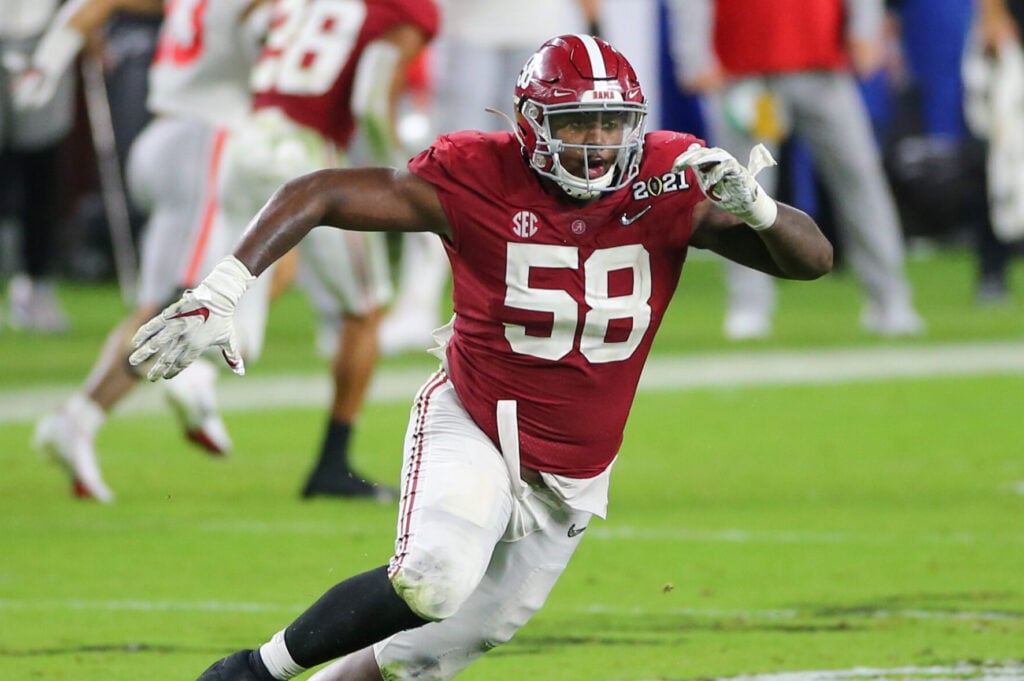 Kenny Clark could definitely use more help next to him. Now Kingsley Keke has shown that he can be that guy next to him. Even so the Packers could use another guy in the trenches. Dean Lowry and Tyler Lancaster aren’t the long term solutions. The defensive tackle Christian Barmore from Alabama can be that guy to line up next to Clark and Keke. In his two years at Alabama he definitely showed lots of potential to be a dominant defensive tackle in the NFL. He has some raw power and quickness as displayed against Notre Dame and Ohio State in the college football playoffs. He can really give that interior pass rush the Packers have been lacking. Better getting him on day two, but wouldn’t be bad getting him with the option of the 29th pick. 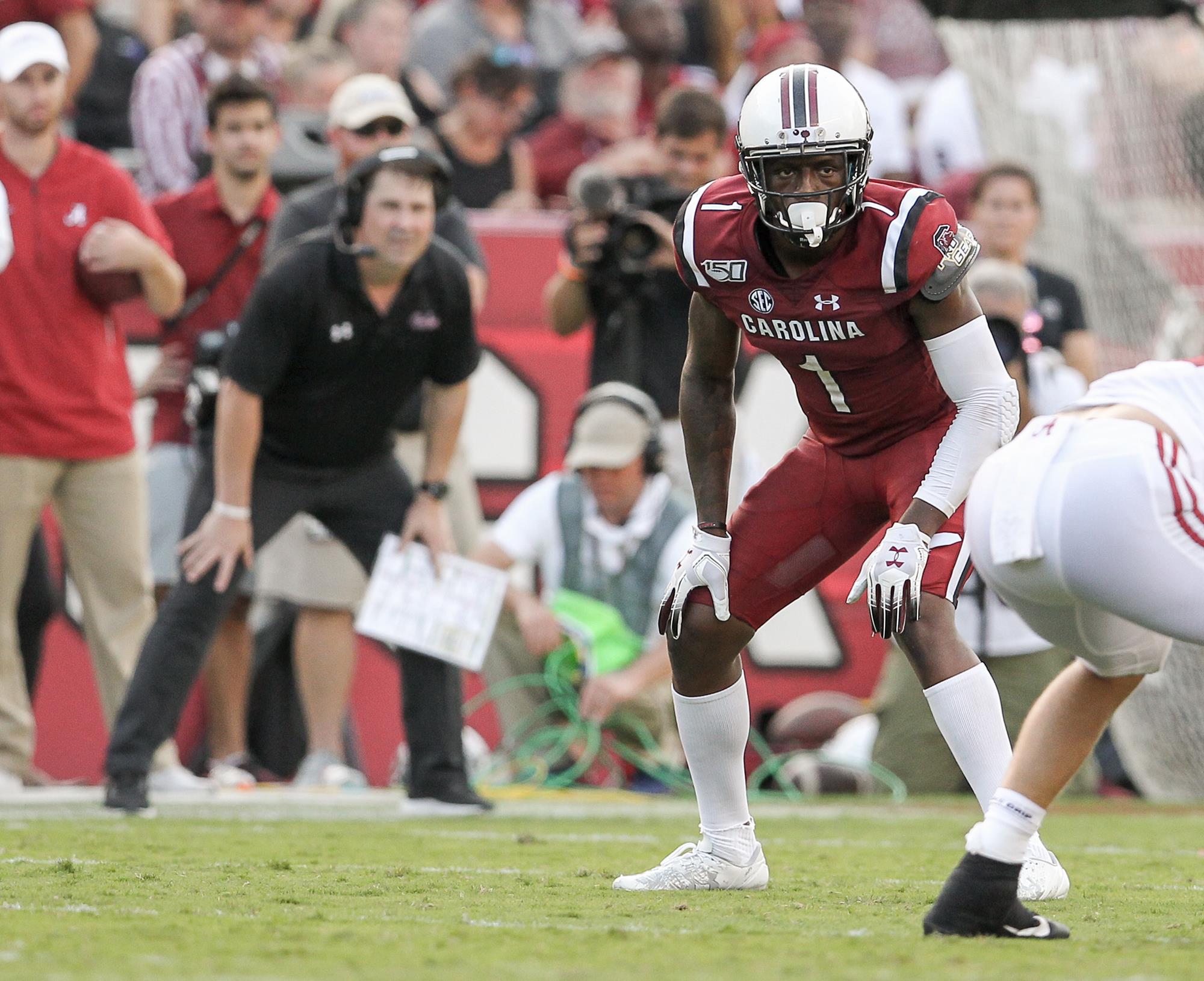 Whether Kevin King is back or not the Packers need to add some talent to this cornerback room. Jaycee Horn cornerback from South Carolina would be a great option and fit for the Packers defense. He is a tall lean corner that can indeed get real physical with wide receivers at the line of scrimmage. The Packers need someone opposite Jaire Alexander and Jaycee can be that guy. Having corners like Jaire and Jaycee who both can play man to man coverage with receivers would be huge for the Packers. This can allow them to play more aggressive on defense. Also allowing Darnell Savage and Adrian Amos to roam more closer to the line of scrimmage. Jaycee Horn will be a huge steal for the Packers if he is available when they pick. 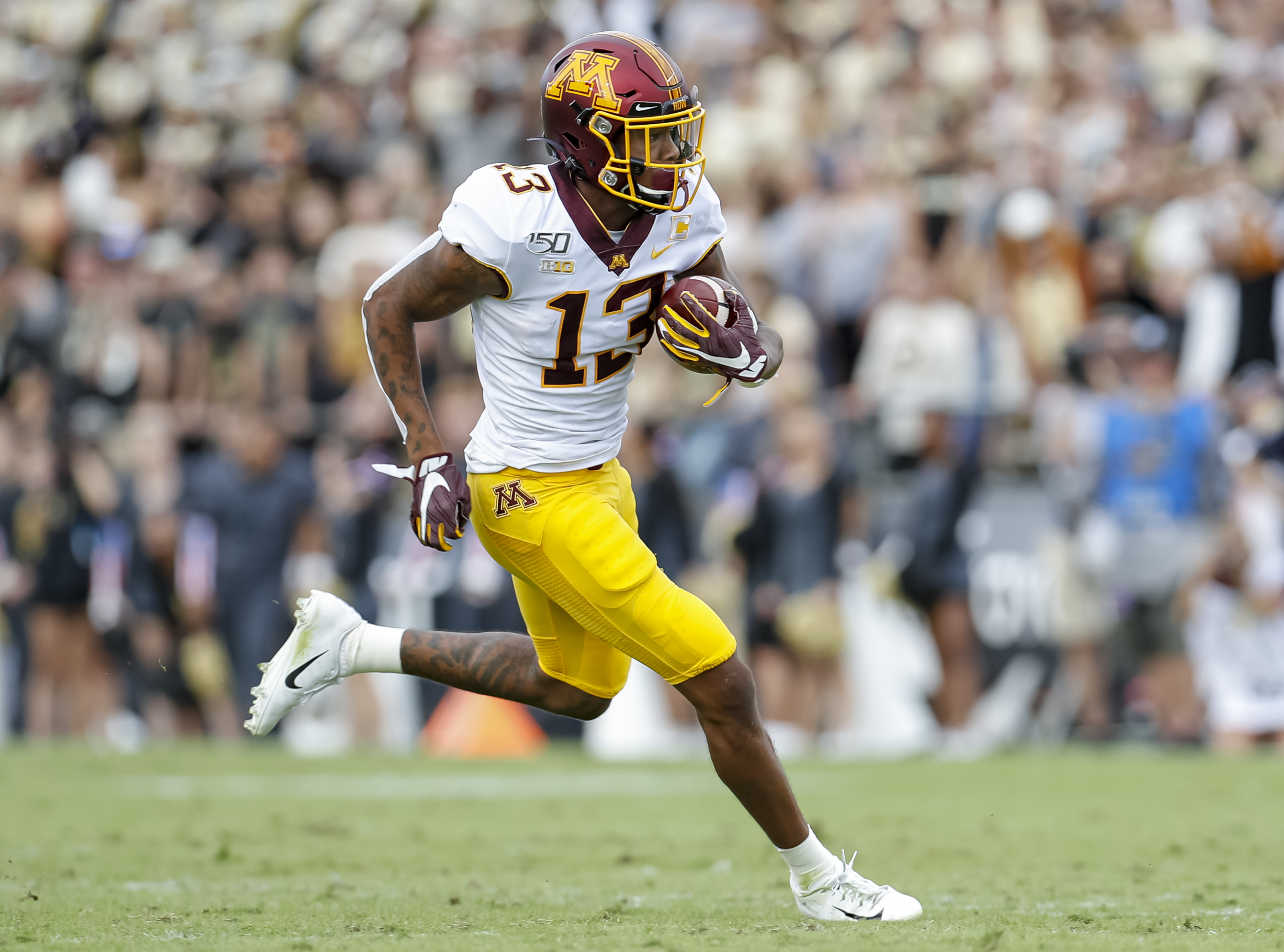 A sleeper in this deep receiver class is Rashod Bateman from Minnesota. He would be indeed a solid option for the Packers in the first round. Cause of COVID, questionable play at quarterback, and then opting out his numbers kind of took a dip. His ability says more then what the stats say. He is a tall and big receiver something the Packers like in their offense. Also very shifty and can create lots of separation from defenders as you saw in his breakout 2019 season. The Packers could really use a guy like him next to Davante Adams and would fit in Matt Lafleur’s system perfectly. He would definitely be a real sleeper late in first round that the Packers could really take if available on the board.

Option#4- Trade Back or Trade Up

Now where the Packers are selecting is near the bottom of the draft. What that means is that lots of the top players will fly off the board quick. There is a certain possibility the options will not be there for the Packers when they pick. They can trade back and get more picks on day two. There are lots of good value picks in this draft, especially in the second and third round. In addition to this they can be aggressive and move up to get a certain prospect they like they did with Jordan Love. Now will the Packers trade up or down in the draft this year? We will have to find out when the draft begins in two months in April