Packers: Former Rodgers’ Teammate Predicts He Will Play in New Orleans in ’22 After an offseason of drama, the Packers and Aaron Rodgers have come to an agreement.  If the three-time NFL MVP wants to be traded after the 2021 season, the Packers will trade him.  This, of course, has been speculated by many for quite a while.  Where Rodgers may end up, though, is a burning question with many guesses.  One of Rodgers’ former teammates, Will Blackmon, believes the star quarterback will end up in New Orleans.

" until hell freezes over "https://t.co/cFMA1yXfQo

Why Would Rodgers Fit in New Orleans?

New Orleans is in the midst of a rebuild with no clear solution at quarterback.  Jameis Winston, the former number one overall pick, is currently slated to be their starting quarterback.  As Blackmon explains, the rebuilding Saints do not have the best wide receivers, which will not help Winston improve on his production.  The starting job for the Saints could be wide open in 2022.

Furthermore, the rebuilding Saints would have early first round draft picks that would be appealing to Green Bay.  If they Packers are going to be forced to move on from Rodgers, the more early draft picks they can receive in return, the better.  It is possible they could end up with one or two top fifteen draft picks in return.

What Could Convince Rodgers to Stay? 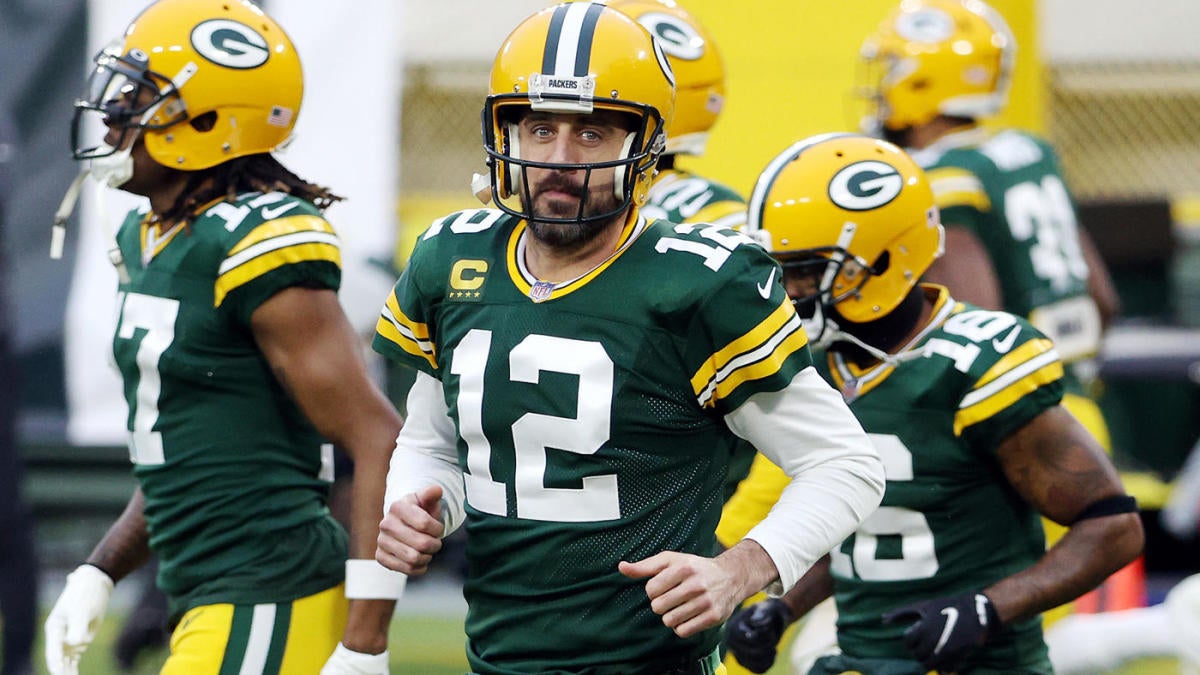 In order to convince Rodgers to stay, the Packers’ front office must repair their relationship with him.  They have attempted to begin this process by trading for Randall Cobb.  So far in camp, Rodgers has been seen having several pleasant conversations with GM Brian Gutekunst.  When asked about their relationship, both parties have stated that it is professional and improving.  Will they do enough to get on the same page?  Only time will tell.