You remember those rumors about Aaron Rodgers going to Denver?

Yeah, those rumors. Well, let’s put them to rest, because Aaron Rodgers is coming back to the Packers. Okay, well, he didn’t announce that. However, Aaron Wilson of Pro Football Network just reported that the Packers are bringing back Tom Clements as quarterbacks coach.

What does this mean for the Packers?

Well, for starters, Tom Clements has a long history with Aaron Rodgers. He was his position coach starting in 2006, and he spent eleven years with Green Bay, with six of those being Rodgers’ QB coach. After a noisy offseason where Green Bay lost Nathaniel Hackett, Mo Drayton, and Luke Getsy, this move seems to be a perfect one for stabilizing the QB room. Clements oversaw Rodgers during the 2011 season, arguably Rodgers’ best season, and one where he won the first of his now 4 MVPs. After two years out of football, Clements returned to coach the Arizona Cardinals as their pass game coordinator and quarterbacks coach. He retired in January, but clearly that didn’t last long.

Are the Packers trying to persuade Rodgers’ to avoid retirement? 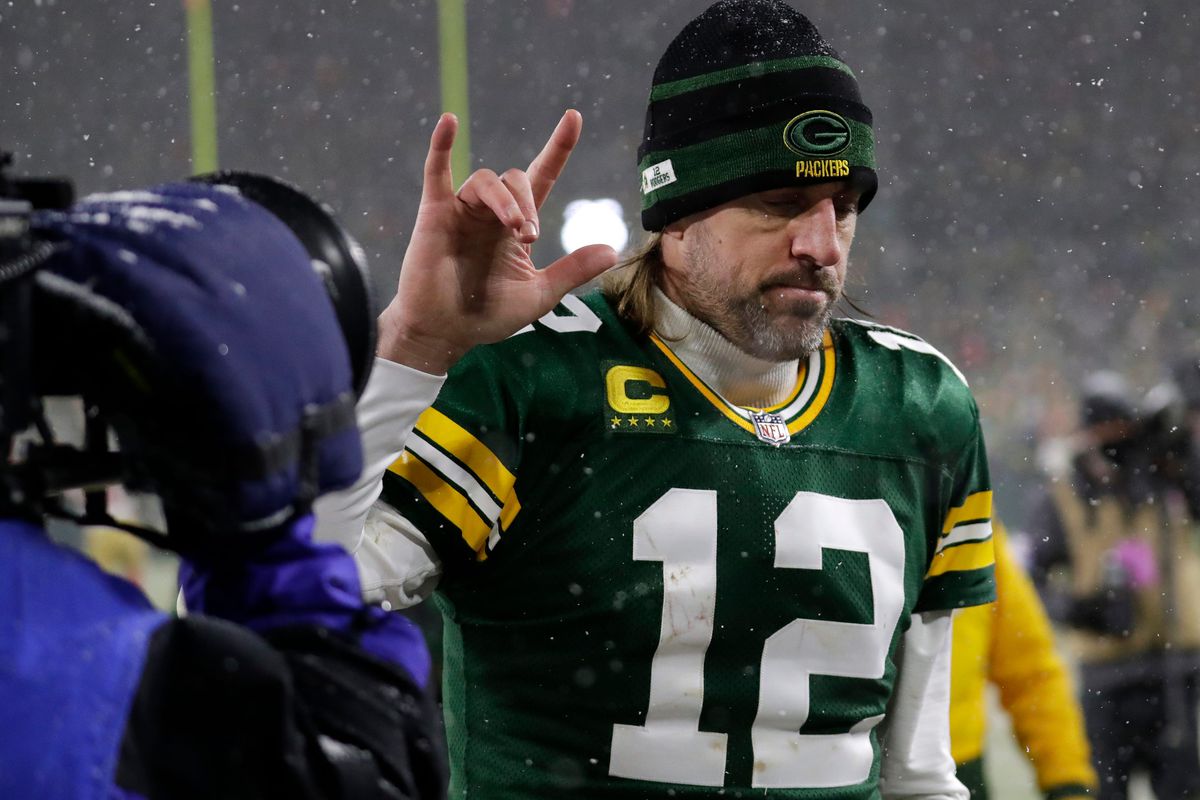 From the looks of it, it would seem so. Wilson mentions that “Clement’s addition is expected to be welcomed highly by quarterback Aaron Rodgers as he contemplates his future.” This very much looks like a move to appease Rodgers, or maybe even one that Rodgers had a hand in himself. The Packers continue to state that they want Rodgers back, and this is another move that goes to prove that. They must have remembered that Rodgers himself advocated for Clements to be the teams offensive coordinator back in 2012 when Joe Philbin left. Even if somehow Rodgers’ doesn’t return, this could be a move to help Jordan Love further along in his growth as quarterback. Although, we doubt a 68 year old is coming out of retirement for that.