The Packers defense was ranked in the top ten in 2020 and as a unit showed a lot of promise. The players and talent are there, but the right coach was not in Mike Pettine. He is no longer with the team and was replaced by Joe Barry, who helped coach the number one defense last season in the LA Rams. This is certainly the most talented group the Packers have had since 2010 and 2014. Here are three bold predictions for the Packers’ defense this season.

The Packers Defense Will Lead the NFL in Sacks

The Packers have a pretty deep group of pass rushers this season. It begins with the trio of Zadarius Smith, Preston Smith, and Rashan Gary.  Behind them are good depth players like Johnathan Garvin and Randy Ramsey. In addition, Kenny Clark and Kingsley Keke can get after the quarterback from the interior. The Packers drafted Tedarrell Slaton in this year’s draft to provide more help with the inside pass rush. The players are there for the Packers to get after the quarterback. 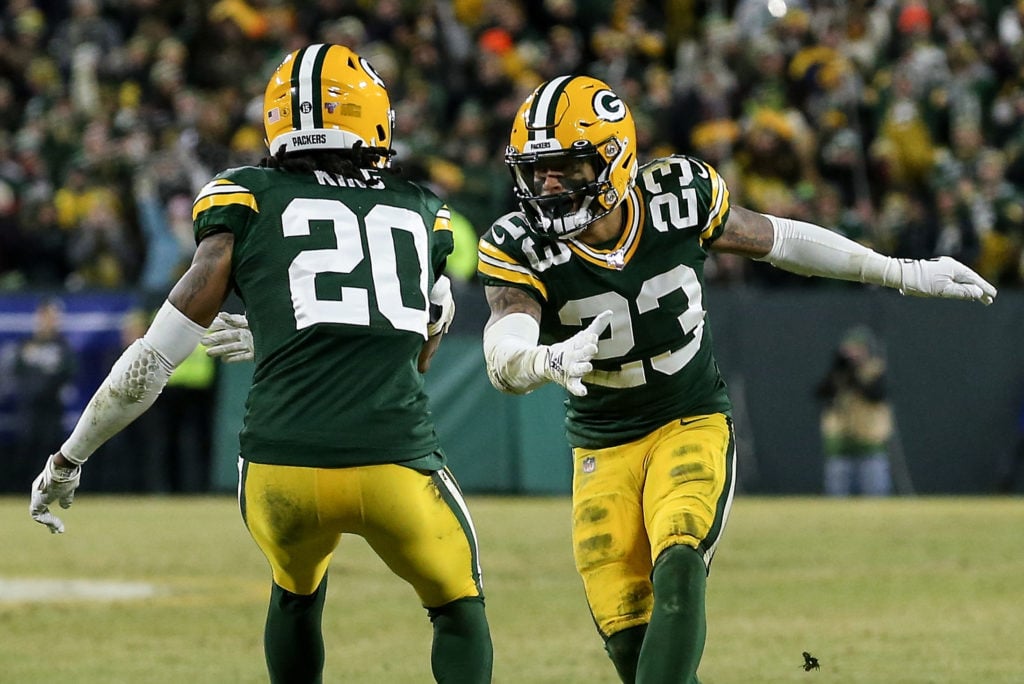 Cornerback has been a problem for the Packers for many years. Yet, this might be the best group they have had in a while. The alpha dog of the group is none other than Jaire Alexander, one of the best shutdown corners in the NFL. Then there is Kevin King, who is a decent above-average corner. He can still be effective for the Packer’s defense. They have Chandon Sullivan, who may be a returning starter in the slot. Also, no one can forget the speedy rookie corner from Georgia, Eric Stokes, who the Packers drafted in the first round in this year’s draft. He will contribute right away on defense. Kadar Hollman, Shemar-Jean Charles, and Josh Jackson will provide solid depth for possibly the best cornerback group in the NFL. 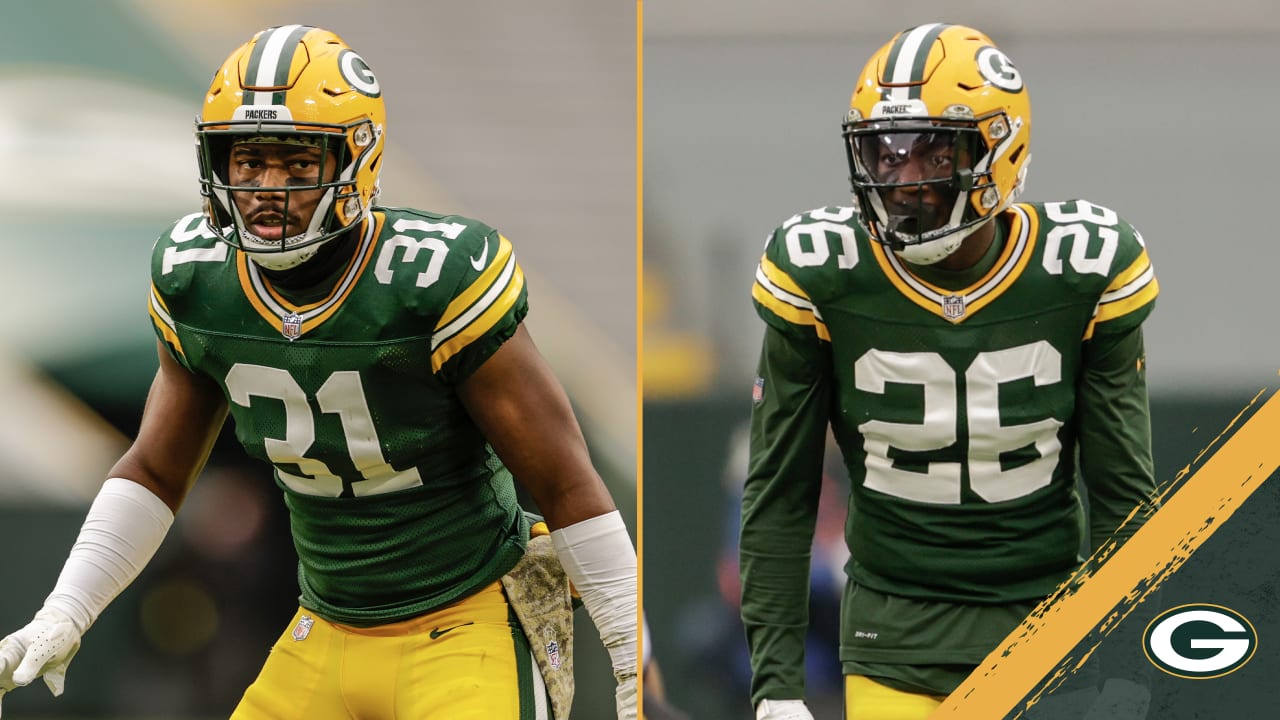 The Packers have a duo in Darnell Savage and Adrian Amos to man the backend of the Packers defense. These are not the only two that make this safety position group promising. Vernon Scott showed flashes as a rookie and will be in line to play the hybrid linebacker/safety role. Will Redmond, in minicamp, was getting some looks with the starters, but he is mostly a depth player, and is not expected to see the field often unless injuries occur. Henry Black can be a good box safety as he showed that last year with his forced fumble against the Houston Texans that sealed a win for the Packers. This safety looks deep and can indeed be arguably the best group in the NFL.

Follow me on Twitter at @CarlosS29143608 and follow us @WiscoHeroics1 for more great content. Check out our merch page here and use promo code Wisco at check out for $1 off! To read more of our articles and keep up to date on the latest in Wisconsin sports, click here!