Packers Could Trade For Pro Bowl CB in Trade with Steelers The Green Bay Packers have been one of the most surprising teams of the 2021 NFL season. Not only did the Aaron Rodgers situation cast doubt among many of the team’s possible success, but an opening weekend blowout loss to the New Orleans Saints had many fans ready to mail in the season.

Please save the it was a fluke game takes. What team comes out that sloppy week 1.

If that were not enough, the Packers have lost several key players to injury. Among these have been cornerbacks Jaire Alexander and Kevin King. Though Rasul Douglas has played well since being claimed off of the Arizona Cardinals’ practice squad, depth at corner remains a concern. One potential remedy for this would be trading for three-time Pro Bowl cornerback Joe Haden. 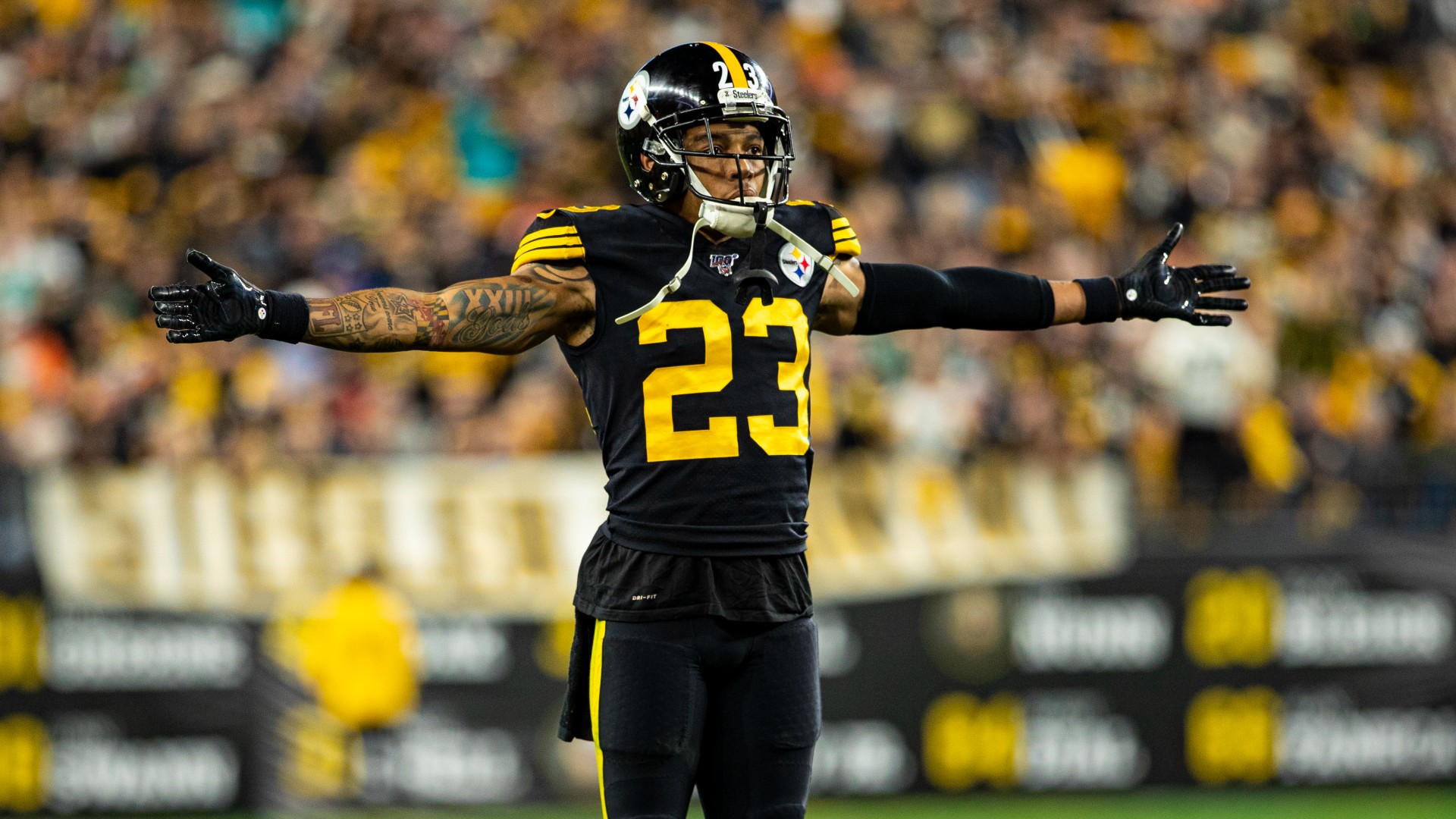 The Green Bay Packers defense has been one of the most pleasant surprises of the season. However, the red zone defense has been, in a word, terrible. Aside from Rasul Douglas’ game-clinching interception and a strong showing against Washington, the defense has allowed touchdowns every time their opponent has entered the red zone.

Highest-graded defenders in the red zone:

As it happens, Joe Haden is one of the best red zone defenders in the entire NFL. While Haden would not be the singular fix to the overall issue, he could at least provide a bit of a boost to the defense in the red zone.

Could the Packers Afford Joe Haden?

Of course, the biggest question regarding any acquisition the Packers may make is whether or not they have the cap space. According to Ken Ingalls, the Packers have about $4.9 million in cap room. Haden would cost them about $3.89 million. Therefore, yes, Green Bay could afford to make this move.

Notes:
🗒️Roster is full
🗒️After week 7 – Packers have up to 7 players eligible to return to the active roster from reserve lists. pic.twitter.com/mXtRigAbE2

Why Would Pittsburgh Trade Joe Haden?

Despite once saying that he would love to finish his career with the Pittsburgh Steelers, Joe Haden has decided that he will test the free agent market after this season.

After approaching the Steelers about an extension to finish his career in Pittsburgh, Pro-Bowl CB Joe Haden has decided to play out his contract and test the free agent market in 2022 when the cap is expected to increase significantly, per his agent @DrewJRosenhaus

The Steelers are likely facing a rebuild soon. They are in last place in their division right. Additionally, their roster is aging and injured. If the Packers were to offer a fourth or fifth round pick for Haden, they could possibly convince the Steelers to take on some of Haden’s remaining salary this season, leaving room for even more moves later on.