One of the areas in which the Green Bay Packers are strong in terms of starting talent is cornerback. Jaire Alexander is a borderline All-Pro, Rasul Douglas almost made the Pro Bowl in just 12 games played, and Eric Stokes was one of the best rookie defensive backs last season. However, after those three, the talent level dips tremendously. Additionally, the Packers did not address the position in the 2022 NFL Draft. For this reason, the Packers could look into signing James Bradberry, who was just released by the New York Giants.

The #Giants have informed Pro Bowl CB James Bradberry that he is being released, as @DDuggan21 said. Bradberry had a large $21.8M cap hit and the Giants will save roughly half of that by moving on. He should have a competitive market.

James Bradberry in the NFL

James Bradberry was a second round draft pick by the Carolina Panthers in 2016. In four years with the Panthers, he eight interceptions and 279 tackles. In 2020, he signed a three year contract with the New York Giants worth $45 million.

In 2020, Bradberry had his best NFL season, intercepting three passes and deflecting 18 more. He also forced two fumbles. For this production, he was named to his first (and only, thus far) Pro Bowl. Last season, Bradberry had a career-high four interceptions. He also had one forced fumble and recovered a career-high two. Perhaps most notably for the Packers, he played in all 17 games.

The Negatives of Signing James Bradberry 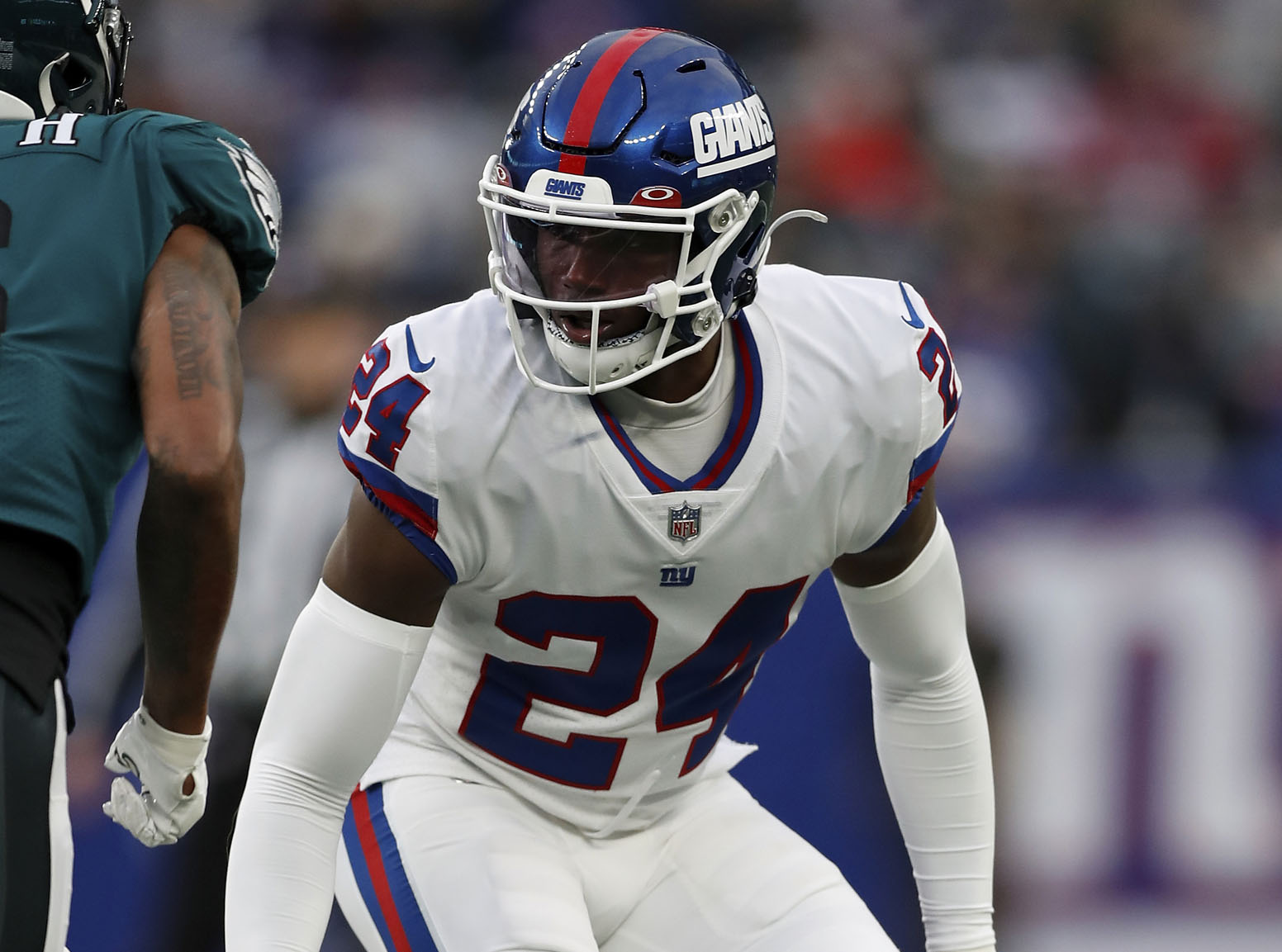 As mentioned in the Tweet above, James Bradberry will have a competitive market. The Packers do not have THAT much salary cap space to work with, which means he could be out of their price range. Additionally, Bradberry, though having four interceptions last season, also gave up eight touchdowns. Quarterbacks had a 93.0 passer rating when targeting Bradberry. He also had a career-worst 21.7% missed tackling percentage.