The Packers, since late April, have been the talk of the offseason with the Aaron Rodgers drama. They do deserve a good amount of blame for the situation. Yet, they have been taking a lot of unfair criticism since the draft. Here are all of the unfair criticism the Packers have taken.

Despite the Packers having the number one offense last year, everyone criticizes the Packers for not giving Aaron Rodgers any help. They have also been criticized for never drafting a wide receiver in the first round. It does not matter where the Packers drafted a wide receiver. Receivers like Jordy Nelson, Randall Cobb, Greg Jennings, Donald Driver, and Davante Adams were not drafted in the first round and ended up being key players for the Packers. Also, Aaron Rodgers had plenty of help with the running game, offensive line, and an offense that schemes players open. The claim of the Packers not giving Aaron Rodgers any help is false.

The Packers Had a Great Draft 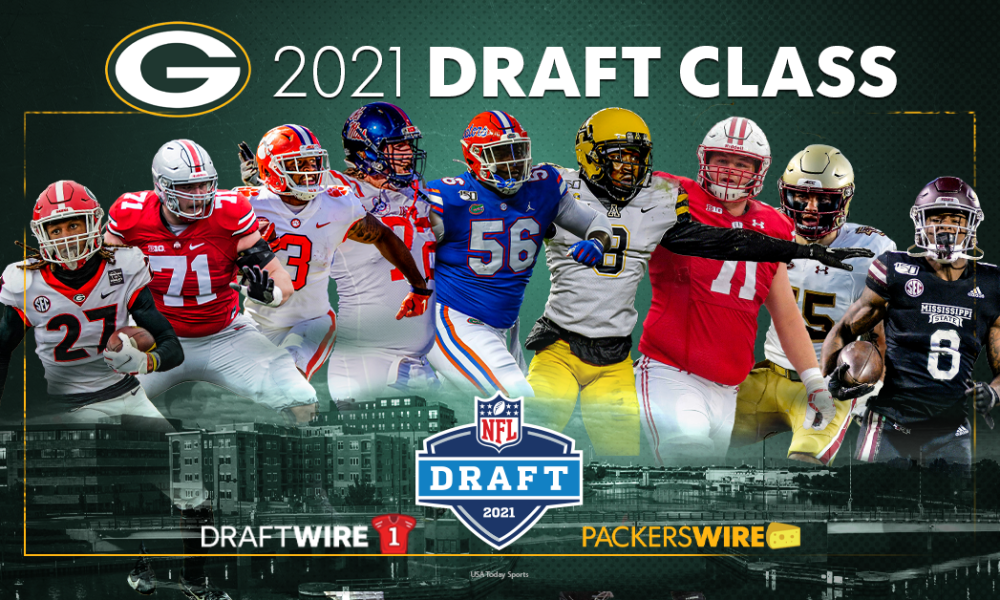 Thanks to the Aaron Rodger’s drama, the Packers had an excellent draft. The Packers hit on all of their picks and addressed all of their needs. They did a great job adding to their already talented roster which now looks even better. They added a lot of talent on both sides of the ball on offense and defense. In addition, they got some day one starters to make an impact as rookies. 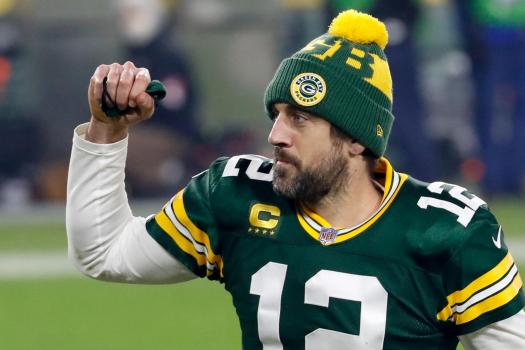 It has been said that the Packers have not treated Aaron Rodgers right. There is a problem with the Packers, but not what everybody including the sports media thinks. Rodgers has said his time with the Packers for over a decade has been good and has been a really fun 17 years. He said that the Jordan Love pick is not the issue shutting down those rumors that the selection made him unhappy. Rodgers said he wants the Packers to remember it is about the people and that the people are what makes the team run smoothly. He wants to be communicated with more when cutting players he thinks should’ve stayed like Jordy Nelson, who was low balled by the Packers. By no means have the Packers treated Aaron Rodgers bad. They just made some business decisions he was not a fan of. 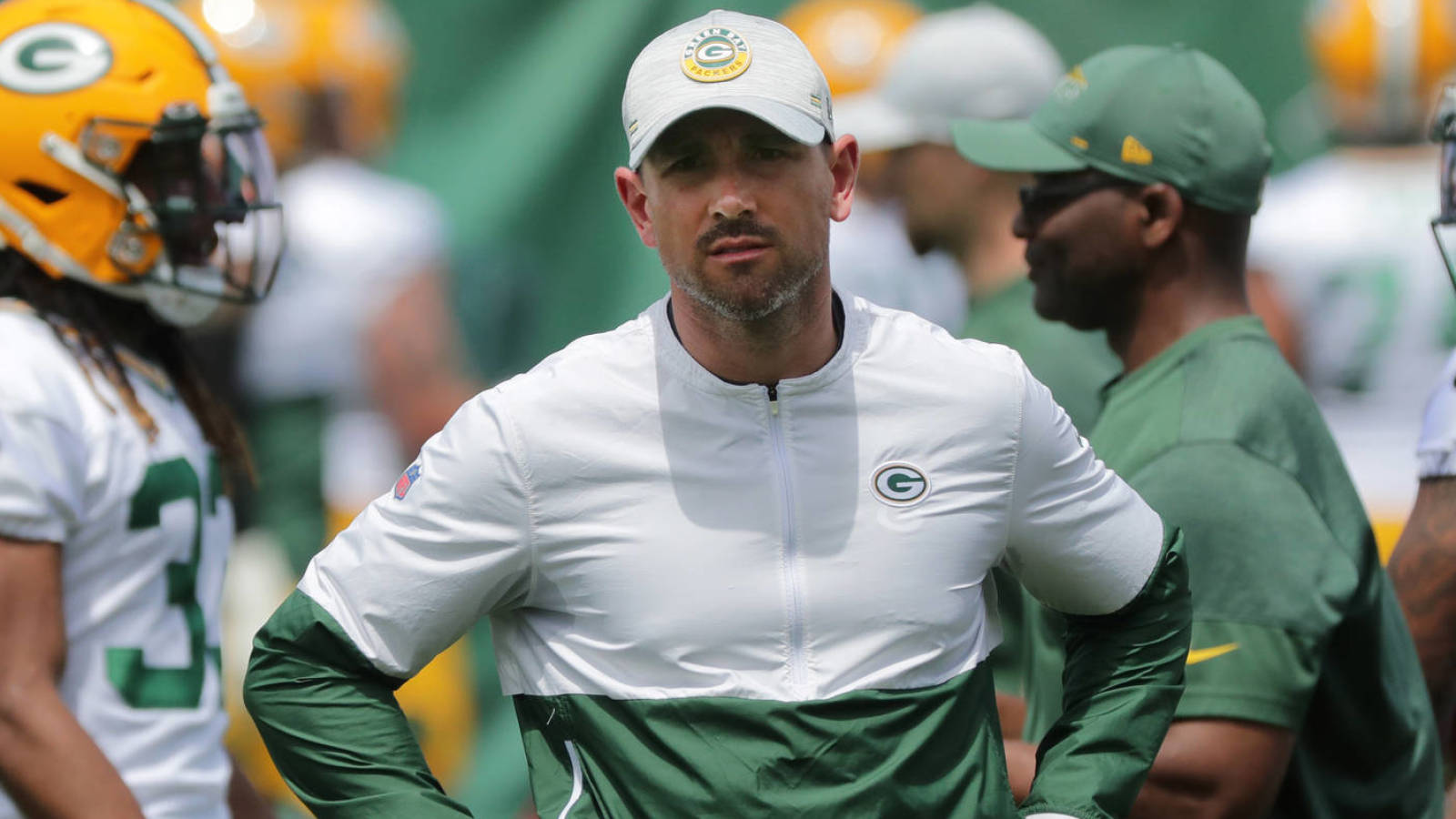 CBS Sports put Matt LaFleur as one of the head coaches on the hot seat this season. That is definitely ridiculous as he has done a great job as head coach for the Packers. He has led the Packers to back to back 13-3 seasons with two NFC North division titles and two NFC Championship appearances. He is not to blame for the Aaron Rodgers drama and should not be. Thanks to Matt LaFleur, Rodgers had the most balanced offense he has ever had in his career. Having Aaron Rodgers helps, but LaFleur gave him a fresh offense that schemes players open and also a run game to take the pressure off him. LaFleur had his bad moments in the NFC Championship games, but overall has been a terrific head coach and should not be on the hot seat.