The Packers are 7-8 and have a really good chance to make the playoffs with only two games left. Yet, they have a true test coming to them this Sunday as they take on the Minnesota Vikings at Lambeau Field. The Vikings are coming off a very good win over the New York Giants this past weekend as they keep finding ways to win. This will be a tough challenge for the Packers as they were manhandled by the Vikings in week one. Also, despite their big win over the Miami Dolphins, the Packers do have some concerns going into this matchup against the Vikings.

Whether it is Darnell Savage, Adrian Amos, or Rudy Ford the safety play on the Packers defense has been terrible. Against the Miami Dolphins, both Adrian Amos and Rudy Ford were constantly out of position. Amos took a bad angle that allowed Jaylen Waddle to score a long touchdown against the Packers defense in the first quarter. Rudy Ford gave up a long reception to Tyreek Hill because he did not get over the top fast enough to give help to Amos who was covering him. Darnell Savage, who has been benched the last two games, came in to replace Ford in the second half and played pretty well. Overall, the safety play overall has been bad on defense. The Vikings, like the Dolphins, have weapons on offense and it will not get any easier. If the safety play does not get better on Sunday then it will be trouble for the Packers defense.

Run Defense May Have a Problem Going Against Dalvin Cook 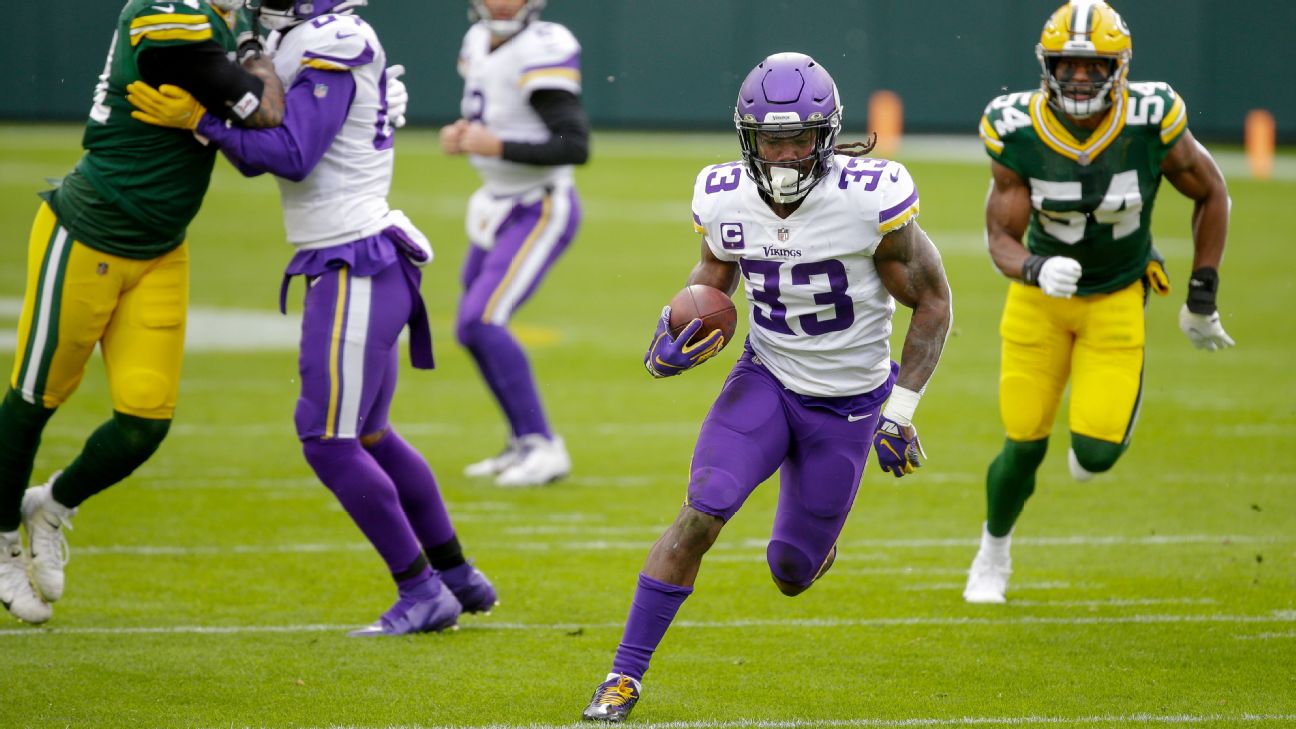 The Packers run defense has underperformed all season long. It was again exposed against the Miami Dolphins this past Sunday. The Packers caught a break when the Dolphins decided to not run the ball much in the second half. It is very concerning as the Packers defense faces Dalvin Cook, who is one of the best running backs in the game. The Vikings will give Cook a lot of carries, especially against a defense that has struggled to stop the run.

Justin Jefferson Will Be a Problem For The Packers 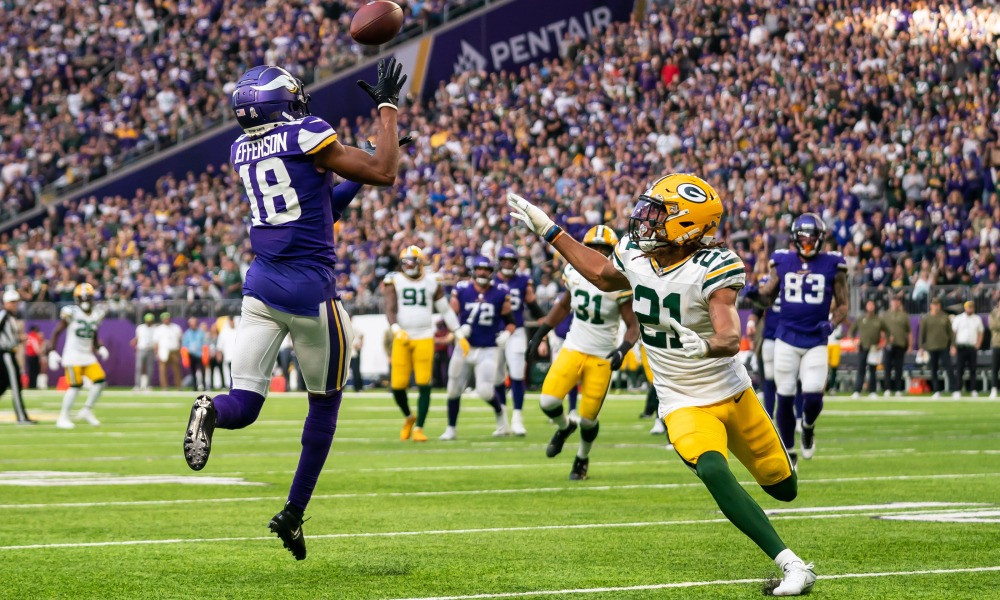 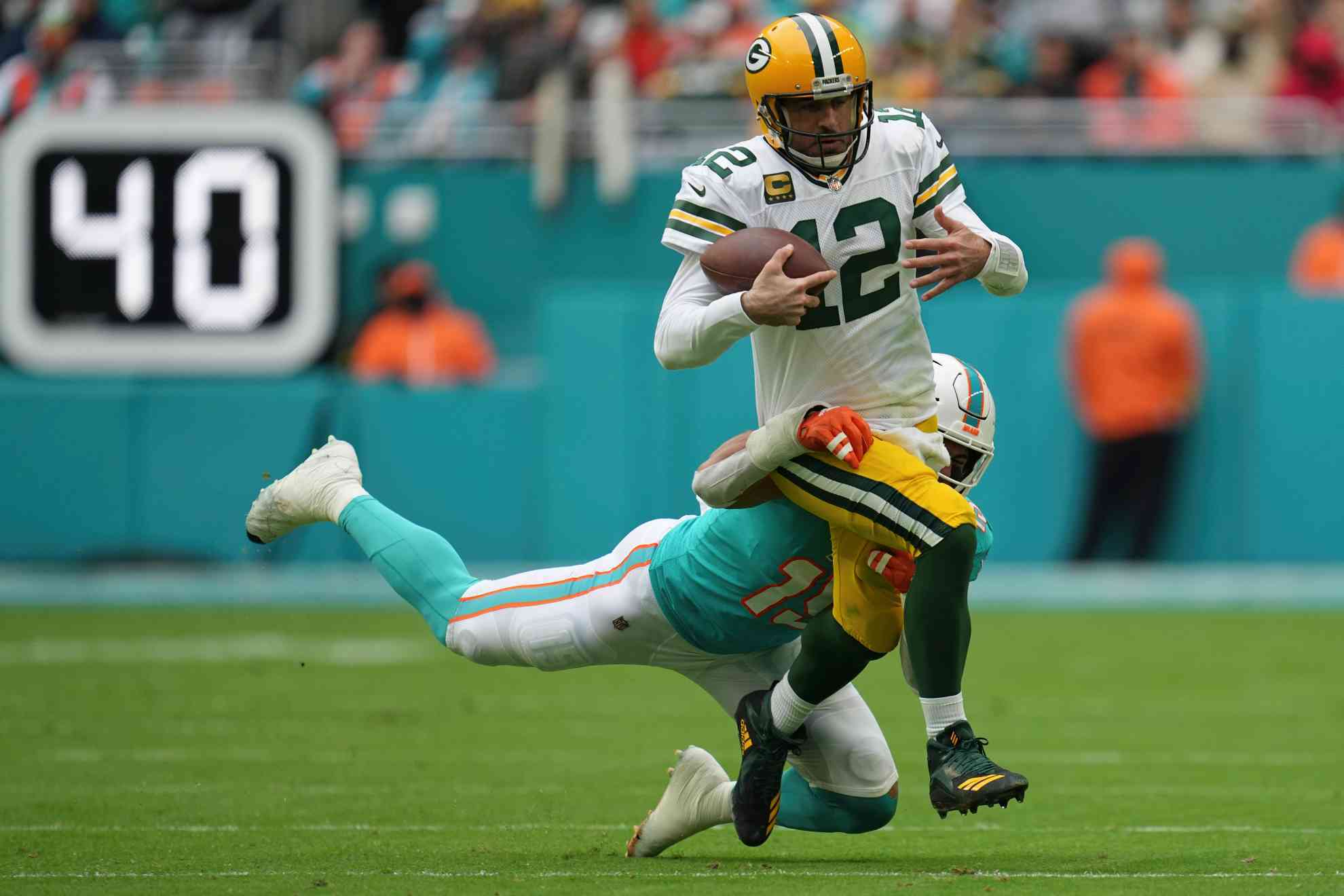 Aaron Rodgers did not have a great performance against the Miami Dolphins. He had some highlight throws like the long pass to Mercedes Lewis that set up the AJ Dillion touchdown on the goal line. However, his decision-making was very bad overall and was missing guys open. On the first drive near the goal line he took a sack on second down when he had Randall Cobb, Christian Watson, and Allen Lazard open. Yes, a defender was in his face, but he could’ve thrown the ball away instead of taking a sack and losing more yards. On fourth down and short in the second quarter, he overthrew Watson who had a step on the defender. In addition, he was underthrowing many balls, one of which was intercepted. Aaron Rodgers does not need to be perfect or elite, but his decision-making has to be better if the offense is to be effective against the Vikings.