Packers Come to Terms with a New Punter from NFC Rival NFL free agency has had fans buzzing with free agent acquisitions and lucrative contracts. A less attractive signing is a new punter but the Packers just signed a new punter from our NFC rival Bears. The Packers recently parted ways with punter Cory Bojorquez requiring them to find a replacement.  As luck would have it, Green Bay signs Pat O’Donnell on St. Patrick’s day. Hopefully O’donnell will bring some luck with him from Chicago to improve Green Bay’s special teams.

O’Donnell by the Numbers 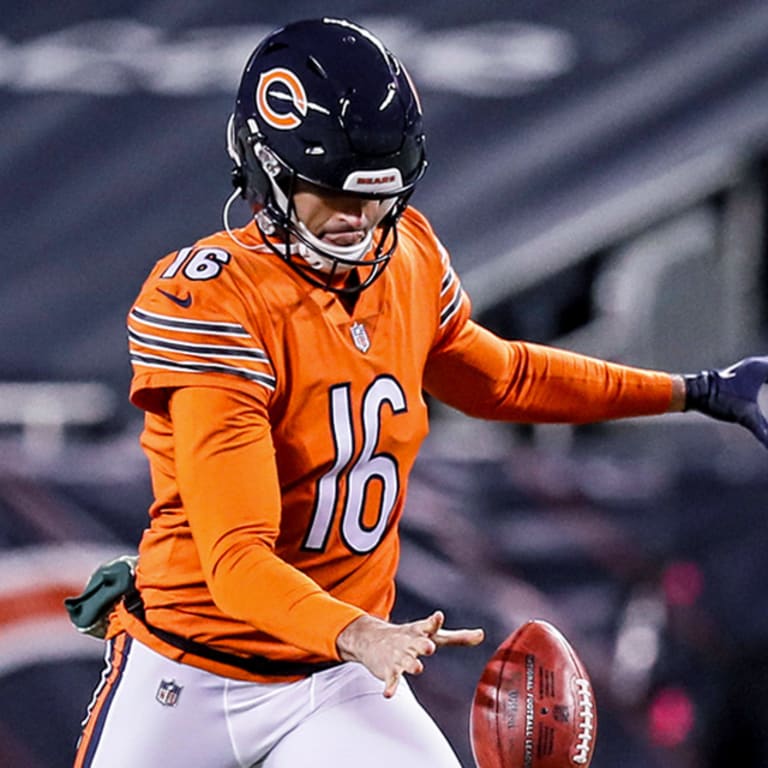 In 2021, the Chicago Bears had the 11th best special teams unit. O’Donnell’s numbers, however, were all over the board. He ranked 16th in punt average but 22nd in net average.  Last season, the Bears had the 31st opponents punt return yards. It’s hard to read into why their opponents return yards were so high. New special teams coach, Rich Bisaccia will now have a new punter to work into his plans.

Kick Off Duties as Well?

In a few different seasons, O’Donnell was asked to handle kick off duties at some point during the year.  While he doesn’t have a huge body of work in this department, it’s nice to know that he could be used at this position in addition to punting and holding for the placekicker. Could this signing be a glimpse into Mason Crosby’s future?