The Green Bay Packers had one spot open on their 90-man roster following the release of backup kick JJ Molson. Brian Gutekunst and Matt LaFleur decided to add one more defensive lineman. Chris Slayton, formerly of Syracuse, was picked up off the waiver wire. Slayton had been on the San Francisco 49ers’ practice squad. 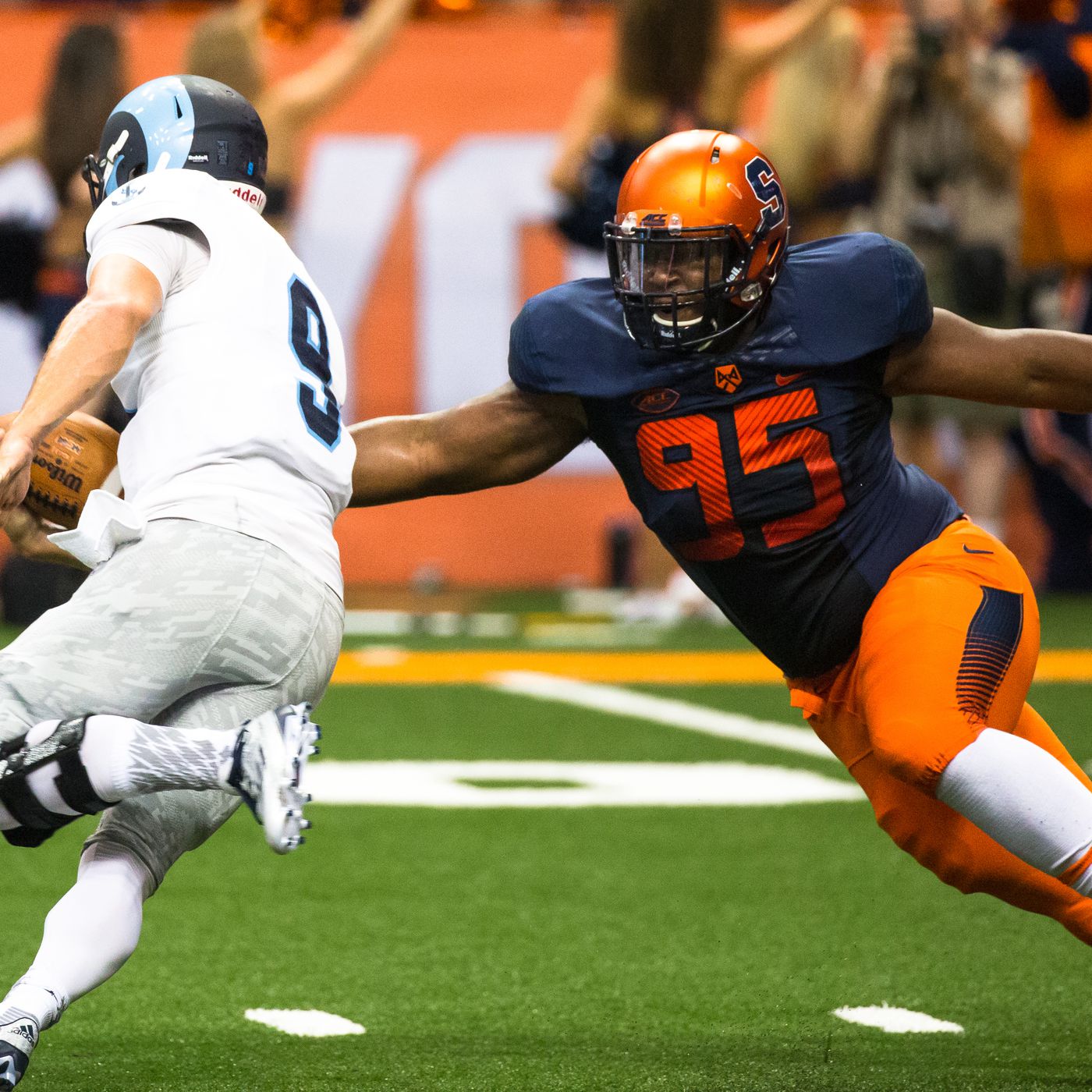 Christ Slayton played four seasons at Syracuse and helped the team reach a Bowl Game in his senior. In his four seasons, Slayton totaled 104 total tackles, 30.5 tackles for loss, and 7.5 sacks. He also forced four fumbles.

Chris Slayton’s best season was his sophomore year in 2016. That season, Slayton had 32 total tackles, including 9.0 for loss. He also recorded three sacks. Additionally, Slayton forced two fumbles while recovering one.

Chris Slayton in the NFL

Chris Slayton was drafted in the seventh round by the New York Giants in 2019. Slayton did not make their roster that season and spent the entire year on the Giants’ practice squad. In 2020, Slayton split time between the practice squads of the Buffalo Bills and Atlanta Falcons. Last year, 2021, Slayton spent one week on Pittsburgh Steelers’ practice squad before spending the second half of the season with the 49ers’ practice squad.

With the addition of Slayton, the Packers now have 10 defensive linemen on their 90-man roster. They will certainly not carry all 10 onto their 53-man roster, so competition will be fierce. The other nine linemen on Kenny Clark, Dean Lowry, Jarran Reed, TJ Slaton, Jack Heflin, Devonte Wyatt, Jonathan Ford, Hauati Pututau, and Akial Byers.

Related: Packers veterans who may not make the roster