Packers: Aaron Rodgers Will Not Attend Voluntary Camps; Is That a Mistake? The Green Bay Packers are sure to have a lot less dramatic offseason this year than last year. The Adam Schefter bomb on the opening day of the NFL draft that Aaron Rodgers did not want to play for the Packers anymore sent shockwaves through the fanbase and organization. Rodgers skipped voluntary workouts and even some mandatory ones as he and the Packers negotiated a new contract and discussed their relationship. Eventually, of course, the team and Rodgers mended their relationship. Rodgers won the MVP Award for the second consecutive year and fourth time in his career. According to recent reports, the future Hall of Famer is once again going to skip the voluntary camps. The question, though, is if this is a good decision or not.

The Argument for Skipping Voluntary Camps 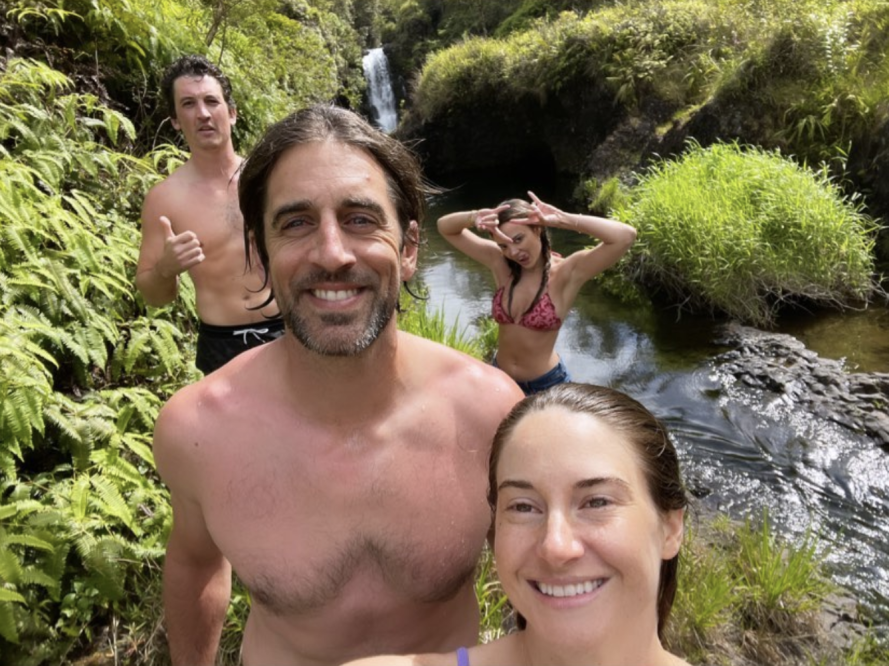 Aaron Rodgers, of course, is one of the best players in the NFL. Obviously, he does not need to attend these voluntary practices to be effective. After all, he won MVP after skipping all team activities last season. He also did not take a single snap in the preseason. Using this logic, it is an easy decision for Rodgers and the Packers. Their MVP does not need the extra work to be effective.

The Argument Against Skipping Voluntary Camps 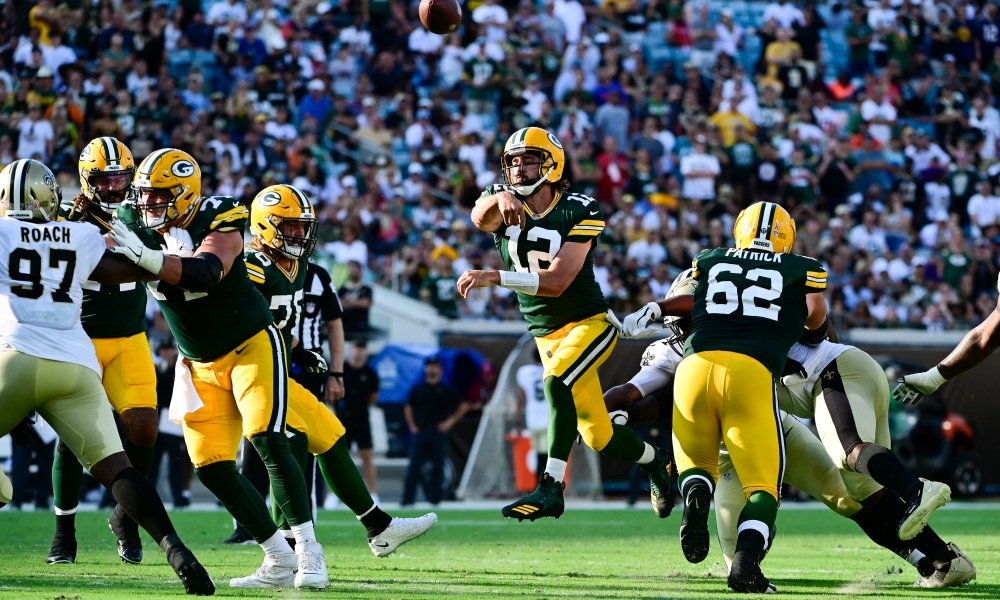 The reason why the Green Bay Packers offense worked so well over the past few seasons was, in part, due to the trust and connection between Aaron Rodgers and Davante Adams. Adams has been traded, though, and Marquez Valdes-Scantling has signed elsewhere. This leaves the Packers with a very thin group of wide receivers.

To remedy their lack of depth at the position, Green Bay signed Sammy Watkins to a one-year deal. Even so, the team is still expected to use a high draft pick or two on a wide receiver. This means that the Packers will go into the 2022 season with a group of wide receivers that are new to the team/NFL. These early camps are crucial for them learning the offense and building rapport with the rest of the team, including (and especially) their quarterback.

And Aaron Rodgers won’t be there.

Without Aaron Rodgers participating in their offseason programs or preseason, the Packers got blown out in Week One against the New Orleans Saints. Rodgers threw two interceptions and looked, overall, uncomfortable. Even Jordan Love’s first NFL start resulted in better production than Aaron Rodgers in Week One of 2021.

Clearly, the offense will be better sooner with Aaron Rodgers taking early snaps. Davante Adams is not easily replaceable, and no one player will be able to match his production on the team this year. Rodgers is going to have to start trusting more receivers this season, but trust takes time to build. It would be better for the team if he was there.