Packers: 3 Studs and Duds vs. Steelers The  Green Bay Packers defeated the Pittsburgh Steelers 27-17 on Sunday afternoon. Unfortunately, the Packers did not escape the game unscathed. Jaire Alexander and Darnell Savage exited early due to injuries. However, the rest of the team stepped up and they were able to put away Pittsburgh for the first time in a decade. Here are our three studs and duds from Green Bay’s Week Four win. 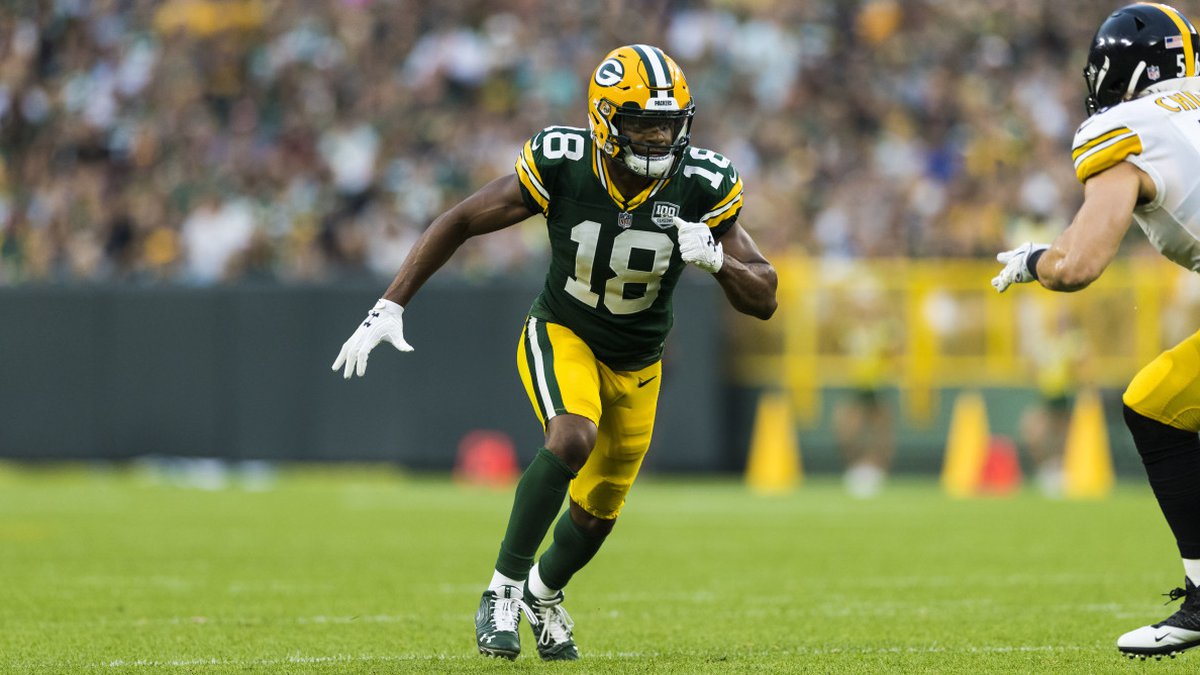 Perhaps the Packers never should have let Randall Cobb go in the first place. However, he is back now and had a great game today. After being rather quiet for the first three weeks of the season, Cobb burst onto the scene today. In the first half alone, he had three huge first down receptions. Additionally, he had a first touchdown reception of the season. After the Packers forced a fumble, Aaron Rodgers hit Cobb for a 23-yard touchdown pass to give the Packers a 14-7 lead.

Later in the third quarter, Rodgers connected with Cobb on a short throw from inside the five. The catch was Cobb’s second touchdown of the game. He finished the day with five receptions for 69 yards and those two scores. 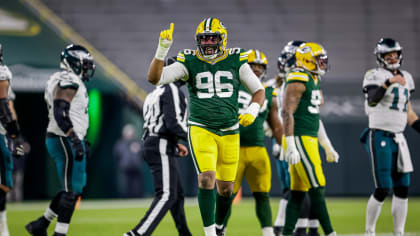 That fumble mentioned earlier: forced by Kingsley Keke. The Green Bay Packers did little to add depth to their interior defensive line this offseason. The reason they neglected the position was because of the faith they have in Keke. For the first few weeks of the season, however, Keke was nearly a non-factor. Additionally, he was one of the worst graded players on defense according to PFF. Today, however, was a different story. Keke forced the fumble in the second quarter, giving the Packers the ball in Steelers’ territory. With a short field, the offense was able to score and take control of the game’s momentum.

In the fourth quarter, after the Packers turned it over on downs, Keke had a big pass deflection at the line of scrimmage. Keke’s strip sack was his only tackle of the day, but he ate up blockers that freed up the other pass rushers. 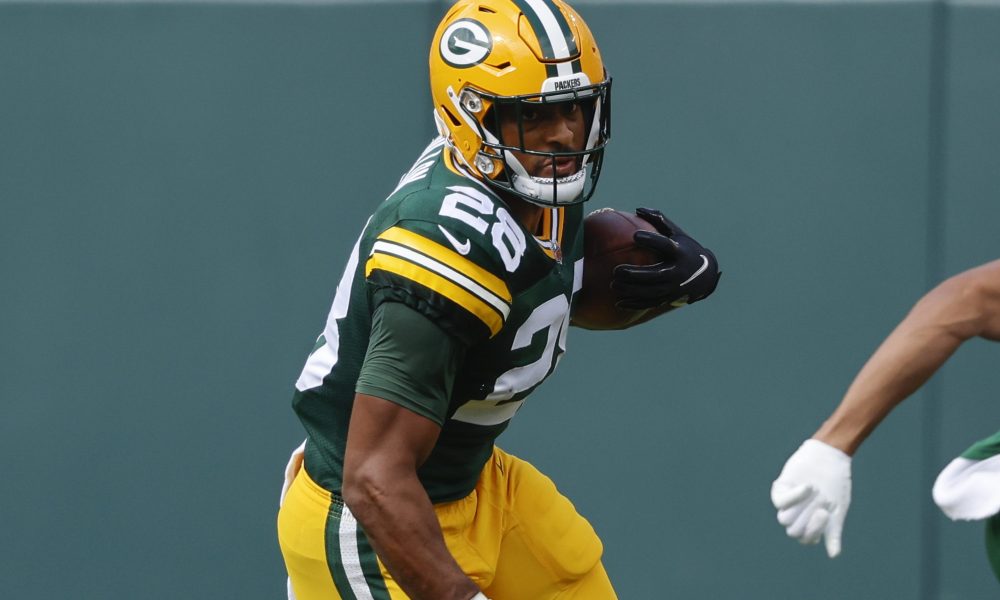 It would have been easy to use our final stud spot for Aaron Rodgers, who moved into sixth place on the all-time touchdown list with his second touchdown pass to Cobb. However, we chose to give AJ Dillon some love with our final spot. AJ Dillon was a monster on the field all game long. He caught one pass for 16 yards and had 15 carries for 81 yards.

We might as well get used to writing special teams here on this list every week. Heck, they could have been on this list going back every season since 1996. First, the unit was lucky the officiating crew made a bogus offsides penalty when Pittsburgh blocked a Mason Crosby field goal attempt. The score was 14-10 at the time and would have given the Steelers a 17-14 lead. Instead, the call was made and Crosby extended the lead to 17-10.

Packers got lucky with that offsides call. Sure looks like it was just excellent timing and speed off the edge by the Steelers special teams.

I’ll take it, but the Steelers and their fans have every right to be pissed off on that one.

After Randall Cobb’s second touchdown, the unit gave up a huge return to give the Steelers field position near their own 40. The offense and defense continued to play well overall, but this unit needs to figure it out if the Packers hope to contend for a Super Bowl.

The Packers’ defense was not terrible on the day. However, it is important to point out that they have allowed 11 touchdowns on 11 opponents’ red zone trips this season. It is still early, of course, but the defense needs to be better in red zone. Later in the year, and in the playoffs, they are going to need to turn those into field goals or turnovers.

Looking at the numbers, Jones did not have a horrible day. However, his fumble in the second half was costly to the Packers. Green Bay had gotten the ball back and had a short field. A prolonged drive that would have resulted in even a field goal could have put the game out of reach. However, Pittsburgh got the ball back almost immediately, forcing the Packers’ defense back out on the field.