The 2022 NFL offseason has begun, and it will be an interesting one for the Packers. There are problems Green Bay has to solve in order to be competitive next year. Doing so will not be easy. First, they have to figure out the Aaron Rodgers situation and whether he wants to come back or not. According to GM Brian Gutekunst, that is the team’s priority. Also, the Packers have to find a way to get under the cap. Here are some takeaways from the offseason so far.

Signs Are Pointing to Aaron Rodgers Returning to the Packers 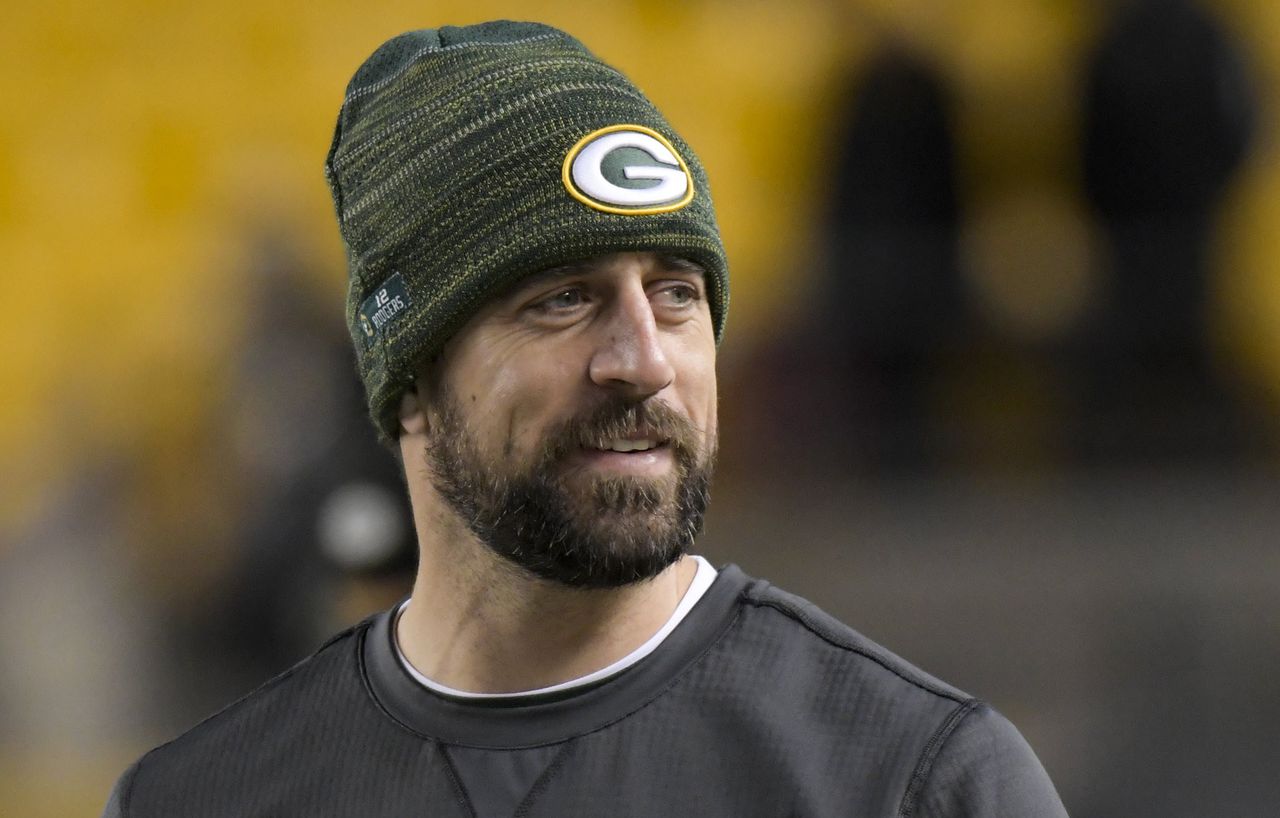 Aaron Rodgers’ future is one of the biggest questions of the offseason. There has still been no announcement as to if he will return to the Packers. The signs are certainly pointing to Rodgers coming back, but anything can happen. It’s been reported that he will make his decision soon, by March 8th, on whether he wants to return. In addition, it was reported Rodgers wants $50 million, which could cripple the Packers financially. Players should always want to be paid their well-earned money. However, Rodgers is approaching 40 years old. Not to mention, the Packers have been doing everything they can to make him happy. They’ve given him more say and brought people back on the team that he likes. Rodgers’ best bet is coming back to the Packers.

The Packers are in a tough spot when it comes to their salary cap this offseason. They are far over the cap and need to make moves to get under, as well as make sure they have enough to sign their draft class. Gutekunst has stated that the front office has planned for this and Green Bay won’t have to fully dismantle their roster. In fact, they’re already making moves by restructuring the contracts of Kenny Clark and Aaron Jones to free up space. This is something that will certainly continue happening with other players on the team. Russ Ball has proven to be a real magician with the Packers salary cap – now he has to be one again this offseason.

Jordan Love Still Can Be the Packers’ Future At Quarterback 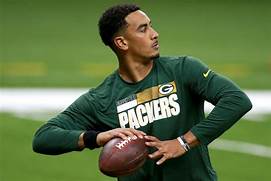 With signs pointing towards Aaron Rodgers returning to the Packers, Jordan Love trade rumors have started to come up. However, those rumors were shutdown by Gutekunst, as he said he is not taking any trade calls for him. Green Bay can win with Jordan Love, as he has a skillset that fits Matt LaFleur’s system. He can especially be a weapon for the Packers’ offense with his legs. He took some strides this year in the preseason and in the games he played in the regular season. The talent is indeed there with Jordan Love, and it should not be a surprise if he is starting at quarterback for the Packers in the near future.

Davante Adams Has a Chance to Be With the Packers Long Term, But Right Now It’s a Long Shot 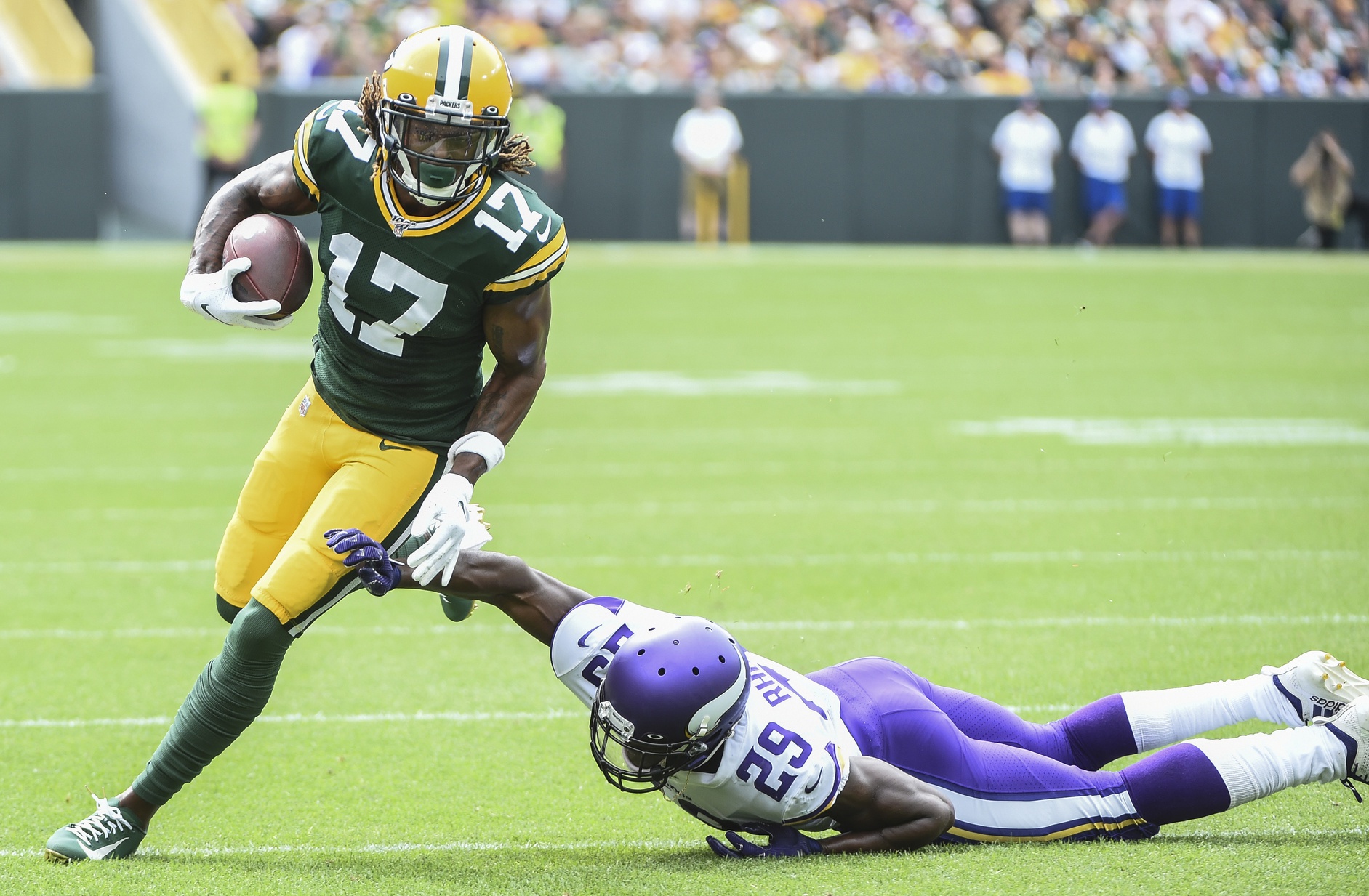 The Packers and Davante Adams are not close to a long-term deal. Adams wants to be the highest paid wide receiver in the NFL. Some say he does indeed deserve to be, as his numbers over the past couple seasons would show. Adams wants $30 million a year, so the Packers would have to come up with that amount of money to pay him. Green Bay could franchise tag #17, but that will be a last resort if both sides cannot come to an agreement. Davante Adams is a great player whom the Packers certainly want to keep around, but will they find a way to sign him to a long term deal? Unknown.