The Green Bay Packers had another historical season to add to their rich history. Another 13-3 record, NFC North Champions, and home field advantage highlighted this season. For fantasy football team owners, it was a year of many ups from a points perspective. Additionally, there were a few players who surprised fantasy owners. Let’s take a look and recap who shined and surprised owners this year: 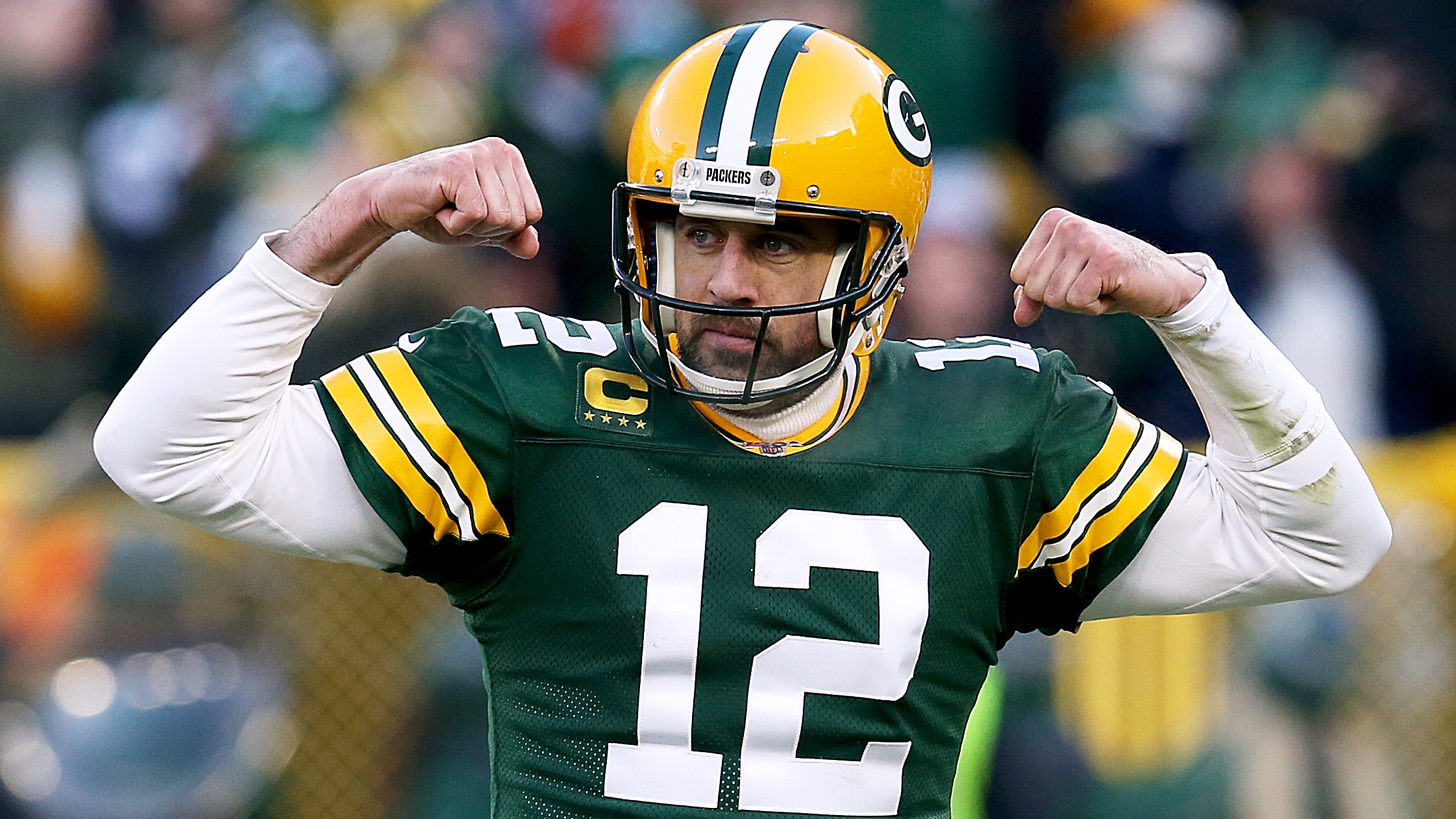 All eyes were on Aaron Rodgers this year to see how he would perform with a ‘down year’ last season. The addition of Jordan Love in the draft also kept people’s eyes on him. Players like Deshaun Watson and Patrick Mahomes made Rodgers’ fantasy rankings drop. Despite what all the naysayers said, Aaron made a case for this year being one of his best statistically. This season, the MVP candidate averaged 23.9 fantasy points per week and made it very difficult for fantasy owners to keep him on the bench. Not to say that this was a surprise, but there definitely would have been a legitimate reason to question if he would put up these types of numbers this season. At the end of the day, fantasy owners had a smile on their face inserting Rodgers in their lineup all season. 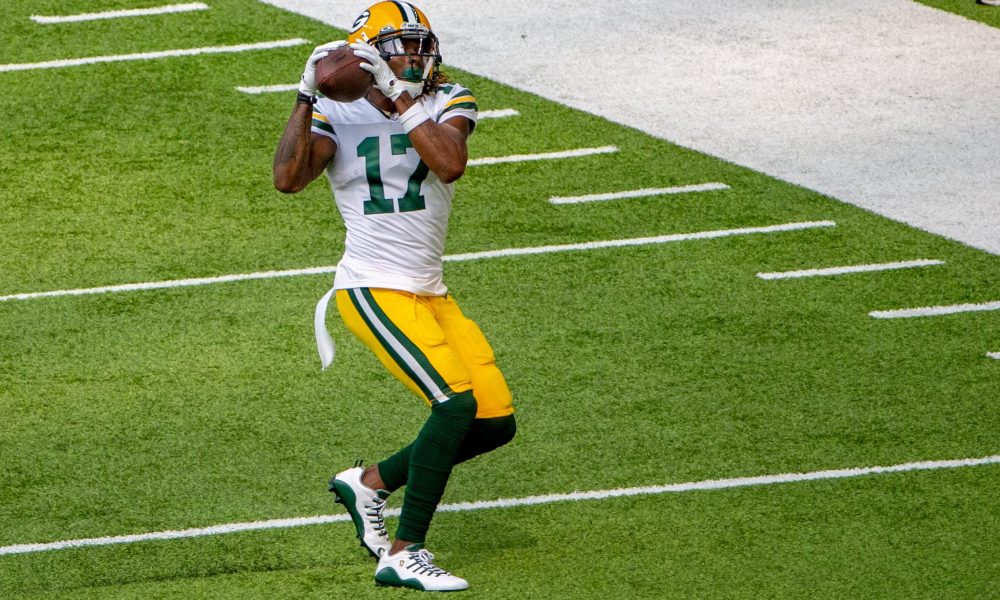 Davante Adams was another gem for fantasy owners this season. There was speculation, however, if he could get back to game form as he missed three games due to injury. He put the doubters to rest and went on surprised fantasy owners the rest of the season. Despite missing time, he still managed to average 17.4 fantasy points per game, while leading the NFL in touchdown receptions. I think it was expected from Davante to excel at this form this year, especially since the Packers did not draft another wide receiver this past draft. To say that Adams’ performances this season were spectacular is an understatement. As long as he can stay healthy, fantasy owners can expect seasons like this for years to come from Davante Adams. 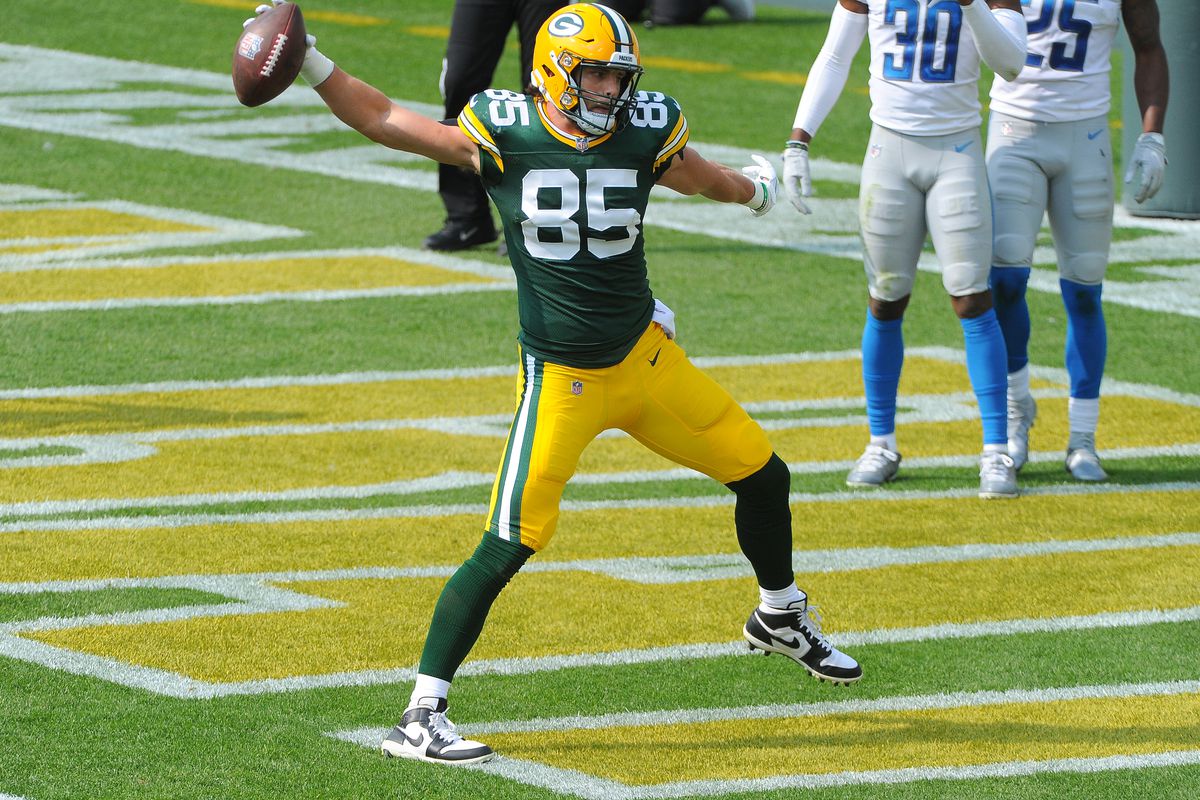 It is without question to say that Robert Tonyan was a fantasy football breakout star and surprised doubters this season. Back in August, we could have easily been saying that Tonyan could have been the #3 tight end on the depth chart. His monster game against Atlanta in week 4 proved to be a stepping stone to not only this season for the Packers, but possibly for his career. Tonyan averaged 7.8 fantasy points per week while leading all NFL tight ends in touchdowns with 11. He may not have been the most consistent fantasy tight end all season, but he did show that for the next few years, team owners should really consider drafting him as a reliable starter or possible flex option.