Overall Look At The Packers Defense 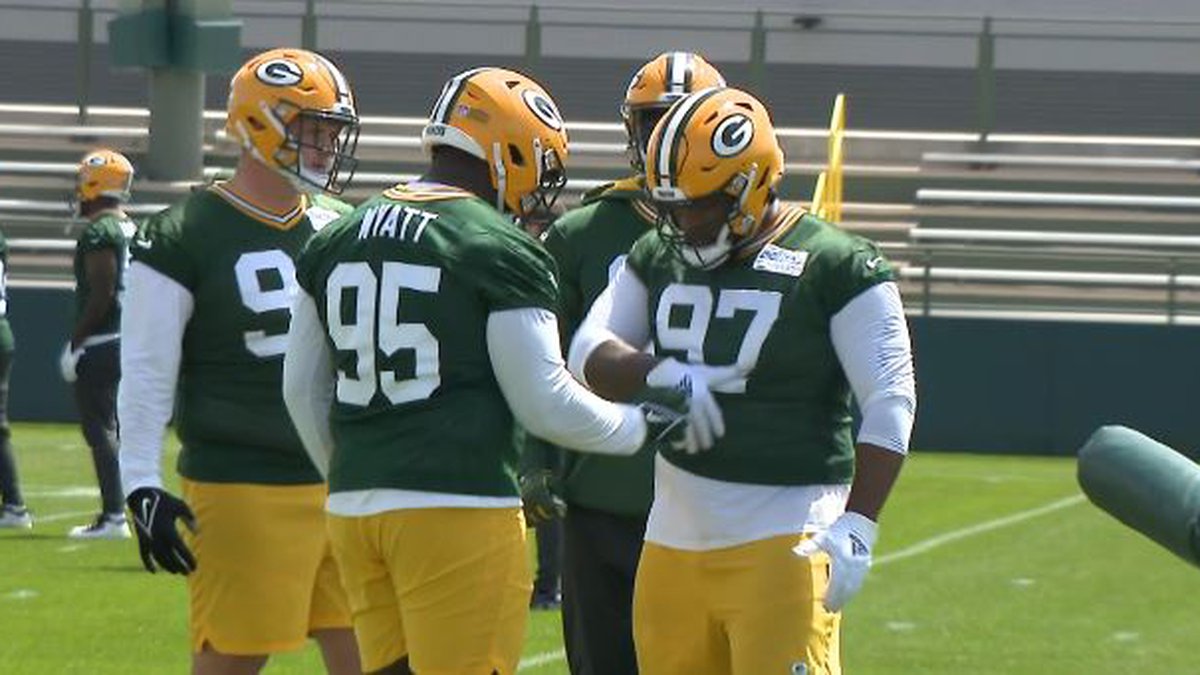 The Packers defensive line looks really strong this year. Kenny Clark is an all-pro defensive tackle and one of the best in the NFL. He will have a running mate next to him with Devonte Wyatt who the Packers drafted in the first round this year and is a monster of a player that dominated in college. Dean Lowry had a strong 2021 season and will be back with the team this year. T.J. Slaton will be a good rotational piece as he showed flashes last season.  Jarran Reed who was signed in free agency will create some interior pass rush. Jack Heflin looks to get into the rotation as he showed promise as a undrafted rookie last year. They have Johnathan Ford that was also taken this year in the draft who just adds more depth on the defensive line. Lookout for the Packers defensive line this year. 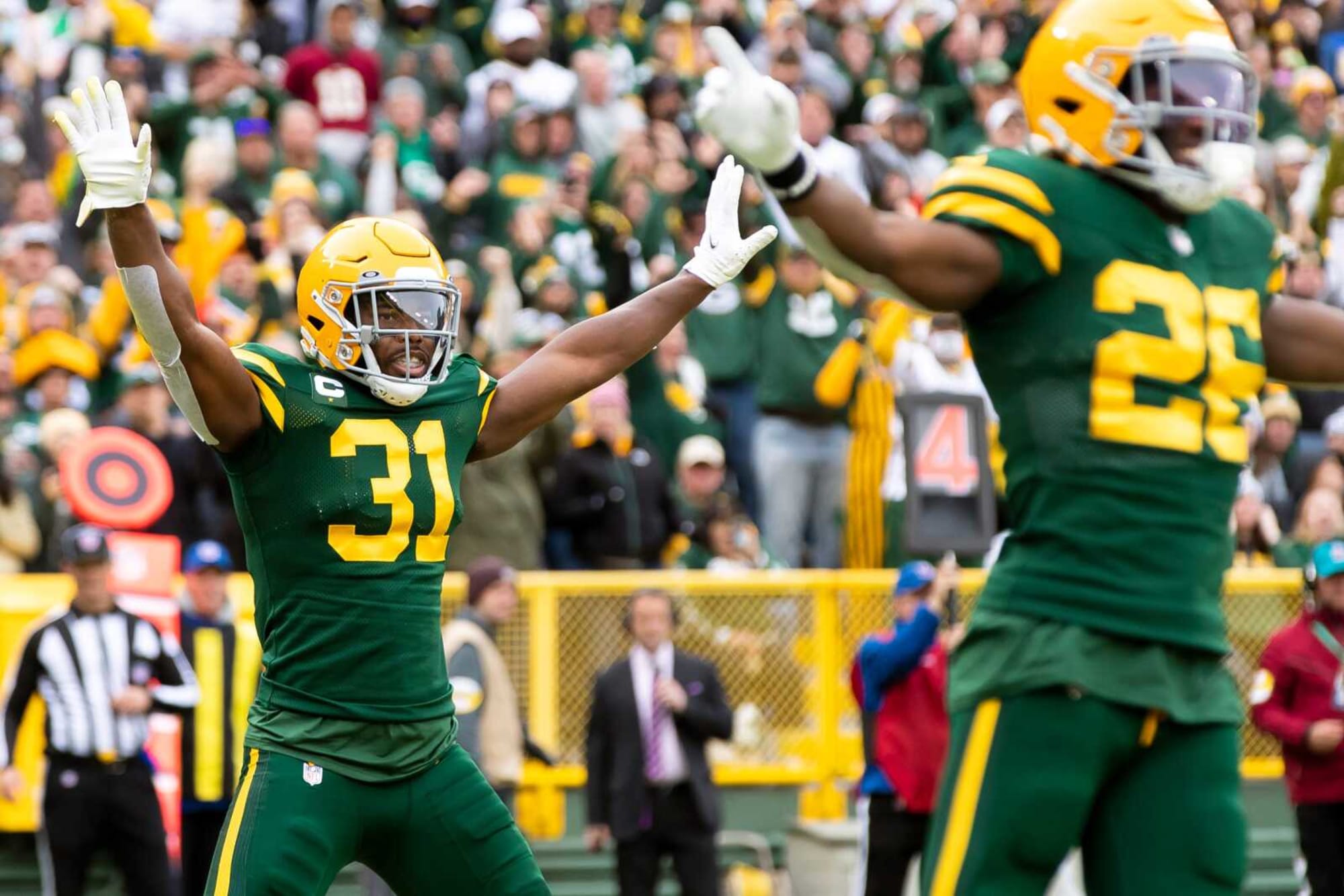 The Packers secondary should be one of the best in the NFL this season. They are led by Jaire Alexander who is one of the best shutdown corners in the NFL and just signed his extension. Have Eric Stokes who will look to take that second year jump as he showed down the stretch he can be a very good corner in the NFL. Rasul Douglas who was a all-pro last year resigned with the team and will be a huge piece in the secondary. Adrian Amos and Darnell Savage roaming the backfield will make it hard for quarterbacks to complete big plays on the Packers defense. The Packers secondary will be something watch this year on defense this season.

The Packers have not put a lot of value in the inside linebacker for many years. However that has changed as they resigned De’Vondre Campbell after his 2021 all-pro season. He will be the man of the middle for the Packers defense for years to come. Next to him you have Krys Barnes who will look to bounce back after a inconsistent season last year. He is in a make or break it season and will convince the Packers to keep him around after this year. Then Quay Walker the Packers first round pick this year and he will look to make a impact on defense in his rookie season. This is definitely the best inside linebacker core they have had in awhile and could be one of the best in the NFL.

Will Give Aaron Rodgers Much Needed Help 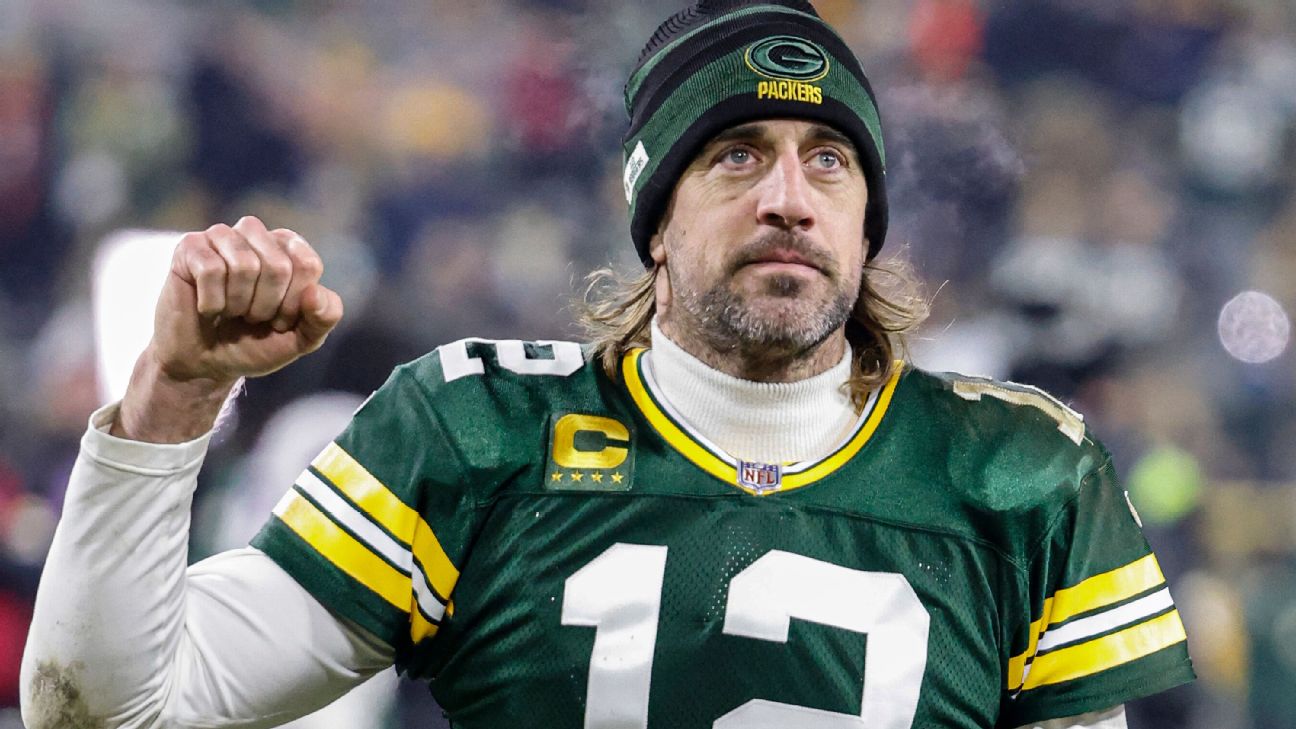 Aaron Rodgers has been carrying the Packers franchise for a long time. It has been a problem putting a lot on his shoulders. Brian Gutekunst and Matt Lafleur have mad sure so far in their tenure to take a lot of pressure off of Aaron Rodgers. This defense will help Aaron Rodgers get ball back in crucial situations and won’t always rely on him to put up a lot of points. Having a good defense will certainly give Aaron Rodgers help and maybe help this football team reach another Super Bowl.