On Paper Packers Are Still the Best in the NFC North This is a crazy offseason for lots of NFL teams. With the COVID-19 affecting everything, certainly teams have to make really tough decisions. Now let’s look at the division of the NFC North. Many changes affected the NFC North this season as all four teams had to make difficult decisions. Now, on paper the Packers are still the best team in the NFC North.  Here are a few reasons why. 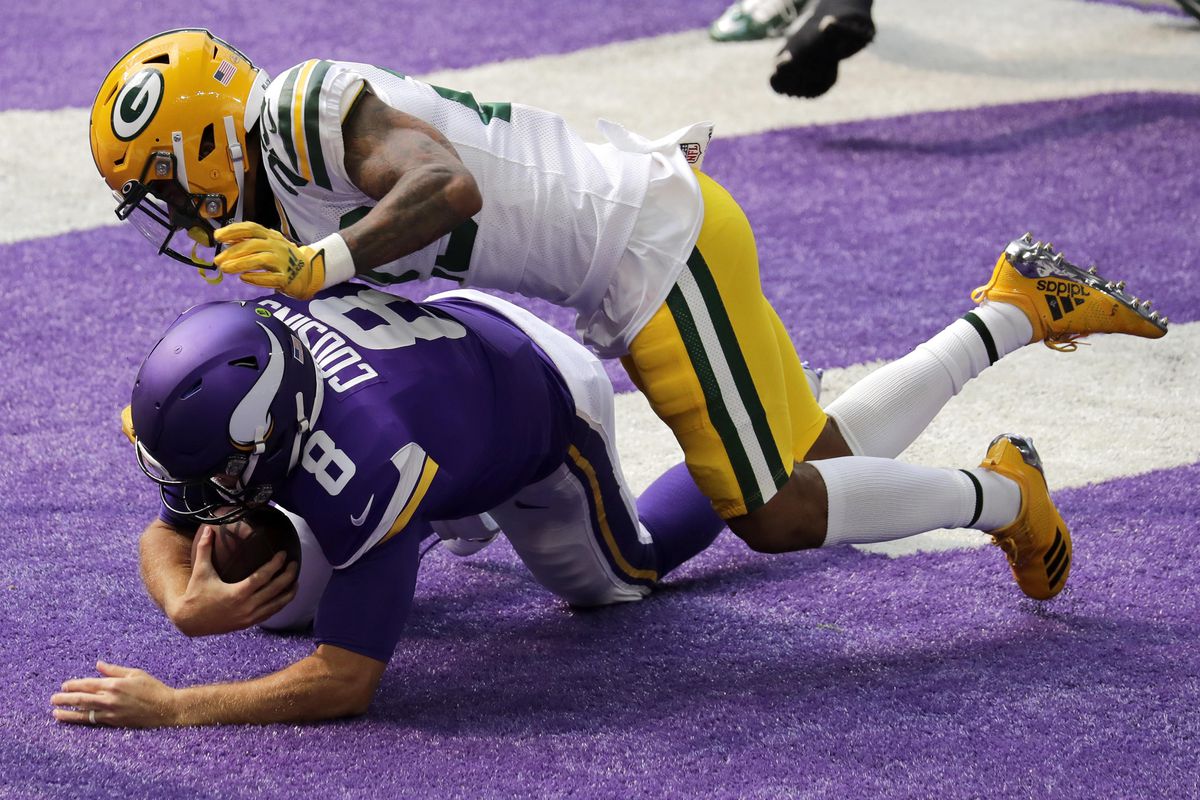 The Minnesota Vikings have a lot of talent on their team. On the other hand, that team has question marks. One is the defense that is now a shell of its former self and not the same dominant defense of years passed. Even with guys like Danielle Hunter coming back, there are still question marks. The secondary is not the same and has many new pieces. They most likely will lose Anthony Harris in free agency and Harrison Smith is up there in age. Also Mike Zimmer, who is a good coach, enforces an old school type of coaching that maybe not what you need in today’s NFL. The offensive line, outside of Brian O’Neil, is suspect. Kirk Cousins puts up big numbers, but just cannot win the big games consistently. The Vikings, on paper, can still compete for the NFC North, but still have question marks. 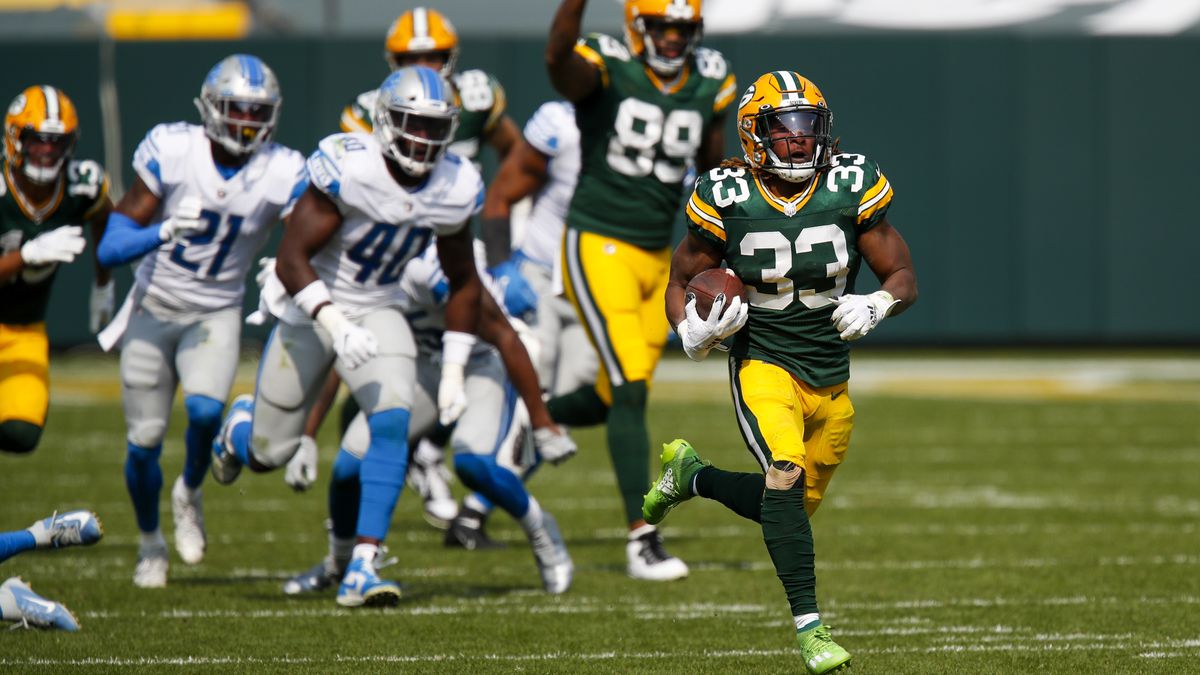 From all the moves the Detroit Lions have made, it looks like they are rebuilding. They traded Matthew Stafford to the Rams for Jared Goff and are letting both Kenny Golladay and Marvin Jones walk in free agency. The Lions have many needs, especially on defense and it may take some time to put it together. They are building for the future as they are starting fresh from scratch. They have numerous first round picks in the coming years thanks to the Stafford trade. We do not even know if Jared Goff is indeed in the future plans for the Lions at quarterback. On paper, no one can expect the Lions to be competing for the NFC North anytime soon, but hey anything can happen in the NFL. 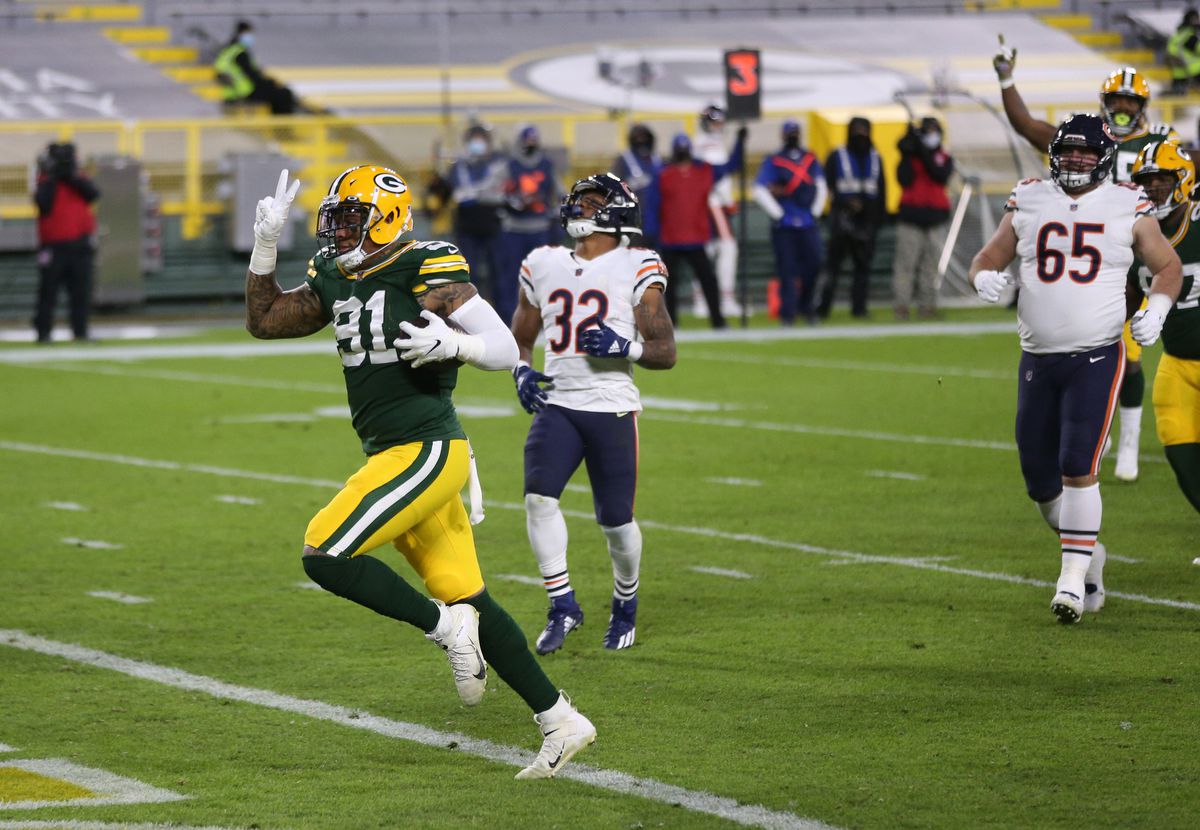 Do not let the Chicago Bears making the playoffs fool you too much. This team has no direction right now. The defense that carried this team has been on the decline and guys are getting older. The revolving door at quarterback does not help and has been a problem for two decades.  Even though they made the playoffs, the Bears are not a contending team. Their cap situation is not great either and they just franchised tagged Allen Robinson. The offensive line is a mess and the receiving core, outside of Allen Robinson, is not all too great. On paper,  the Bears do not seem to have a direction to where they are heading. 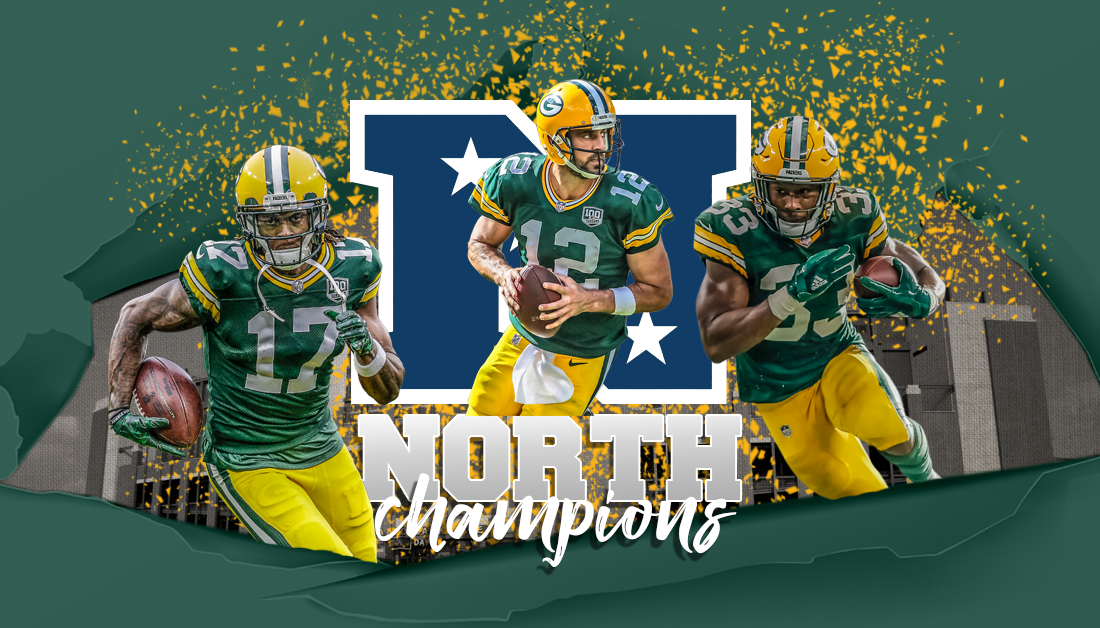 The Packers are coming off of back to back NFC championship appearances. They look like a team that has a good sizeable window to make a couple more championship runs. They released Ricky Wagner and Christian Kirksey, but those are not huge losses. The Packers still have much of the core still intact. The biggest concern is the offensive line with Corey Linsley most likely not coming back and David Bakhtiari  missing time due to tearing his ACL in December. Still, the Packers have numerous options to fill those voids. Not to mention having MVP quarterback Aaron Rodgers leading the way helps big time. The Packers, on paper, look like a team that win the NFC North and once again are a Super Bowl contender.

In Conclusion: Follow me @CarlosS29143608 and follow us @WiscoHeroics1 for more great content. Check out our merch page. Use the promo code WISCO at checkout for 1$ off! For more articles and to keep up on all of your favorite sports Wisconsin click here!