The Importance of an Offensive Line 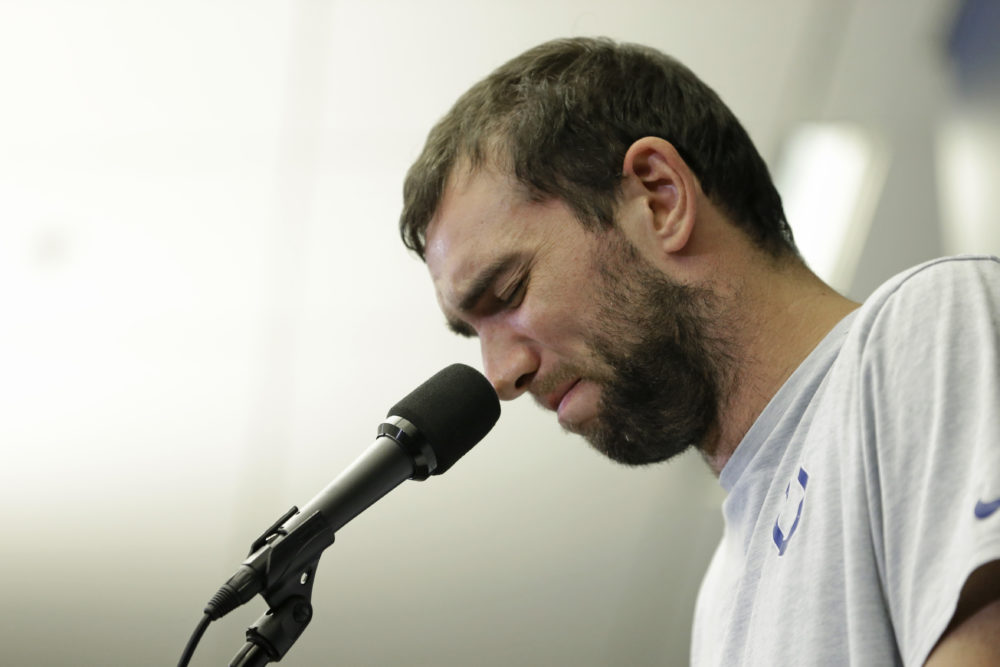 The offensive line is not bad now, but the Indianapolis Colts certainly failed Andrew Luck in giving him one. 2018 that was the ONLY year Andrew Luck had a good offensive line his whole career. Before that, it was really horrible and he took a lot of hits, which led to painful injuries. Luck took a beating due to a terrible front office.  Particularly terrible was former general manger Ryan Grigson who ignored it way too long. Chris Ballard finally gave Luck a good offensive line, but it was too late as the injuries took their toll and forced him to retire. This is, indeed, a good example of the fact that when not protecting your franchise quarterback, you pay the price. This will haunt the Colts for a long time as they failed a great player in Andrew Luck. 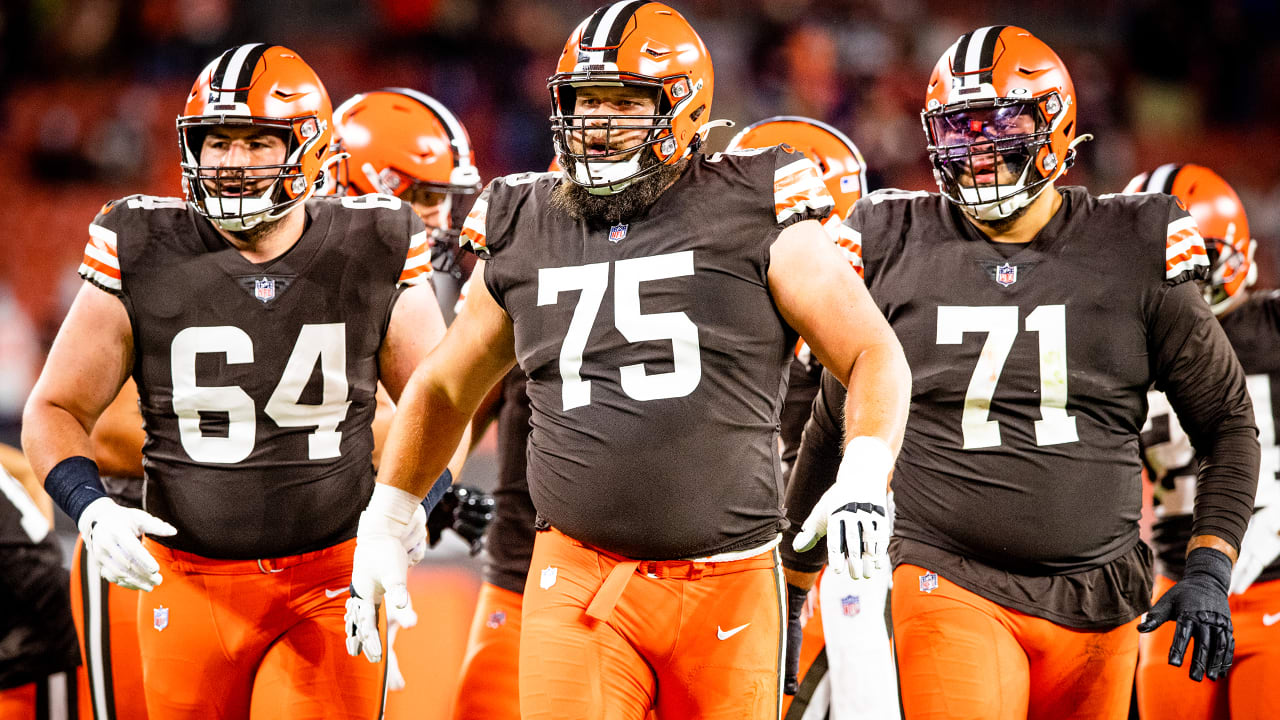 The Cleveland Browns offense still played well even when Odell Beckham Jr. tore his ACL in 2020. The main reason, without a doubt, is the offensive line. Yes, Baker Mayfield improved; but the guys upfront are the unsung heroes of the offense. They were able to lean on them with their running attack in crucial situations. The also were solid in pass blocking. This helped take the pressure off Baker, especially with new faces at the receiver position. Thanks to the Browns offensive line, the Browns made the playoffs and won a playoff game. Thanks to the Browns investing in the offensive line. It payed off big time. The drama with the Seattle Seahawks right now is they have failed to protect Russell Wilson. He has NEVER had a stellar offensive line his whole career. In fact, he is in the top ten most sacked quarterback every year of his career. You certainly cannot really blame him, as he has dominant pass rushers in his division. Wilson shares the blame too as he takes unnecessary sacks and holds the ball at times. Also, he should have kept this in house instead of putting it out there. The Seahawks’ offensive line has been a problem for a long time, though. It is now starting to frustrating Russell Wilson. Will it ever be fixed? It has to be or Wilson may not last much longer with the Seahawks. 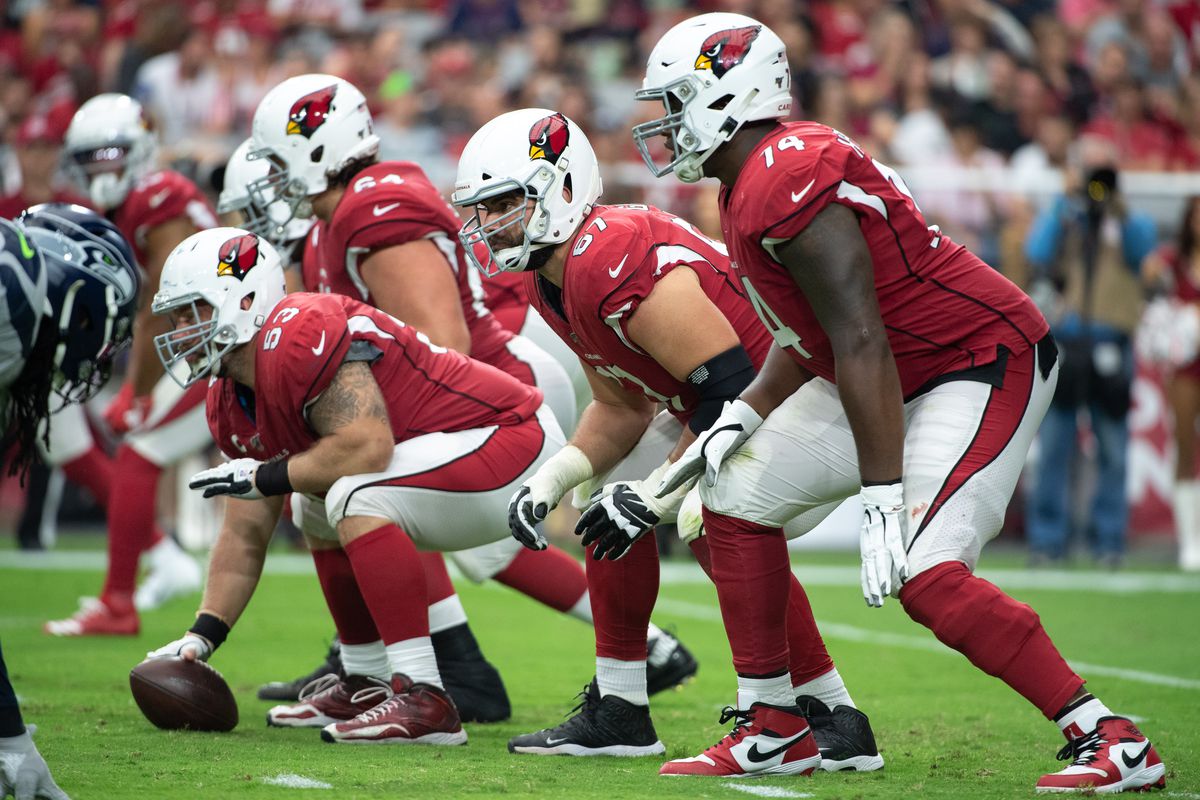 The Cardinals were not too bad in 2020, but their offensive line down the stretch were suspect. Teams started to blitz heavily against Kyler Murray and had success doing so. Kyler Murray faced lot of pressure and, due to bad protection, sustained a shoulder injury that lingered the whole season. The hits and injuries piled up, but Murray played through it. In their last game of the season against the LA Rams, Kyler Murray injured his ankle and missed most of the game after being sacked.  The Cardinals lost the game and basically their spot in the playoffs. If the Cardinals offensive line was a little better in protecting Kyler Murray they would have been in playoffs. 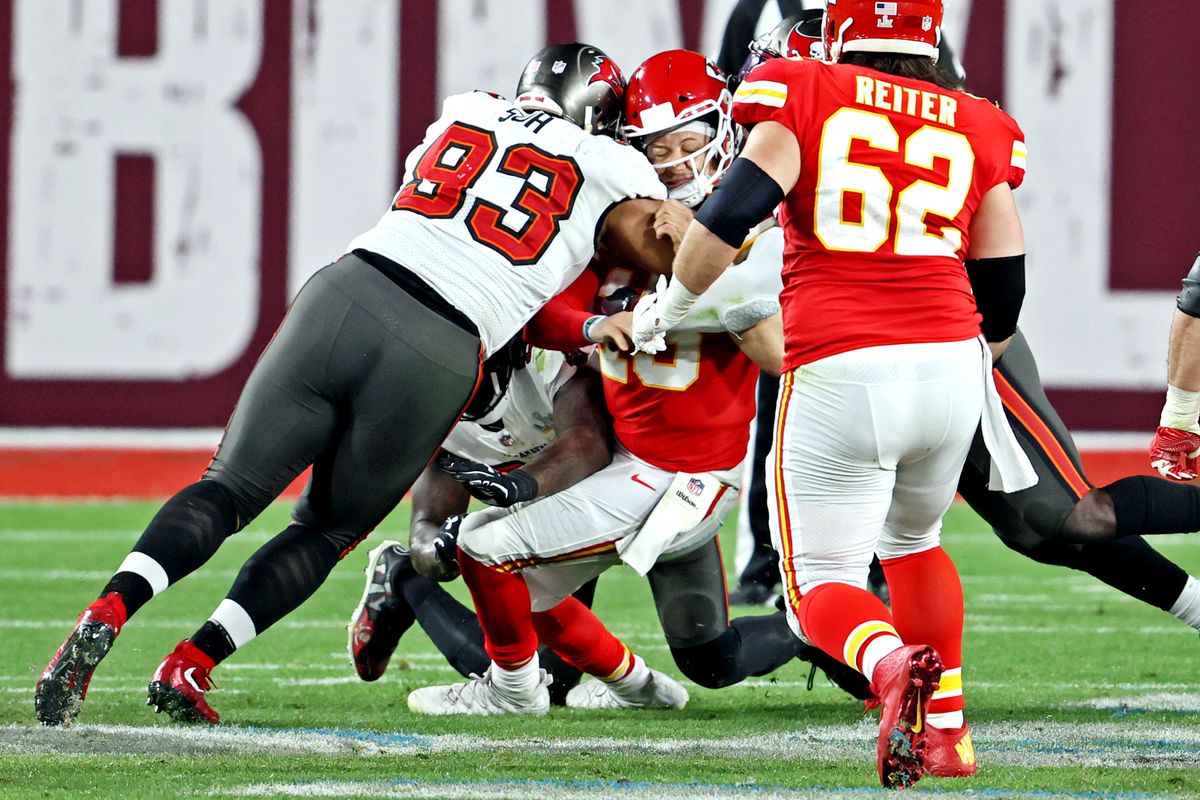 I have certainly said for a while that the Kansas City Chiefs’ offensive line has become a problem. Even before the Super Bowl, they were suspect and it showed throughout the season. Numerous games like the ones against the New Orleans Saints and Miami Dolphins saw Patrick Mahomes getting pummeled. Yes, they won those games, but the sacks and hits were definitely noticeable. Coaching, injuries and play calling played a big part as well. The Tampa Bay Buccaneers showed their weakness in the offensive line in the Super Bowl. Patrick Mahomes had lingering injuries in the playoffs and recently had surgery due to the patch work offensive line this year.  The Chiefs need to be better a protecting their one hundred million dollar quarterback or he may not last long. 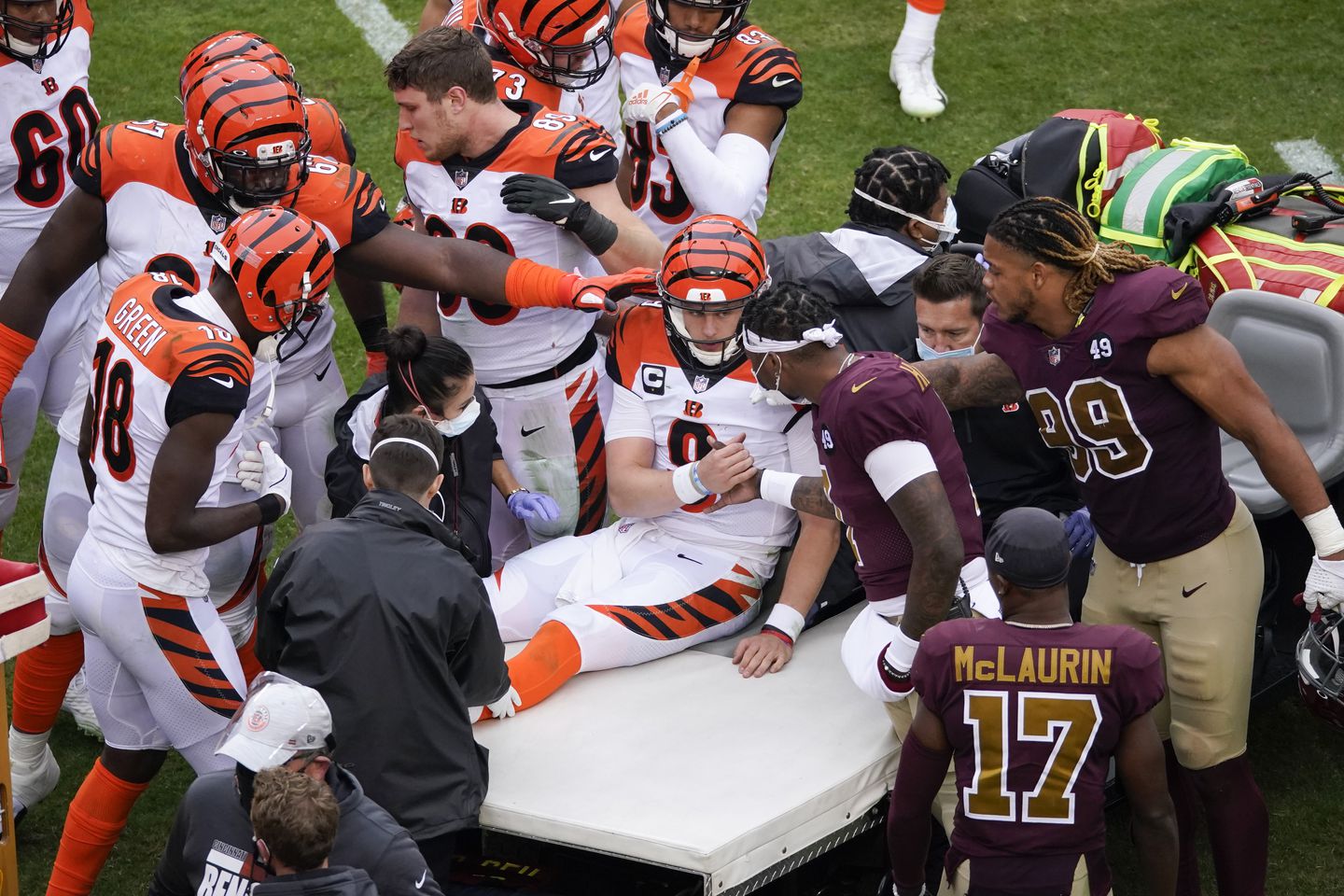 The Cincinnati Bengals got their guy in Joe Burrow and has a bright future. As of right now, though, the Bengals are failing to protect him. Joe Burrow got destroyed in his rookie year as the Bengals offensive line was not good at all. As a result he tore his ACL ending his promising rookie season. The Bengals might have been more competitive if they did better protecting Burrow. The receivers they have right now are really solid, but that offensive line needs fixing. Burrow’s career in the NFL might be short if the offensive line is not fixed.

The Green Bay Packers constantly have one of the best offensive lines in the NFL. This past season, nothing changed at all. Aaron Rodgers was only sacked twenty times, one of the fewest in the league. The offensive line was the real MVP of the Packers as they protected Aaron Rodgers well in 2020. Keep in mind, though, the bad games were against the Tampa Bay Buccaneers where David Bahktiari was hurt and did not play. David was missed big time in those two games and why he got a mega extension. Aaron Rodgers wants to play into his forties and the way he has been protected he can play forever.

All this is basically a summary of how offensive lines is certainly a huge part of a successful offense. Teams like the Packers and Bengals are examples of teams who invest their offensive lines and reap the good benefits of it. Cardinals, Bengals, Colts, Chiefs, and Seahawks are teams that have had consequences of not building the offensive line. It is a big part of a offense that does not get talked about cause it is not a popular position. In fact takes a offensive linemen a while to even be in the NFL Hall of Fame. The offensive line will always the most important underrated position in football.

In Conclusion: Follow me @CarlosS29143608. Check out our merch page. Use the promo code WISCO at checkout for 1$ off! For more articles and to keep up on all on your favorite sports Wisconsin click here!