For almost a year, Green Bay Packers fans were taken on a roller coaster of emotions when it came to Davante Adams. From the infamous Last Dance Instagram post with Aaron Rodgers to another record-breaking season to an earth-shattering trade, fans have certainly been through the wringer. The Packers’ wide receiver room consists of Allen Lazard, Sammy Watkins, Randall Cobb, Amari Rodgers, and three rookies heading into the 2022 season. While there is plenty of potential, that does not always add up to production. Aaron Rodgers said as much when recently asked about his receiving core this year. Needless to say, replacing Adams is going to be hard. According to Mark Kaboly of The Athletic, Green Bay will be signing current Pittsburgh Steelers wide receiver Diontae Johnson in free agency next year to replace Adams.

The Contract Details Are Already Known

Whether there is some tampering or Kaboly has calculated what Johnson expects to make, he provided contract details along with his claim. In his article, he wrote: [Diontae Johnson] will “sign with the [Green Bay] Packers next year for $93 million over four years.”

The supposed contract that the Packers are ready to offer Johnson once he hits free agency amounts to $23.25 million per season. That is a far less amount than they were reportedly willing to give Davante Adams. According to Adams’ own agents, the Packers offered more than $30 million to retain the two-time All-Pro. The Steelers project to have about $26 million in salary-cap space going into the 2023 season. A contract the size of the one the Packers are reportedly ready to offer Diontae Johnson would eat up most of that space. Additionally, there are questions surrounding Johnson’s desire to stay in Pittsburgh, even if they did want to bring him back.

That said, the Green Bay Packers are currently about $14 million OVER the 2023 NFL salary cap. For them to be able to pursue Johnson in free agency, they will need to shed some salary. However, as Russ Ball proved this offseason, he is more than capable of doing that. Ball took the Packers from a $50 million salary cap hole to having $17 million in cap space. 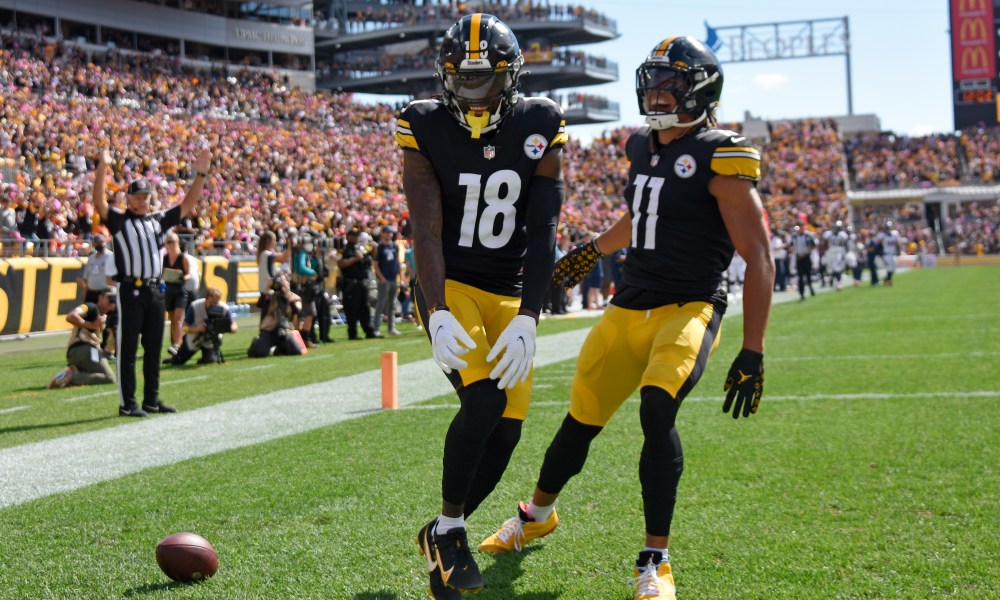