It may be too early to make any kind of prediction in regards to the production and stats of players all over the NFL. Furthermore, it is certainly too early to make any predictions regarding Aaron Rodgers and how long he plans to play. After all, he signed a massive three-year $150 million extension earlier this offseason. That did not stop Jason La Canforna of CBS Sports from making a very controversial prediction about Rodgers.

Throw all the Jordan Love trade rumors to the wayside. According to Jason La Canforna’s reasoning, the Green Bay Packers will be so bad in 2022 that Aaron Rodgers will retire. He wrote, “He keeps losing more and more of his guys. Davante Adams is gone and his offensive line might be standing to look much different in 2023. Yes, walking away from another $60M guaranteed in 2023 sounds crazy to most of us. But I anticipate some real regression from this group and they will be in decline and this cat does his own thing and revels in it.”

There is so much wrong with the prediction, it is hard to determine where to begin. Let me just break it down. 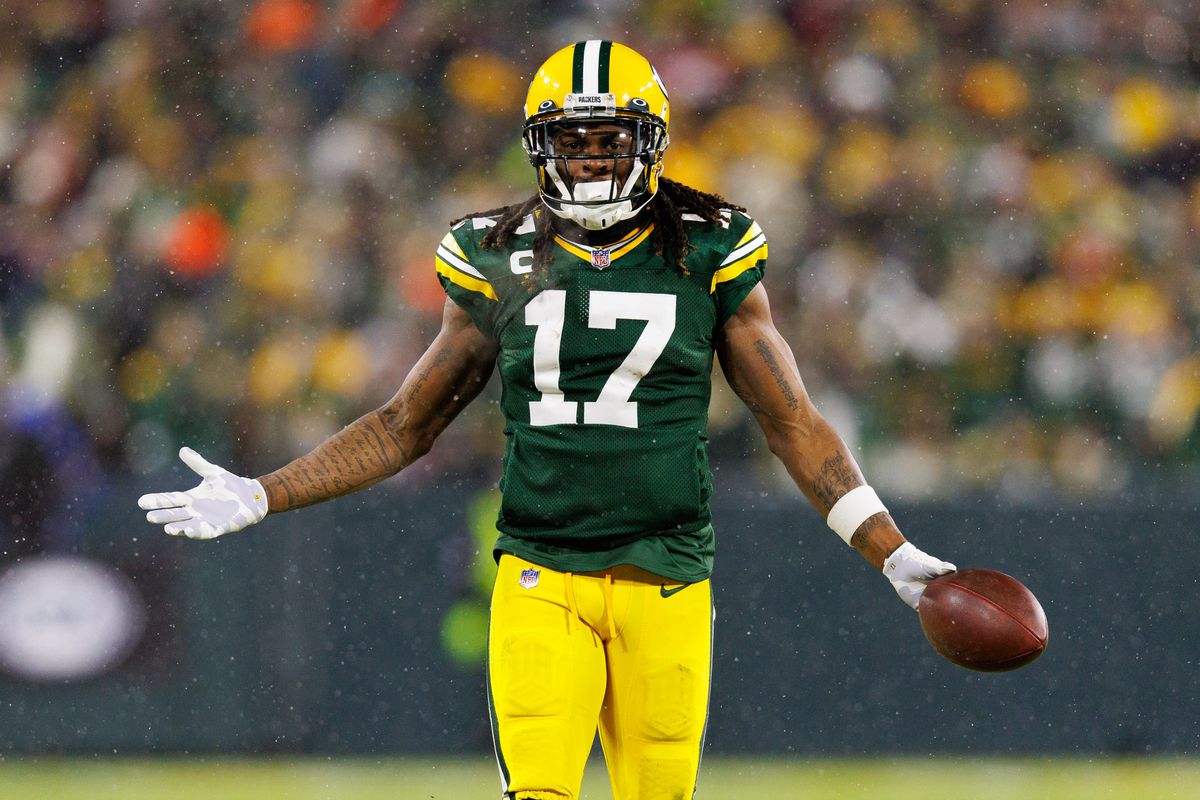 Welcome to the NFL. Roster turnover is a thing and it is incredibly rare for offenses to return the exact same lineup year in and year out. Aaron Rodgers knows this.

Now, Rodgers did admit that when he agreed to his extension, he believed Davante Adams was coming back. That being said, Davante Adams is one player. An important and great player, yes. However, the Packers also went out and got one of the wide receivers Rodgers wanted: Sammy Watkins. 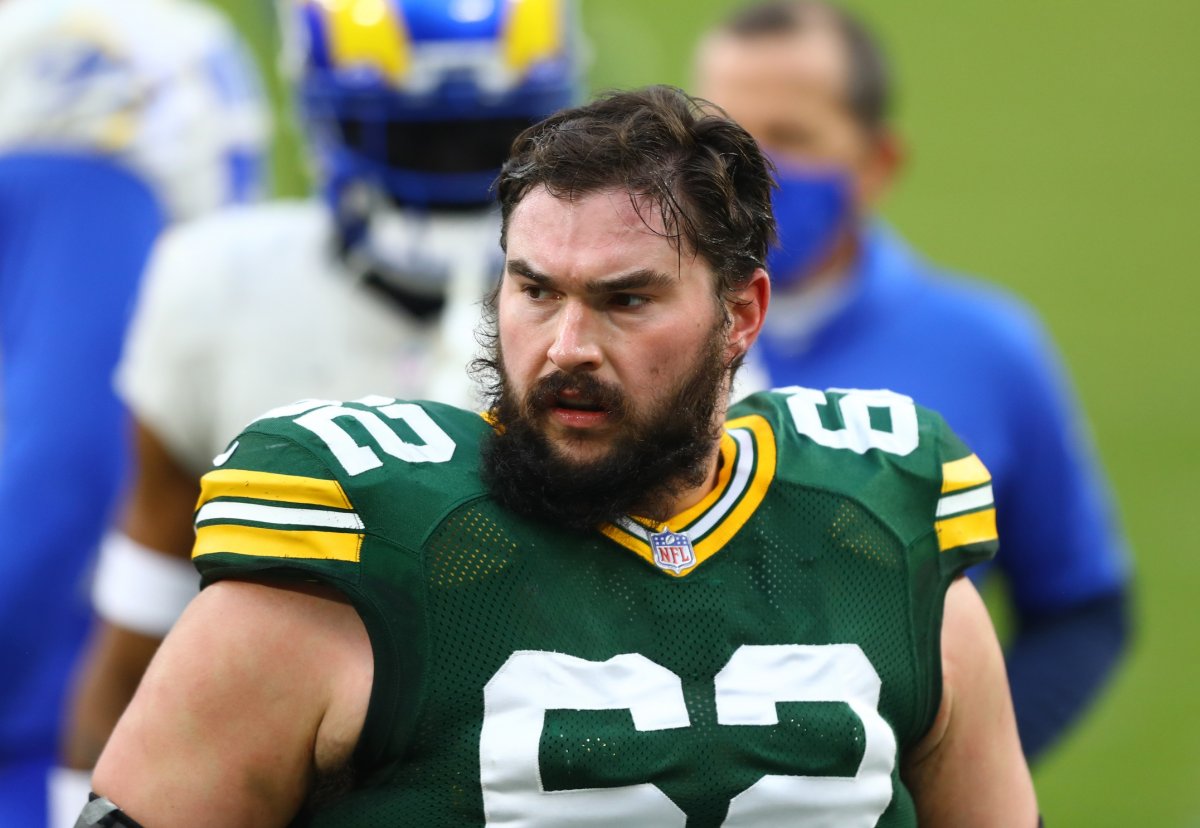 In 2021, the Green Bay Packers started three different players at left tackle. There were so many injuries on the offensive line that it barely looked the same from week to week. In this offseason, both Lucas Patrick and Billy Turner were not retained. Both were starters last season.

The point is this: with such a fluid line, the Packers still were among the best at protecting their quarterback. Aaron Rodgers has nothing to fear in terms of quality of his offensive line for the rest of his career. Quick reminder: Adam Stenovich, last season’s offensive line coach, is now the offensive coordinator.

Yes, and it sounds crazy to Aaron Rodgers, too.

“They Will Be in Decline” 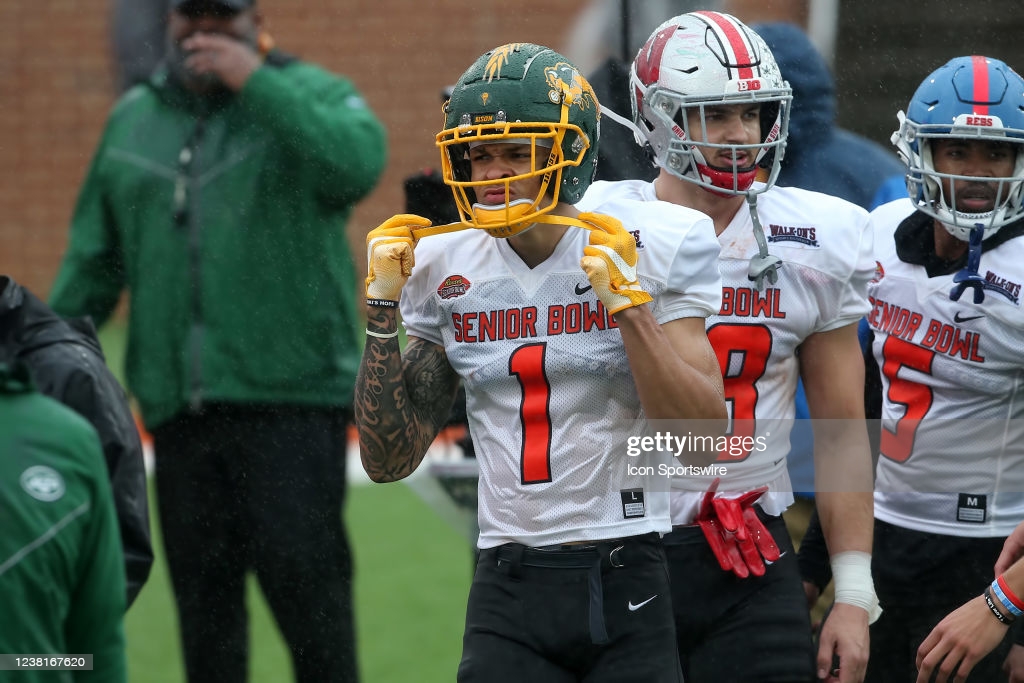 With such a big turnover rate among their wide receivers, there is sure to be growing pains. To be sure, no one player can replace Davante Adams. However, the Packers are bringing back two running backs who each had over 1,000 yards from scrimmage last season. Additionally, they have three brand new rookie wide receivers, including Christian Watson. This does not even take into consideration how stacked the Packers’ defense is.

If he means the Packers win 11 or 12 games, he might be right. However, that is not much of a decline.