The Green Bay Packers have signed Sammy Watkins to a one-year deal. The move followed the departures of Davante Adams via trade and Marquez Vadles-Scantling via free agency. Despite the Watkins signing, the Packers are still expected to add a wide receiver or two in the Draft. Yahoo Sports writer and NFL Insider Jordan Schultz listed four wide receivers he believes Green Bay will target.

Internally, Aaron Rodgers was a key proponent of #Packers’ signing Sammy Watkins. He loves his talent.

It’s also my understanding that GB has every intention of finding a couple more WRs in the draft: Skyy Moore, Wan’Dale Robinson, Alec Pierce, Khalil Shakir are all in the mix. https://t.co/Kq4NBfRHaV 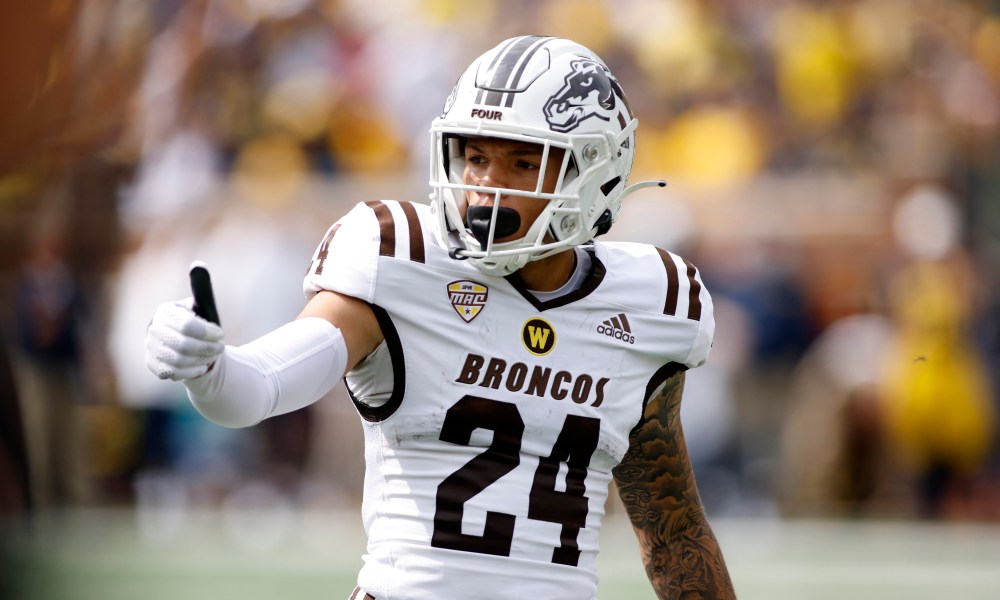 Moore is projected to be a Day Two draft pick in this year’s NFL Draft. The Packers, of course, have two second round picks, which is where many project Moore to be taken. However, he is better suited to be used as a slot receiver, which the Packers may not be interested in. They have Randall Cobb and Amari Rodgers for that role. However, his ability to block well and his crisp routes may intrigue them enough to take him. 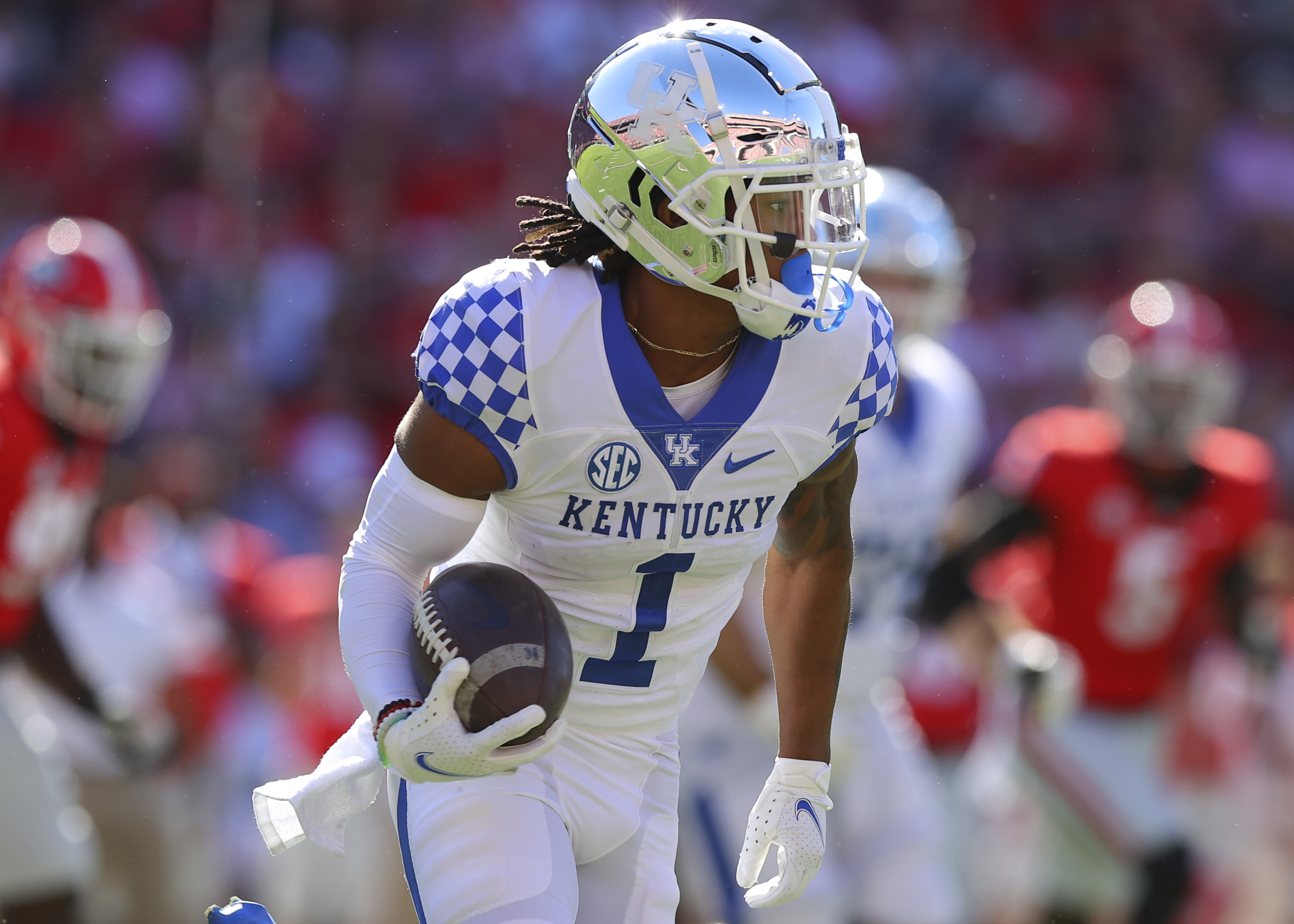 Also like Skyy Moore, Wan’Dale Robinson is best used as a slot receiver. However, he is much more versatile and can be used on the outside, as a jet back, and as a kick returner. This versatility may attract the Packers to draft him in the third round, which is where is projected to be taken.

Packers fans have been very excited about the idea of drafting Alec Pierce. This is because he has been compared to former Packers fan-favorite Jordy Nelson. A four-year college receiver, Pierce had his best season last year. In 2021, he had 52 receptions for 884 yards and eight touchdowns.

Alec Pierce is someone who would fit very well with the Packers. He is a legitimate X-receiver who can be the deep threat that the Packers offense is now missing. Due to the plays he was called on to make at Cincinnati, he did not rack up many yards after the catch. However, he is a very smart player who can also make contested catches. Pierce is projected to be a third round pick, though the Packers could reach for him in the second round if they really like him.

Like the first two wide receivers on this list, Khalil Shakir is a slot receiver. The Packers already have two of these types of players on their roster. Any prospect who the Packers might draft would have to be versatile and bring more to the table. Shakir is certainly a capable receiver, catching 77 passes for 1,117 yards and seven touchdowns last season.

That all being said, Khalil Shakir is pretty much limited to the slot position. He is an average route runner at best and does not try hard when blocking in the run game. Packers head coach Matt LaFleur wants wide receivers who are willing and able to support the run game. When Shakir is available in the third round, do not be surprised if the Packers pass on him.