NFL Following Is on the Rise in Ireland Historically, popular sports in Ireland have been headlined by Gaelic Games, soccer, rugby, and golf, among others. But over the last few years, another sport has been on the rise, that being American football and specifically the NFL.

Football has been played competitively in Ireland since the 1980s through the Irish American Football Association (IAFA), which was founded in 1984. Starting with 120 players, the IAFA has continued to grow and gain interest while allowing athletes to play at an amateur level.

That interest in football in Ireland hasn’t been limited to just taking the field, but also following the game. And the last few years, an interest in the NFL and American football has matched that increased interest among the Irish and betting sites Ireland has to offer.

Another reason that could be feeding into Ireland’s growing interest in the NFL is the connection between the Irish and a few notable players and groups within the league. 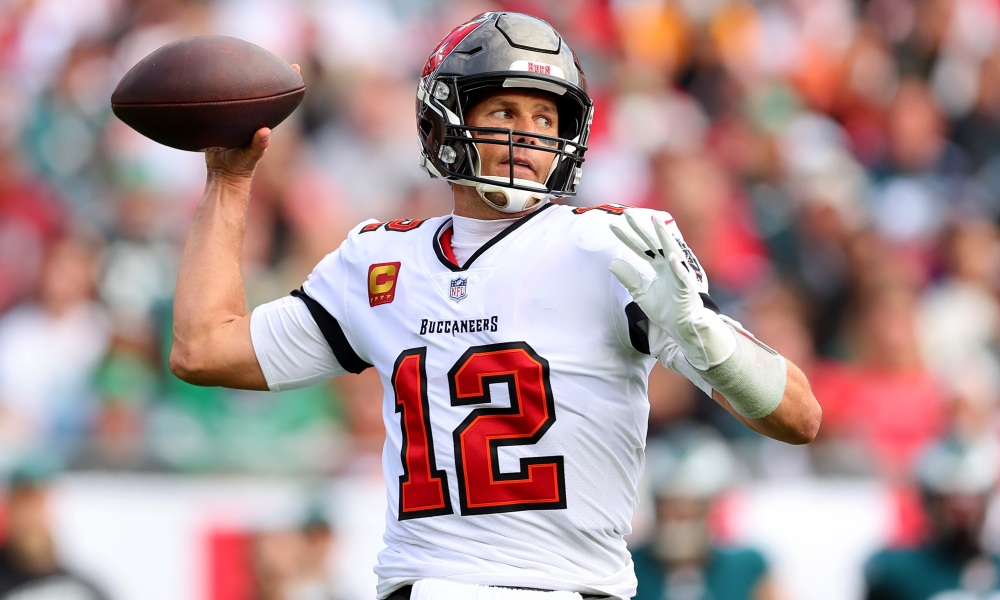 Newly retired quarterback Tom Brady, has referred to his Irish ancestry numerous times in his career, including in 2009 when the New England Patriots played in London.

Brady has noted that his father is Irish and that connection could have something to do with the initial interest between Ireland and the NFL while watching “one of their own” take the field.

Another connection comes with the Rooney family, who are most commonly known for being majority owners of the Pittsburgh Steelers. The Rooneys held ownership roles with the Steelers since the inception of the franchise in 1933. The Rooneys are an Irish-American family who emigrated from Ireland to the United States in the late 1800s. 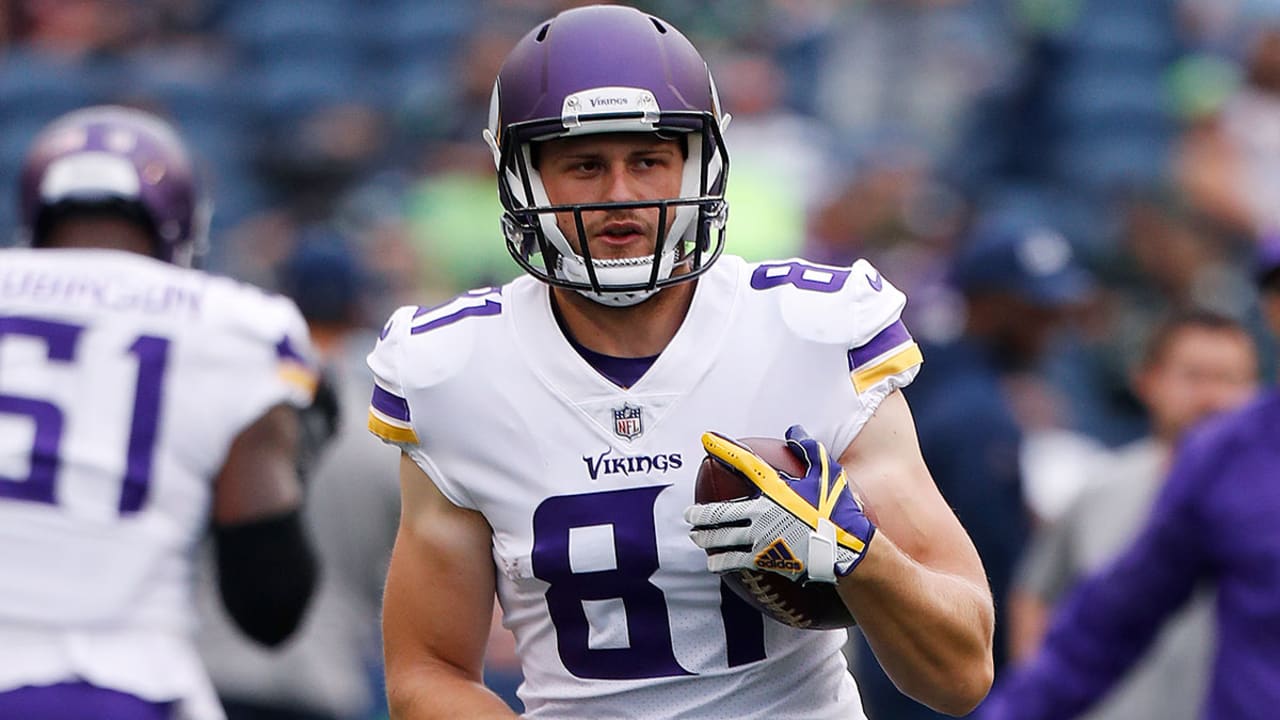 A few years ago, German star Moritz Boehringer became the first player to be picked in the NFL Draft when he was selected by the Minnesota Vikings despite playing in a European league.

That also had an impact on the popularity of the game around the globe, drawing more eyes on both Boehringer and the NFL.

Whatever the connection or the reasoning may be, the NFL has gained momentum in Ireland and is becoming a sport of great interest among the Irish.

If that trend continues, we could end up seeing the NFL taking international games to Ireland in the coming years to join other games played in London, Mexico City, and elsewhere. 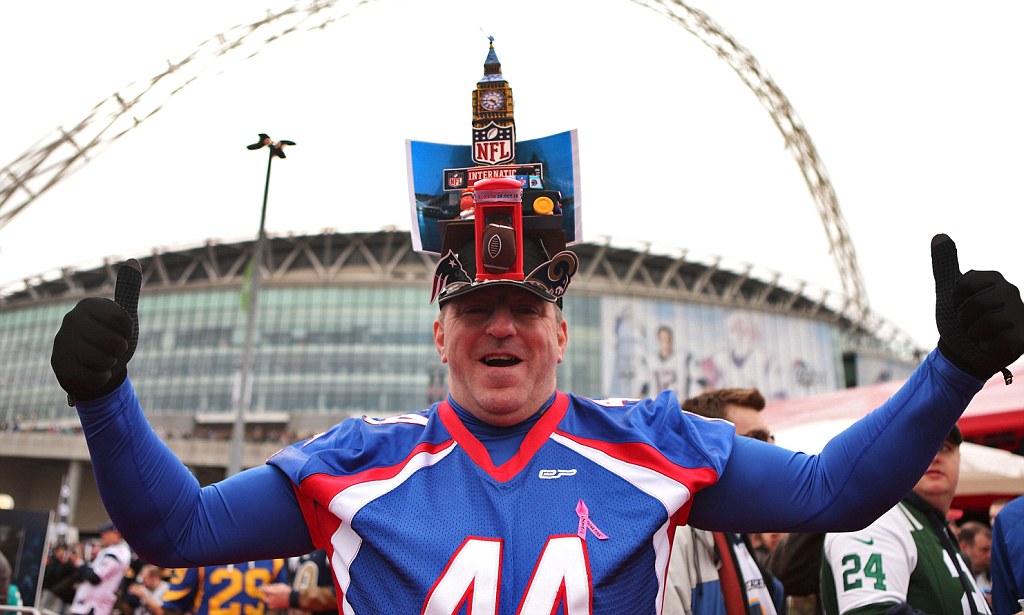 NFL has been making a stride to bring their sport overseas. Increasing fanbases and viewership in countries such as Ireland will greatly impact the NFL internationally.

The NFL began playing games overseas in 2007, starting with one game per year in London. In 2016, that expanded to games also being held in Mexico City.

In 2022, that will continue to expand with the league planning to hold four games in different international sites per season.

London and Mexico City will continue to be two of the destinations for the international games. Other sites such as Germany, China and Canada also reportedly being considered.

The efforts by the NFL in taking the game on more of a global stage and giving those international fans the opportunity will only help get more eyes on the game.

The overseas games have changed the landscape of American football and it has been an investment worthwhile for the league.

One of the more recent examples of that increased interest internationally lies in Ireland and the growing fan base that is residing there.

Ireland is just one example of a country where the NFL is growing in interest, and the league is trying to take advantage of that interest in multiple ways.

NFL teams have been expanding, looking to countries around the globe for further support. Teams such as the Denver Broncos were looking at Mexico, and the Kansas City Chiefs were interested in potentially building an alliance with an overseas soccer league.

From frontofficesports.com, clubs will be able to make co-marketing pacts.

“Teams can now align with clubs in other countries on co-marketing pacts, promotional tours, merchandise, and sponsorships. Countries on the list include Mexico, Canada, Germany, the U.K., China, and Brazil, which already has 63.7 million NFL fans.”

The league is also focusing on allowing international betting to take place on NFL games. Many countries, such as Ireland, have offered websites for international fans to bet on their favorite teams.

One thing is for certain: The NFL is becoming a popular sport in Ireland. Irish fans have displayed their eagerness and willingness to tune in and follow the league; And the NFL will likely do all it can to help increase that interest moving forward.