The Green Bay Packers moved up in the second round of the 2022 NFL Draft to grab their guy at wide receiver.  Christian Watson was taken 34th overall and will immediately have the expectations of being “the guy” in Green Bay.  Even if it doesn’t happen right away, Green Bay will want to see that potential from him early on.

Christian Watson is an athletic freak

Chris Simms has strong praise for what Rodgers and Watson could be: 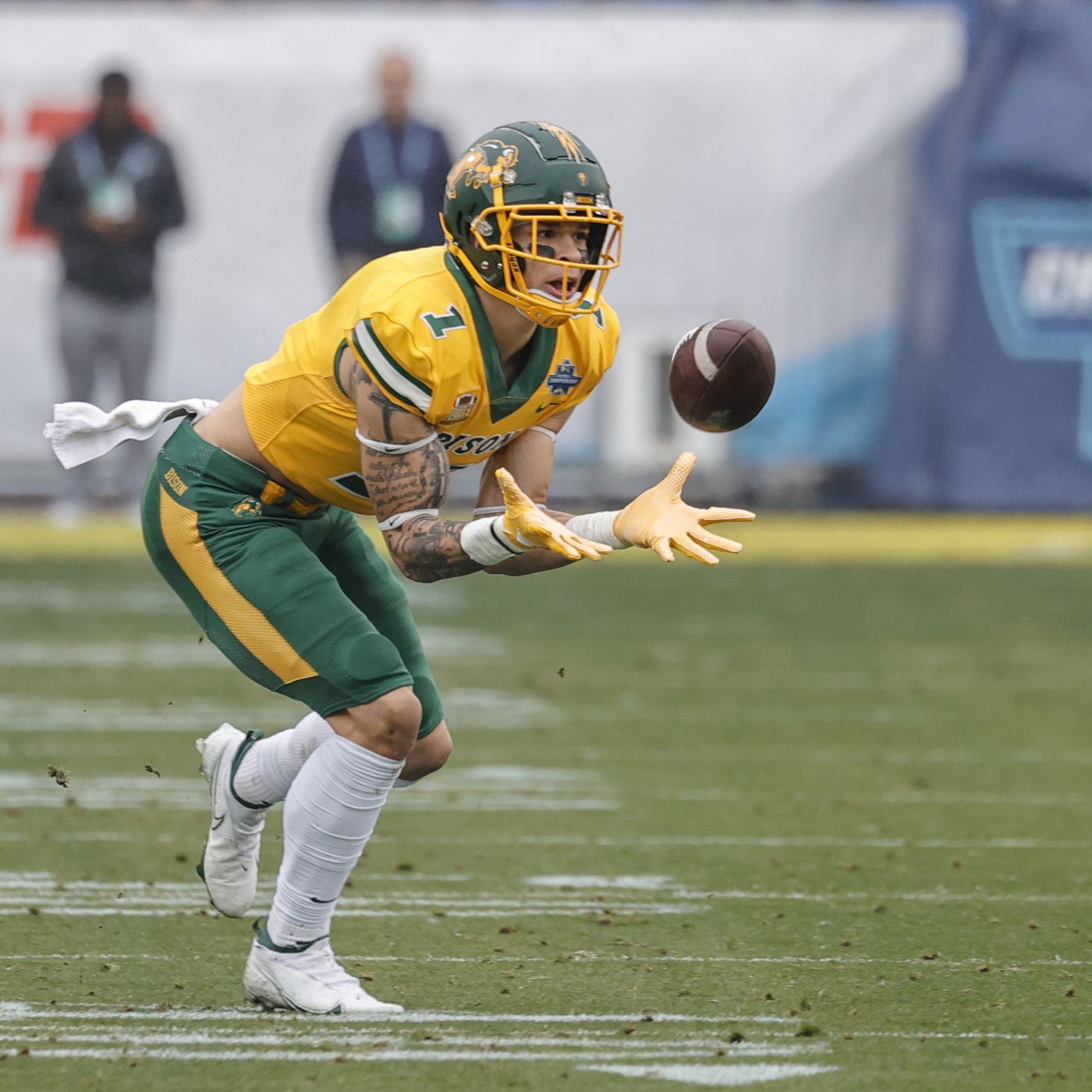 Chris Simms also addressed Watson’s drops which have been deemed a bit of a concern for him.  “That drops that I saw on tape were from a guy that didn’t get the ball enough.  So now he’s going to get the ball for the first time with three minutes left in the first quarter and he can’t wait to catch it and he’s already looking up field because he wants to show the universe that he’s gonna make this guy miss and turn up the field for 70 yards.  So they’re concentration drops to me.  Okay, so he does have a few of those.  But he’s also got some of the most damndest catches unbelievable catches, I would say out of anyone in this draft.”

If you remember, Davante Adams used to have those exact type of drops early in his career.  Chris Simms also referenced Jamaar Chase early in the 2021 season and preseason.  At the end of the day Simms sees nothing but major potential for Christian Watson, and having him paired with Aaron Rodgers will only enhance his career.