The Green Bay Packers have some holes to fill this offseason.  With little cap space to work with, they undoubtedly will address many of them via the draft.  One of these needs is cornerback.  The 2021 NFL Draft class is deep in talent at this position, which bodes well for the Packers.  In a new mock draft by nflmocks.com, the Packers may be in line to draft Jaycee Horn out of South Carolina.

The Scouting Report on Jaycee Horn 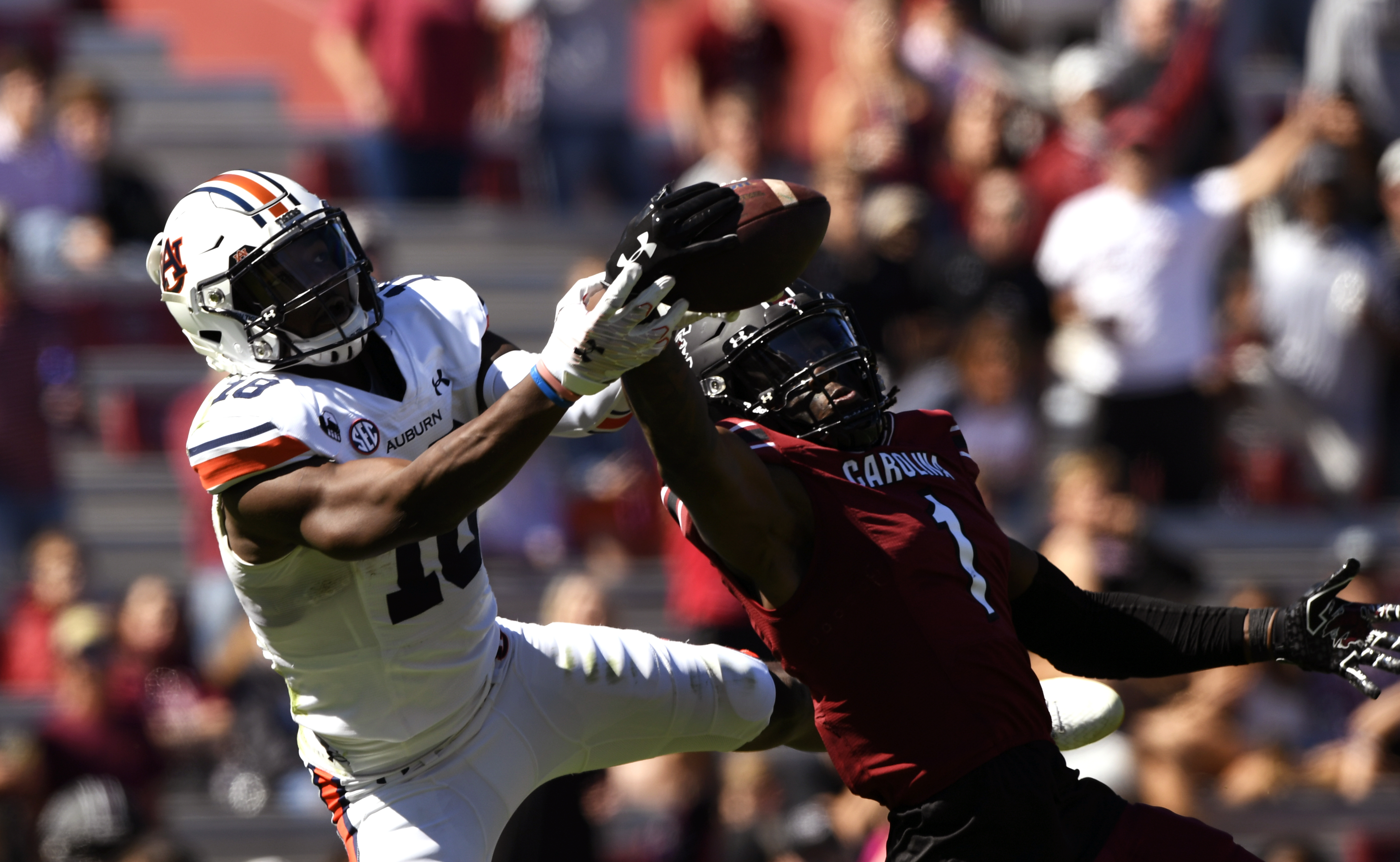 At six foot one and 205 pounds, Jaycee Horn has the size and strength to be an effective defender in the NFL.  He is a physical back with good coverage ability that is not intimidated by larger wide receivers.  Horn has a excellent closing speed and can break up passes with quick closing bursts.

Horn does have a tendency to leave his back pedal motion too soon.  This is something that he will need to improve upon on the next level.  Additionally, Horn struggles to lock up tackles in the open field.  He also must improve his decision in zone coverage.

Many scouts believe that Jaycee Horn has all the tools to be a future CB1 in the NFL.  He already has all the man coverage skills needed to make him a serviceable cover corner immediately upon entering the NFL.  If he can improve his tackling and zone coverage decision making, he could be one of the best defensive players in this year’s draft. 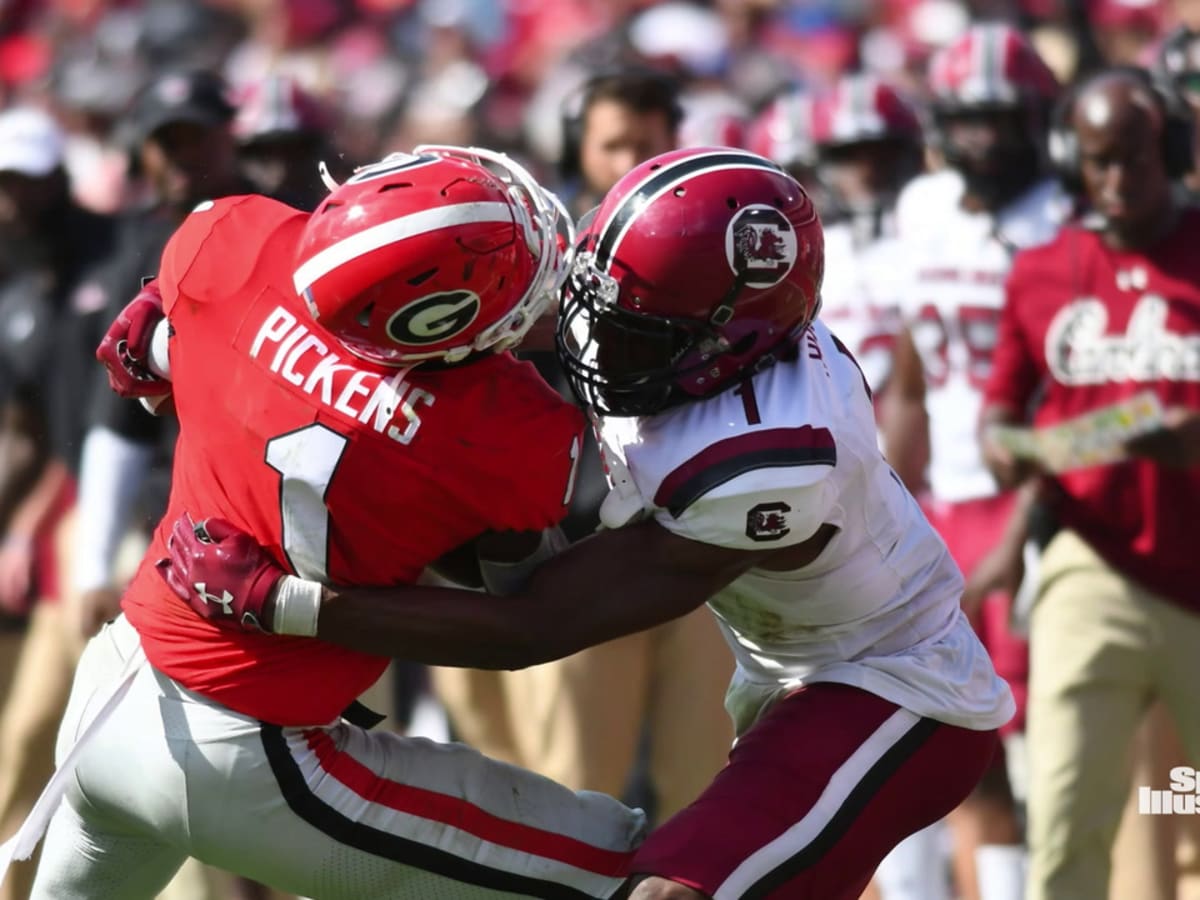 Jaycee Horn is the son of former NFL Pro Bowl wide receiver Joe Horn.  He was a four-star recruit in the 2018 recruiting class with offers from LSU, OSU, Alabama, and Georgia.  The 145th-ranked prospect decided to forgo these NFL factories to play his college ball at South Carolina.  Had he gone to any of these other schools, Horn might be getting more attention than he already is.  The fact that he is considered by many to be one of the top three cornerbacks in this draft after playing at South Carolina is a testament to just how good he is.

How Jaycee Horn Can Fit on the Packers 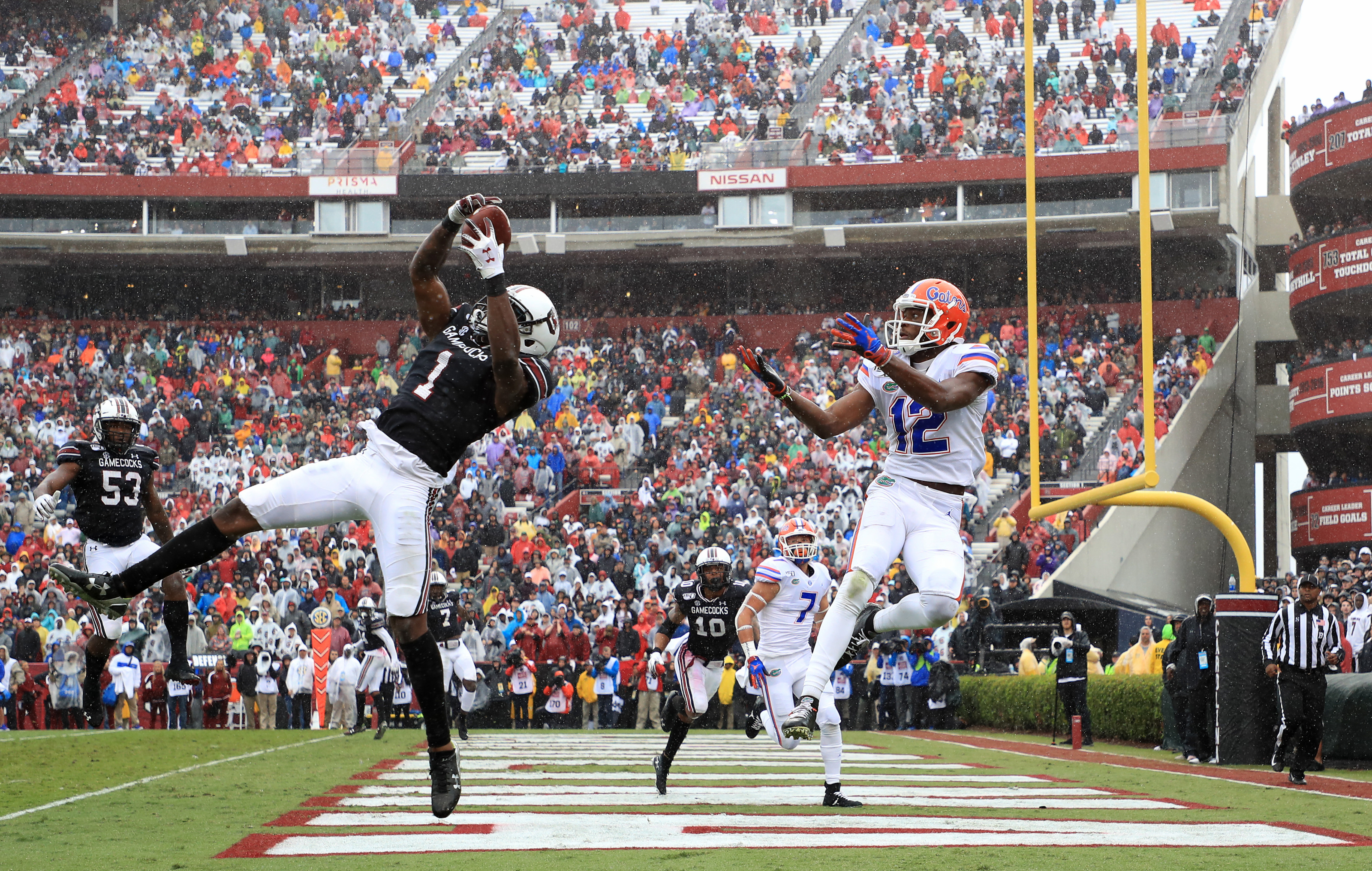 As mentioned previously, the Packers need to add depth at cornerback.  Kevin King and Chandon Sullivan are both free agents.  Even if either one (or both) are eventually resigned, there will be competition for the second starting spot alongside Jaire Alexander.

Jayce Horn has the speed and physicality to be a starting cornerback on day one in the NFL.  It is not difficult to see him earning this role with the Packers.  While there will undoubtedly be learning moments, Horn can provide the Packers with a cornerback who can use his speed to make plays in the open field.  He has the size and vertical to deflect passes to go along with excellent ball instincts.  He will need to improve his tackling and zone reads, but the Packers could definitely benefit from drafting him with the 29th pick in the draft.