After weeks of discussion and rumors swirling across the MLB landscape, the trade deadline has passed.  In comparison to last year, this years deadline had all of our heads spinning, seeing a total of 10 all stars switching uniforms when the dust settled.  We expected that this would be a busy day or two but the flurry of moves was surprising.  The National League West was at the forefront of many of the biggest deals and solidified their push to have three teams make the postseason this year. 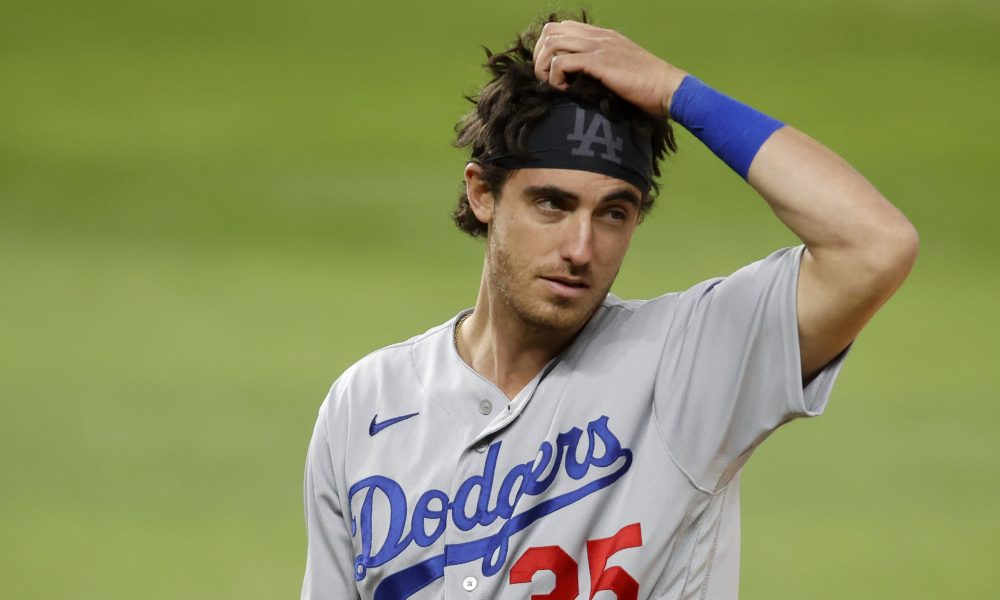 The Dodgers made the biggest moves by striking deals with the Nationals and Royals.   These deals helped them replace Ace Trevor Bauer whose status is still up in the air with Max Scherzer and Danny Duffy.  The biggest deal is the move for is All Star Trea Turner who can play the infield or help fill in the production in the outfield that Cody Bellinger is lacking to bring to the team.  How this deal got done without dealing top prospect 2B Gavin Lux is still mind boggling to me.  These moves strengthened the Dodgers as they try to repeat as World Series Champs.

Now the Cream of the Crop in the American League?: Chicago White Sox 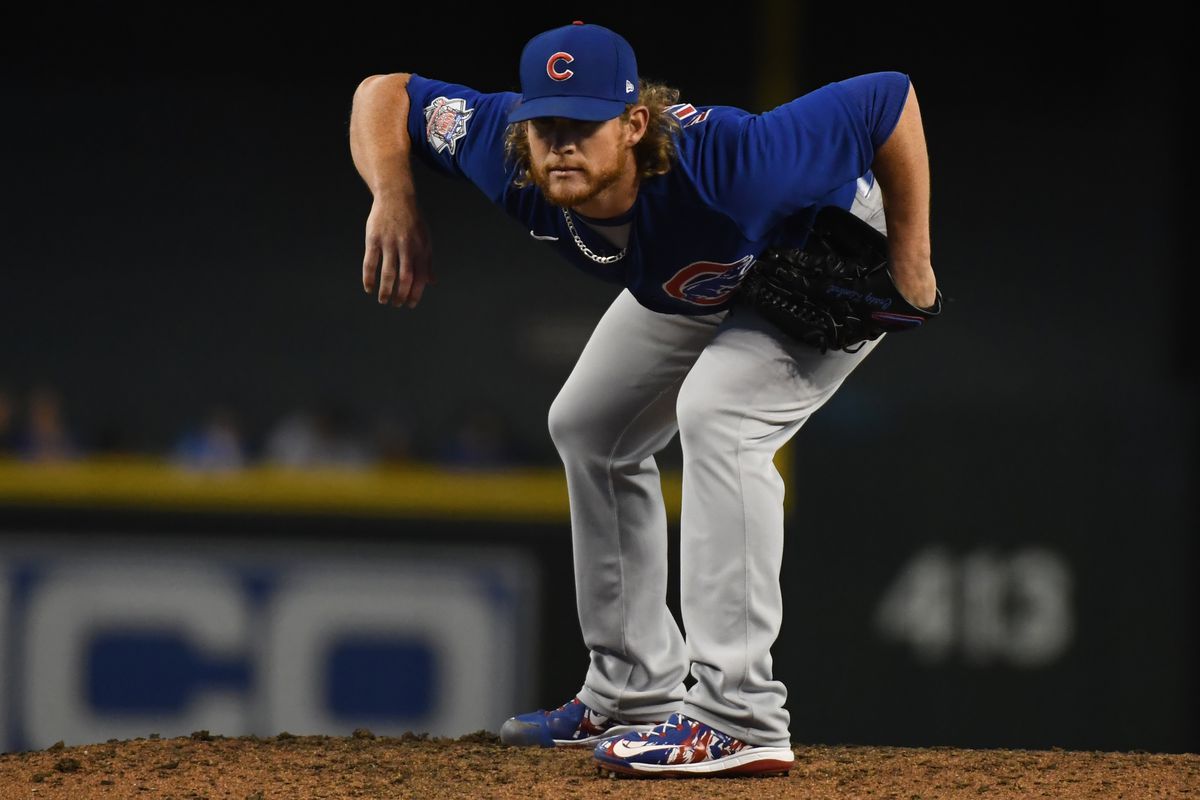 The White Sox made moves to bolster their chances in the AL by adding the top reliever on the market.  This move could end up giving the White Sox the best bullpen in the entire league.  Adding Craig Kimbrel from the Cubs to pair with Liam Hendricks is a scary 8th and 9th inning duo.  They also added 2B Cesar Hernandez to fill a huge need at the position from division rival Cleveland.  These moves make the White Sox the potential team to beat in the American League.

These teams could have been buyers and made moves to solidify their late season pushes but didn’t do enough.  The Jays made a move to get Starter Jose Berrios who is under contract for this season and next but are currently over 9 games out of first.  The Phillies added SP Kyle Gibson who has pitched better this season than he probably is.  The Astros added RP Kendall Graveman  in a weird trade that made very little sense for the Mariners to do.   The Mariners are on the verge of a playoff berth which is why they land on the losers list.  The Reds have a big payroll and are built to win now and didn’t add enough to be a contender.

Building for the Future: Chicago Cubs

The Chicago Cubs for the first time in a long time were SELLERS.  Reliever Andrew Chaffin was dealt earlier and now dealt reliever Craig Kimbrel to the White Sox, SS Javy Baez to the Mets, 1B Anthony Rizzo to the Yankees, and right at the deadline 3B Kris Bryant was dealt to the Giants.  I have wondered why more teams don’t do what the Cubs did today and get assets for players that are most likely on their way out.  Getting a huge lot of prospects that included 2B Nick Madrigal, RP Codi Heuer from the White Sox and top prospect OF Pete Crow Armstrong from the Mets is a great start to rebuilding this franchise.

It makes no sense that the Rockies dealt Franchise player Nolan Arenado earlier in the year for very little.  They looked to be heading into rebuild mode but didn’t deal Trevor Story as the deadline passed.  Story is still a Rocky and it seems that they are trying and lock him up long term.  This is very head scratching and ultimately makes no sense.

Milwaukee general manager Matt Arnold has stated that he’s always looking to improve the team.   He finalized a few trades (Adames, Tellez) earlier this season that the team has seen immediate results from on and off the field.  The additions of 3B Eduardo Escobar, and relief pitchers Daniel Norris, and Johhny Curtis bolster up some of the weaknesses.  These additions and players coming off the IL make the Crew a scary team to play down the stretch.

Follow me on Twitter at @brewerbobble and follow us @WiscoHeroics1 for more great content. Check out our merch page here and use promo code Wisco at check out for $1 off! To read more of our articles and keep up to date on the latest in Wisconsin sports, click here!