Another game, another second half collapse for the Bucks this preseason.  It appears it is going to take some time for this Bucks team to gain chemistry.  Another barrage of three pointers for the Mavericks and cold stretches for Milwaukee doomed them in the end. 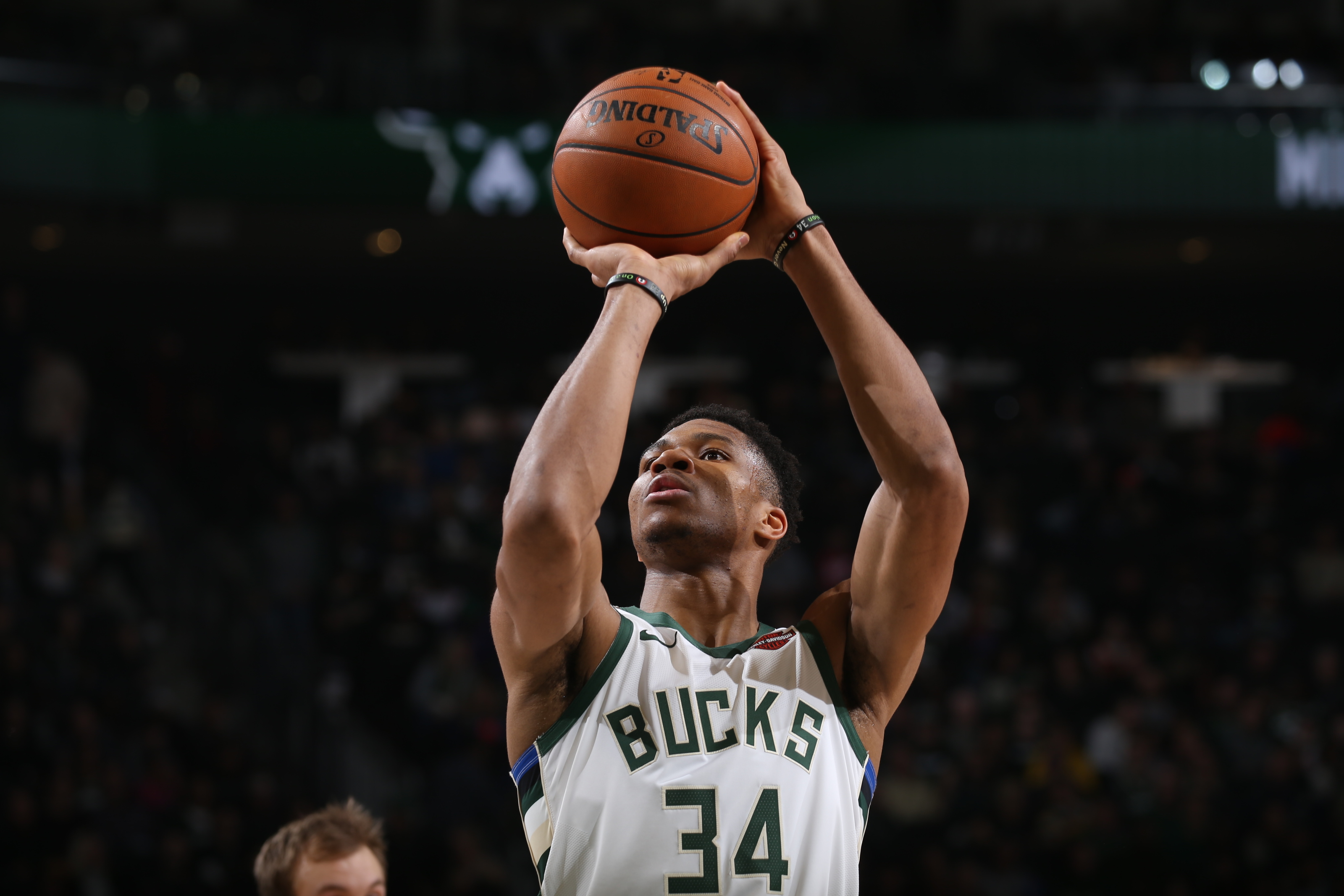 The Bucks didn’t start the game off great.  The biggest story coming out of the first game was Giannis’ new free throw form.  With that being said, things really couldn’t have gone worse from the stripe in game two.  Giannis went 0-6 from the line in the first quarter and finished the period with 4 points.  Some great shooting was shown by Brynn Forbes though, who went 3/3 for 8 points in the first.  Donte and Jrue combined for some nice defense as Milwaukee was down 32-28 by the end of the first.

Bucks Nearly Unstoppable in the Second

On the other hand, the second quarter couldn’t have gone much better for the Bucks.  The offense was very balanced. Both Jrue and Giannis had three pointers, Middleton had a monster jam, and everything was going smoothly.  Milwaukee ended up scoring 41 points in the quarter and took a 59-69 lead into halftime.

Troubles in the Third Quarter for Milwaukee

Here’s where everything went very south for the Bucks.  Dallas again started the third period with a big run, 12-2 to be exact.  The Mavericks got extra hot from the three point line as Milwaukee’s offense went cold.  Doncic got hot and it seemed every possession for the Mavericks turned into either free throws or a three pointer.  Dallas took a 95 to 93 lead into the final period.

By the time the final period came around it appeared the Bucks had lost any motivation to compete. Aside from a very impressive stretch from Giannis where he got one (or two) blocks on one end and finished with a layup on the other, the whole team seemed to give up.  The Mavericks continued their super hot shooting from deep and Milwaukee never got back in the game.

If these first two games are any indication, Milwaukee is not going to have one primary ball handler.  Many people may have thought Jrue Holiday was brought in to facilitate, but it looks like the Bucks might have someone different bring up the ball nearly every possession.

DJ Augustin and Brynn Forbes stood out tonight amongst the free agent signings.  Augustin finished the game with six assists while Forbes finished with 11 points on 4-5 shooting.  Additionally, Jordan Nwora had a very strong few minutes of action, scoring 7 points in 8 minutes while making 3/4 shots.