Yesterday, Green Bay Packers veteran cornerback Rasul Douglas dropped a bomb during his media session. In short, he stated the he and the other Packers defensive starters would play in the final preseason game. Head coach Matt LaFleur, though, had a different message during today’s media session. In short, he said the players that been playing will be the ones playing.

Most Packers Veterans Will Not Play At All 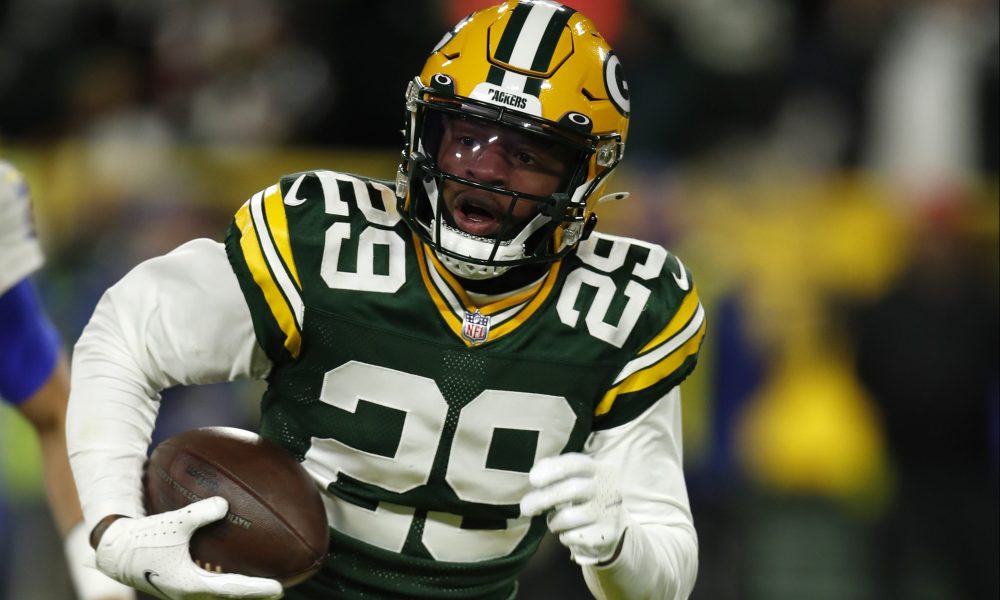 Despite Rasul Douglas saying that the Packers defense was excited to play on Thursday, Matt LaFleur stated today that most veteran starters will not play. He did say that there are some exceptions, namely the on the offensive line. Josh Myers, Royce Newman, and Jon Runyan Jr. will probably play.

Additionally, rookies who may have earned starting jobs will also play. These include Quay Walker, Zach Tom, and Romeo Doubs. When asked if Christian Watson would play, LaFleur said, “We’ll have to see where we’re at.” 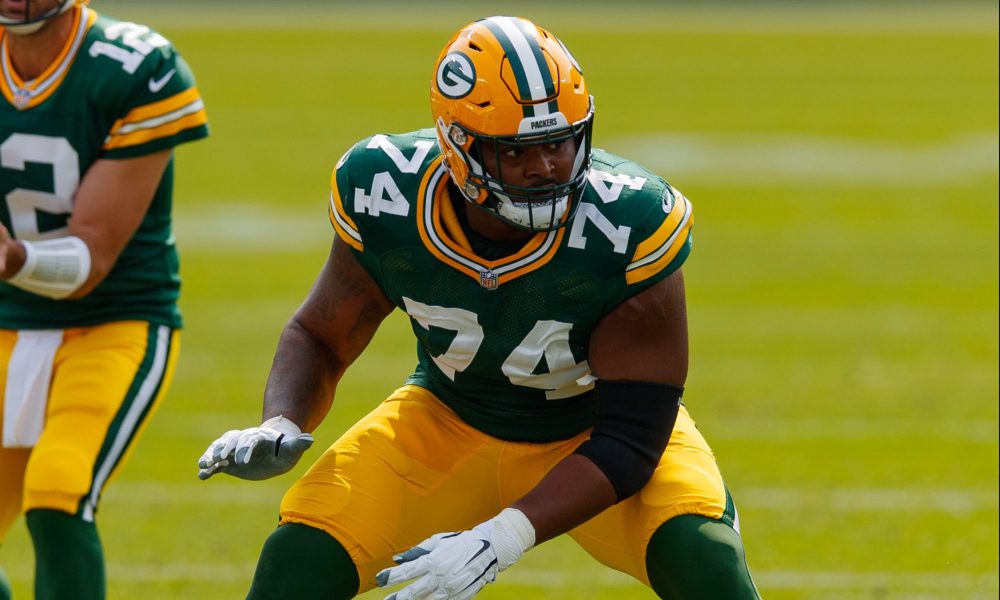 Near the end of the media session, Coach LaFleur was asked if Elgton Jenkins would be ready to play Week One. To answer this, LaFleur said that he was happy with the work that Jenkins has done since being activated off the PUP. Of course, there is no expectation for Jenkins to play in the third preseason game. However, LaFleur’s answer was the same as it always is when asking about returns from injury: “We’ll have to see.”

Mason Crosby Could Be Ready for Week One 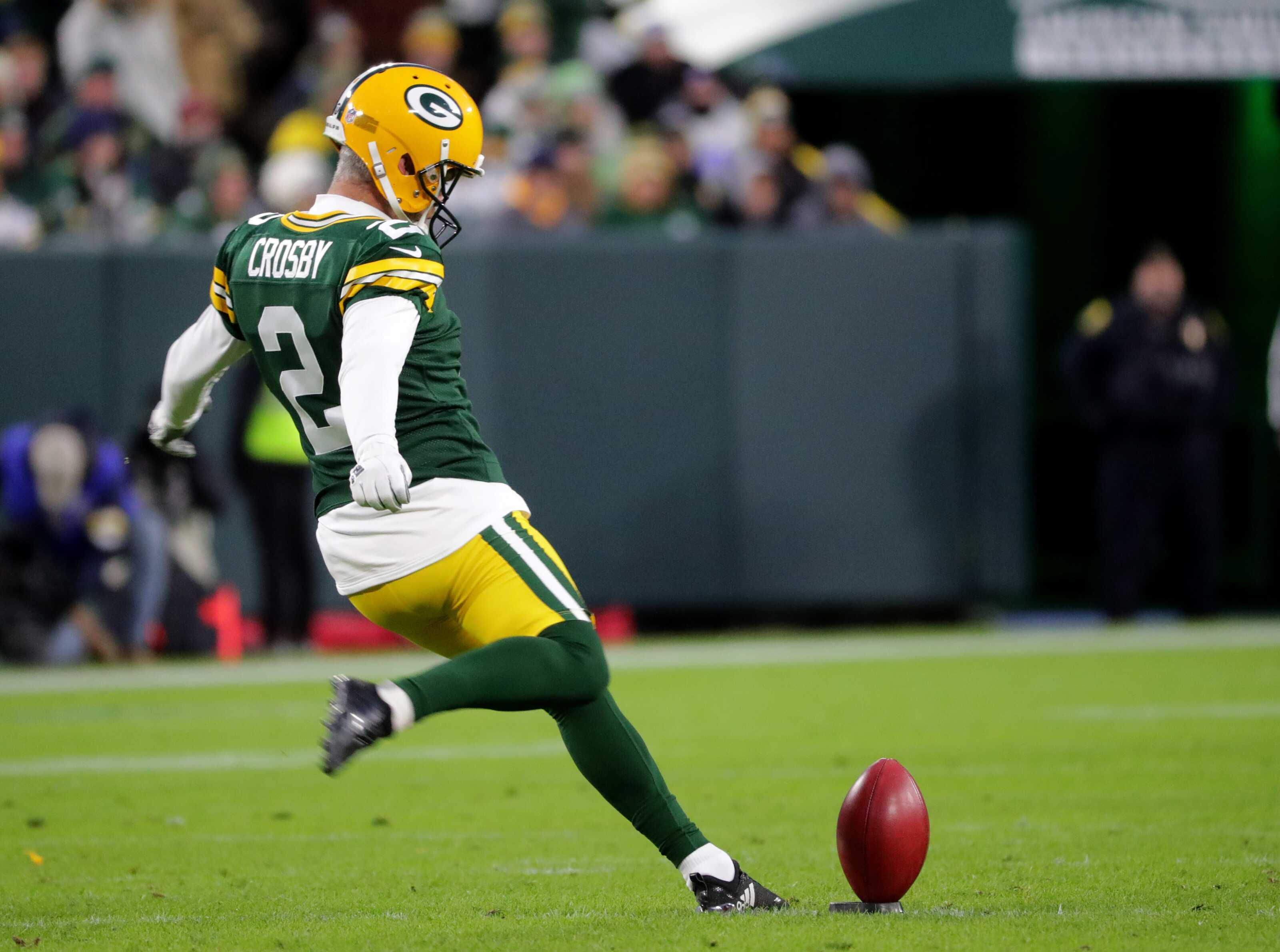 Yesterday, the Green Bay Packers worked out four additional kickers. This led many to believe that Mason Crosby would not be ready for the beginning of the regular season. However, LaFleur said that he is pleased with where Crosby is in his recovery process. Crosby himself is confident that he will be ready for Week One. LaFleur did say, though, that there is always concern when a kicker is coming back from that kind of injury. He would not commit to Crosby being ready for the start of the regular season.

LaFleur said he likes where K Mason Crosby is at and Crosby feels confident he'll be ready in time for the season opener.

Matt LaFleur’s full media session can be viewed below: