After taking a leave from the program, 2020 commit Lorne Bowman Jr. may be taking steps toward his return. Lorne Bowman Sr., Bowman’s father, provided an update on the Michigan native early Thursday morning.

What’s up guys! Thank you for all the well wishes! Lorne Jr. is doing AWESOME! Back in school full time and working out in the gym hard everyday. Our family situation has been dealt with and is behind us now we’re looking forward to the future! Madison bound, see you soon!

On November 12th, Coach Greg Gard announced the Michigan native was taking an indefinite leave from the program. Gard stated that the 2020 recruit was “tending to a family matter” and was no longer enrolled in classes. “But he is obviously a part of our program from a communication standpoint and communicating with people in the athletic department.”

On January 20th, Gard provided another update. Bowman officially enrolled back into school and was taking classes online back in Detroit. “Jumping back into school, that’s a step in the right direction, but that’s just one small step. That was good news to see that he was going to come back and attempt to do some things academically.”

Bowman was a three-star recruit and Wisconsin’s first commit in the 2020 class. The 6″2 guard averaged 25.2 points, 6.2 assists, and 6.0 rebounds per game and led St Mary’s to its first division title since 2008. Bowman was the 2020 MLive Metro Detroit Player of the Year and finished as a finalist for Michigan Mr. Basketball. 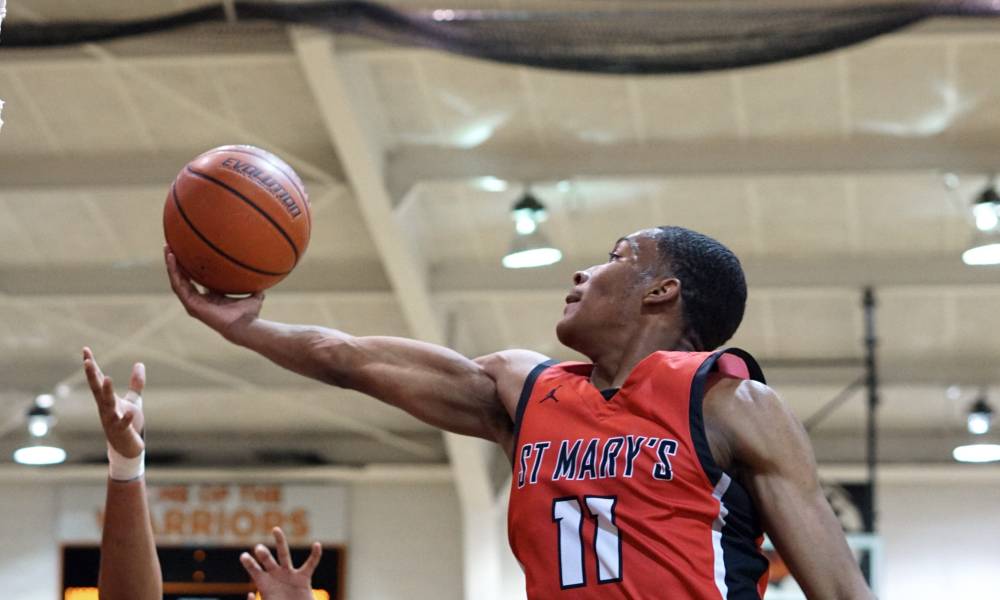 What This Means For Wisconsin

Although this is a positive step for the program, it’s still too early to determine when Bowman will be back with the team. With his athletic and shooting ability, Bowman might have been able to contribute this season. Known for his ability to finish at the rim, Bowman could have been a spark Wisconsin needed. Especially with the inconsistency scoring inside.

More importantly, it’s great to know that the Badgers never gave up on him. Wisconsin could have chosen to move forward without Bowman and may have never had the chance to rejoin the team. However, the communication from Gard with his family from day one shouldn’t go unnoticed. They stuck with him and Bowman is progressing toward a comeback. A comeback that many Badger fans should look forward to.