Eric Lauer made his 2021 debut for the Milwaukee Brewers on Thursday night against the LA Dodgers. In seven previous games against the Dodgers, all with San Diego, Lauer has given up just 10 earned runs. With a scoreless outing on Thursday, he continues that success in Milwaukee. It was the Lauer Bauer Power Hour at American Family Field.  Outside of few mistakes in the fourth inning, it lived up to that hype. Dodgers’ pitcher Trevor Bauer, (3-1, 2.48 ERA, 0.68 WHIP) gave up a two-run home run to Brewers’ third baseman Travis Shaw. Outside of that, Bauer shut down the Milwaukee offense. He went for the complete game and striking out six on his way to the loss. 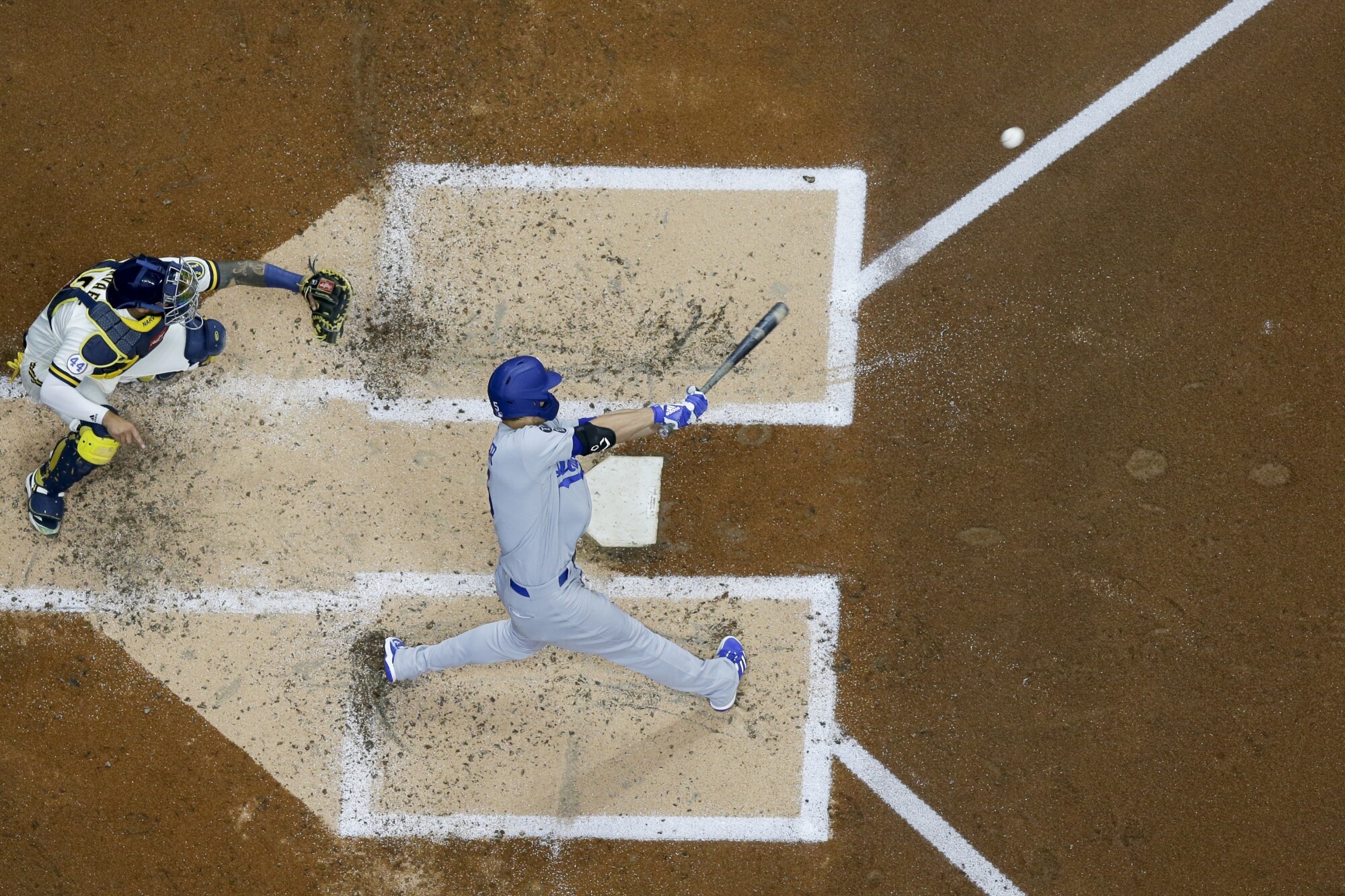 This game had the feel of postseason baseball. There was an atmosphere of rivalry and it really felt like a rematch of the 2018 NLCS. In that series, the Dodgers prevailed by winning the series 4-3. With a lot of new faces on both sides of the baseball and two and a half years in between, there are not many personal feelings between these two clubs.

The Brewers only managed to get four hits in the victory. Meanwhile, the Dodgers accumulated nine over the course of their loss. This seems to be a trend for the Milwaukee pitching staff, a “bend but don’t break” mentality. It will be interesting to see in the coming months if the pitching staff can find the strike zone and limit baserunners.

The Brewers seemed to be plagued by mental mistakes early in the season. However, going back to the Padres series, Milwaukee has only committed three errors. With the continual shuffling happening with the surplus of injuries, it stands to reason that there might not be a lot of confidence when it comes to fielding. Last night showed off the special kinds of players that Milwaukee has, especially in the middle of the infield. A rocket hit up the middle was speared by shortstop Luis Urías. He then flipped the ball to the second baseman, Kolton Wong. He was running away from first base when he did a jump throw to complete the double play. I look forward to seeing this combo flashing the leather all season.

Game two is Friday at 7:10 CDT, and I can not wait to see another great game.