It has been quite the exciting past month of Milwaukee Bucks’ players Khris Middleton and Jrue Holiday.  On July 20, the two stars, along with Giannis Antetokounmpo, helped the Bucks win their first NBA Championship in 50 years.  Shortly after, as the world just learned, Khris Middleton’s wife gave birth to a child:

Gregg Popovich on USA's sacrifices at Tokyo Olympics: "Khris Middleton’s wife gave birth & he came the next day, after the Finals. Those were pretty big sacrifices. More for his wife than for him, now that I think about it. Take the credit away from him & give it to his wife."

The Last Player to Do It 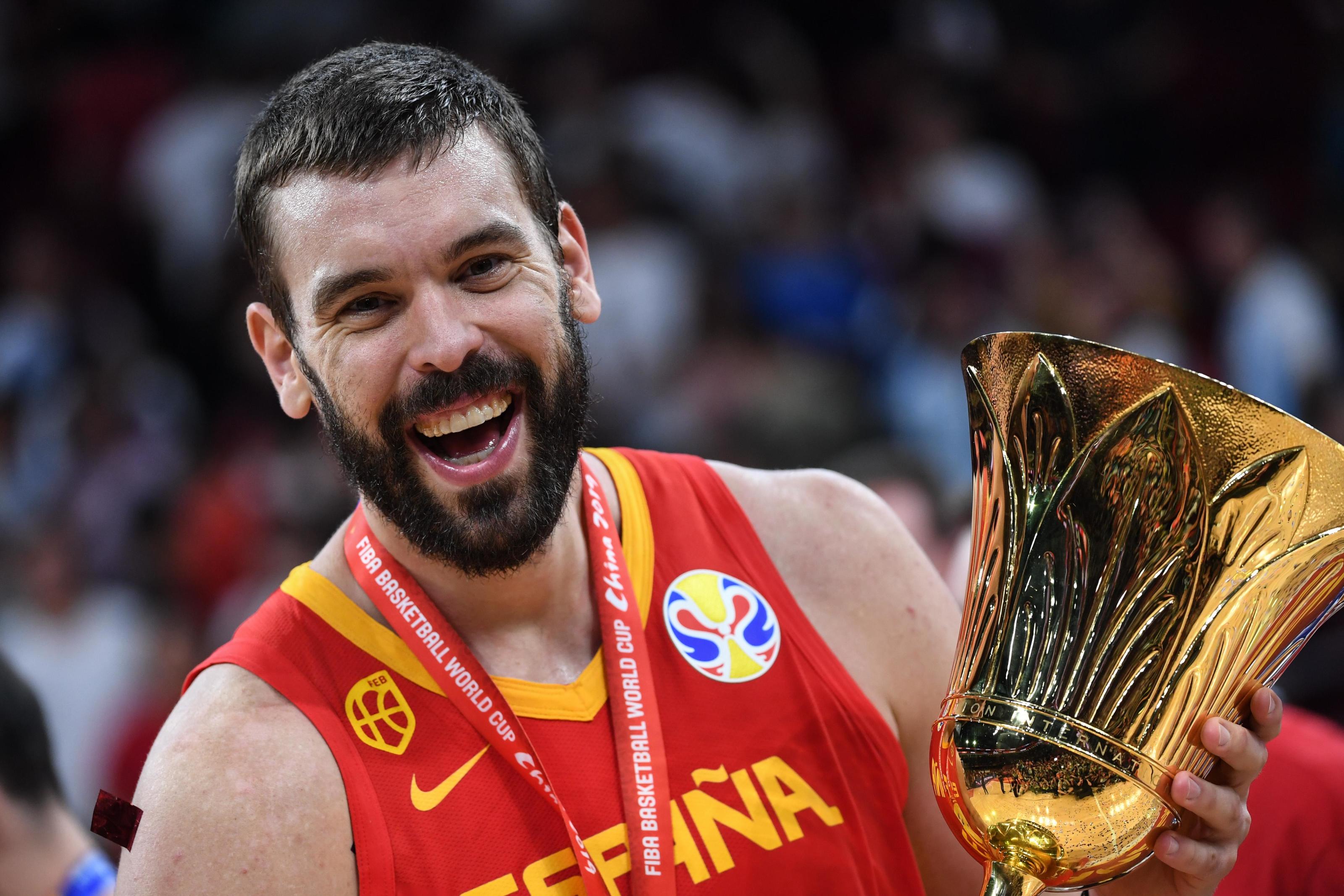 Marc Gasol was the last player to win a NBA Championship and gold medal in the same season.  In 2019, Gasol won the NBA title with the Toronto Raptors.  Later that summer, he played for his native Spain in the World Cup.  Spain, of course, won the gold medal that year.

WNBA Players Who Have Done It Most recently, Sue Bird, Jewell Loyd, and Breanna Stewart won a WNBA Championship with the Seattle Storm in 2018.  Later that summer, they helped lead the Women’s Team USA to World Cup gold.  Prior to them, Britney Griner and Candace Dupree won a title with the Phoenix Mercury in 2014, then led Team USA to gold in the World Championships.

The most recent player to win a championship and Olympic Gold Medal for the women’s national team was Tamika Cummings.  She achieved the feat winning the WNBA title with the Indiana Fever in 2012, then leading the national team to the Gold Medal in London.

NBA Players Who Have Done It 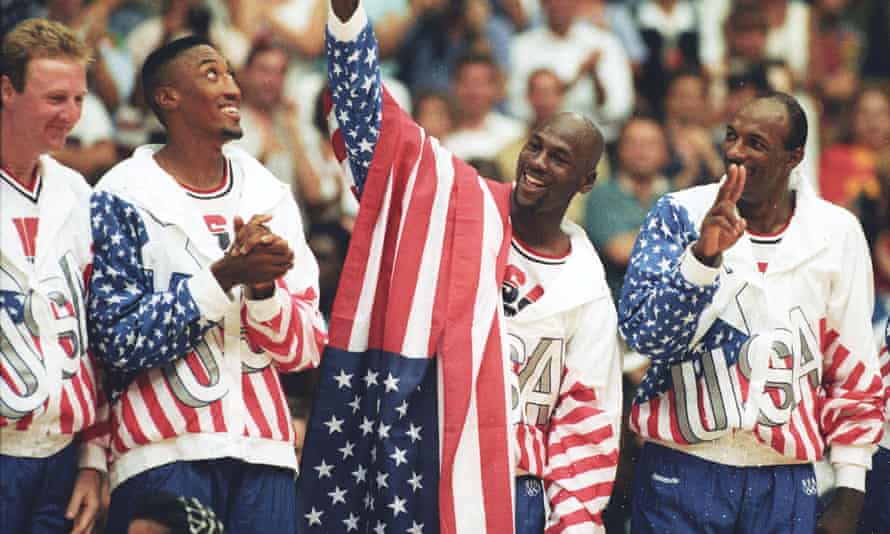 The list of NBA players who have won a NBA title and gold medal in the same season is much shorter than WNBA players.  Michael Jordan and Scottie Pippen were the first to do it in 1992.  Pippen repeated the feat four years later in 1996.

It was not accomplished again by a NBA player until 2010 when Lamar Odom won a title with the Los Angeles Lakers and a gold medal in the World Championships.  In 2012, LeBron James led the Miami Heat to the NBA Title, then led Team USA to the Gold Medal in London.

Four years later, Kyrie Irving won a title with James in Cleveland before joining Team USA for a gold medal run in Rio.  As mentioned previously, Marc Gasol accomplished the feat in 2019.