The Wisconsin Badgers head to Minnesota to take on their rival in a Big Ten battle. The Badgers are in the mix to win the Big Ten regular season title. The Golden Gophers, on the other hand, are on the outside looking in on any postseason play. The Badgers defeated Minnesota 66-60 in Madison on January 30. Tip time is 8 PM CST on BTN. Here are what the Badgers need to do tomorrow night to stay in the conference title mix.

Unless you’re living under a rock, you know what happened at the end of Wisconsin’s last game against Michigan Sunday. I will be looking to see how the Badgers come out early tomorrow night. Will they come out with a chip on their shoulder or will they come out flat?

There is no doubt the Badgers are still emotional about how the scuffle went down. The Badgers will be without junior guard Jahcobi Neath for this game. He is serving a one game suspension for his role in the scuffle. Don’t be surprised if Minnesota tries to get on Wisconsin’s nerves early and often. The Badgers have to control their emotions and not let it dictate their play.

Force Minnesota To Go To Their Bench

When you look at Minnesota’s team and stats, there is one this that sticks out: they don’t want to go to their bench. The Gophers have four players that play at least 32 minutes a game. That is rare in today’s game. Expect coach Ben Johnson to go seven maybe eight deep.

The Badgers can play up to 11 sometimes in their rotation. That could be down to 10 with Neath’s absence. If the Badgers can force early foul trouble, it’ll put Minnesota in an uncomfortable position.

Slow Down the Battle-Willis Duo

The players Wisconsin has to stop is sophomore Jamison Battle and senior Peyton Willis. The duo averages 32 of the teams 67 points a game. Both players will get Big Ten honors. It will be interesting to see if Wisconisn keeps a primary defender for both players or if they show different defenders and situations.

While Willis had a quiet first half in the last matchup, he did score 15 points in the second half and Minnesota was able to stay in the game until the last few minutes when Johnny Davis took the game over. Battle is a double-double machine waiting to happen. He could be a tough matchup for the Badgers. 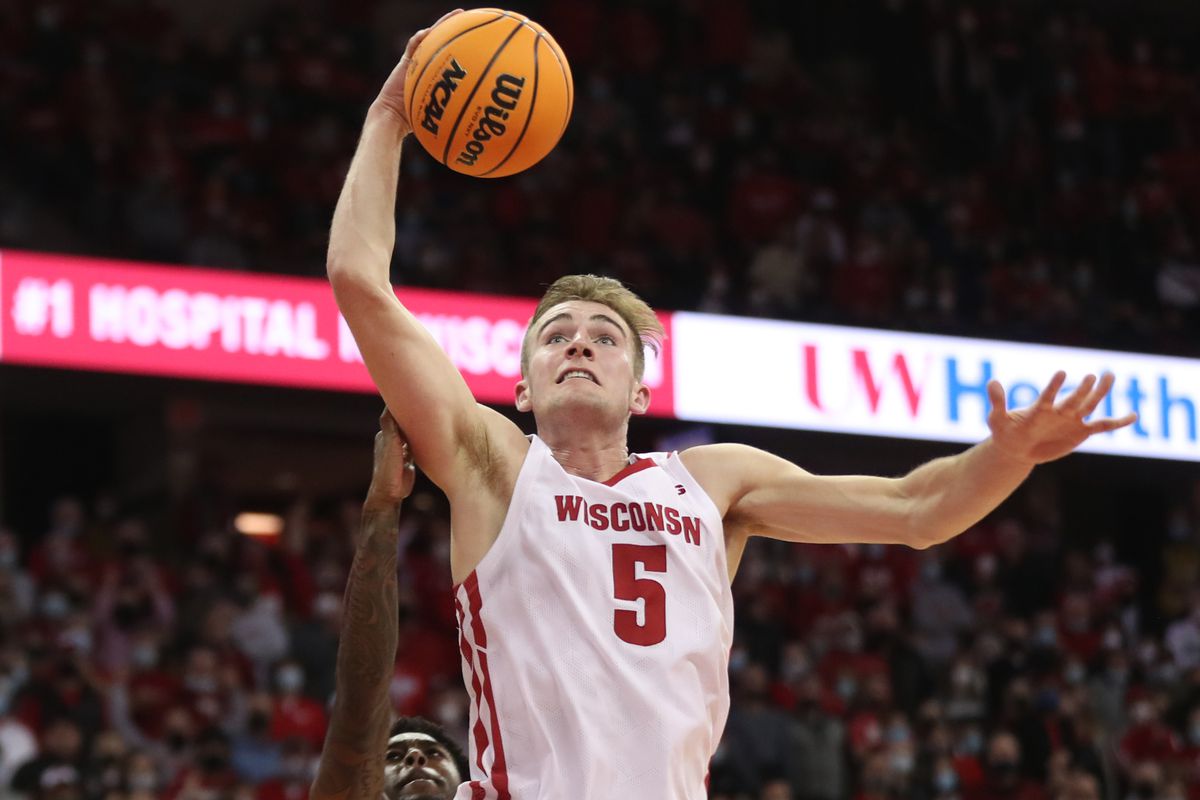 Wisconsin can be in a first place tie with a win. Minnesota is second last and needs a miracle to make the NCAA tournament. These types of games in late February can be dangerous for the Badgers, especially on the road. It’s clear this is a rivalry game, both teams hate each other, and the Minnesota crowd will be rowdy.

Expect “overrated” chants to Johnny Davis and the boo birds for Brad Davison. This is the game of the year for Minnesota. It’s a win that can carry their program into the off-season and into next season. The Gophers won’t quit and it’s a team full of seniors who want to go out the right way.

While I do think Wisconsin needs to be careful, I don’t know who can guard Johnny Davis. While Davis only had 16 points in the first meeting, he took the game over late and led the Badgers to the win. This needs to be a game that the supporting cast needs to show up as well. Expect Brad Davison to be pumped up from the home-state crowd. I think he has a good game as well.

The Badgers come out on top and avoid an upset, but it will be closer than most think.