Keys to Victory Against the Panthers The Packers are back at Lambeau Field to host the Carolina Panthers this Saturday in a rematch from last year. This time, the Packers are playing their best football, as they have the number 1 seed in the NFC. The Panthers, despite their 4-9 record, are talented on both offense and defense. If the the Packers want to keep the top spot in the NFC they cannot take the Panthers lightly. With that being said, here are the Keys to Victory against the Panthers. 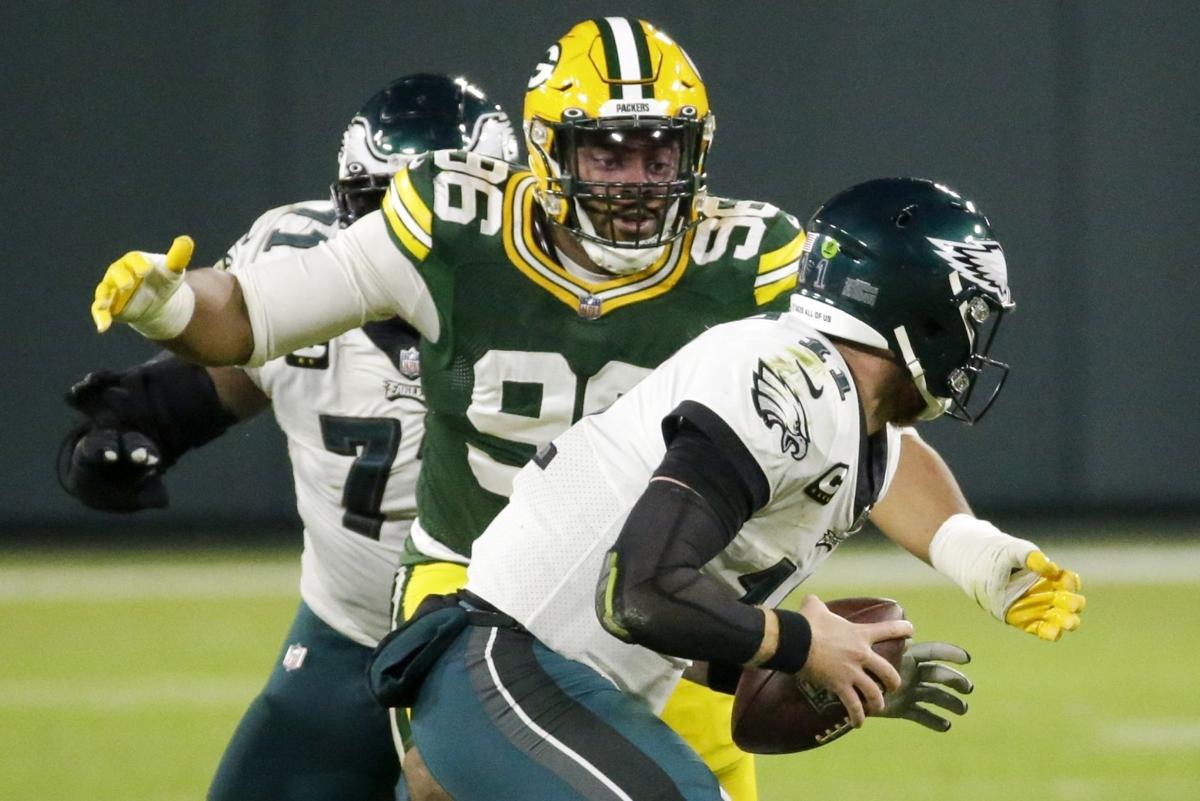 Key #1: Pass Rush Needs to get to Teddy Bridgewater

Teddy Bridgewater is second in the NFL in completion percentage at 70% and does not make many mistakes. Despite that, the Packers pass rush needs to get home this Saturday against Teddy. The Panthers have a dangerous offense if Bridgewater gets time in the pocket, so its important the Packers get constant pressure on him. The Panthers have injuries on the offensive line so the matchups do favor the Packers. The sacks have been there for Green Bay as they racked up four on Sunday. That pressure needs to roll over into Saturday or Bridgewater will pick them apart. 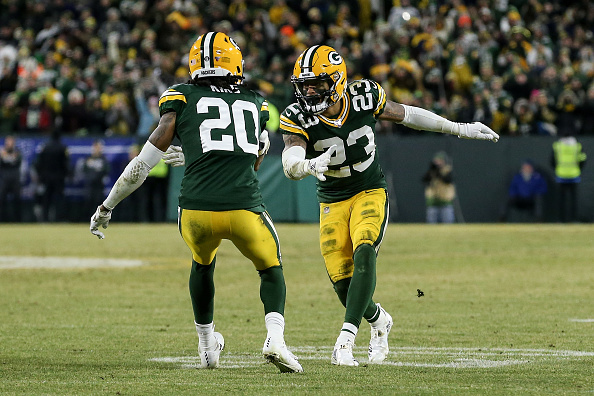 Key #2: The Secondary Must Hold Their Own

The Panthers have lots of talent on offense, especially at receiver. Carolina has the trio of Curtis Samuel, DJ Moore, and Robby Anderson: all really talented receivers. These guys will give the Packers some fits as each can burn a defense on any given play. The secondary had trouble last week against the Lions, at times giving up big plays. Kevin King and Chandon Sullivan were the main culprits and both need to have a bounce back game. The Packers secondary has had some good games this season and shown flashes of greatness, now they get a good test from Carolina on Saturday. 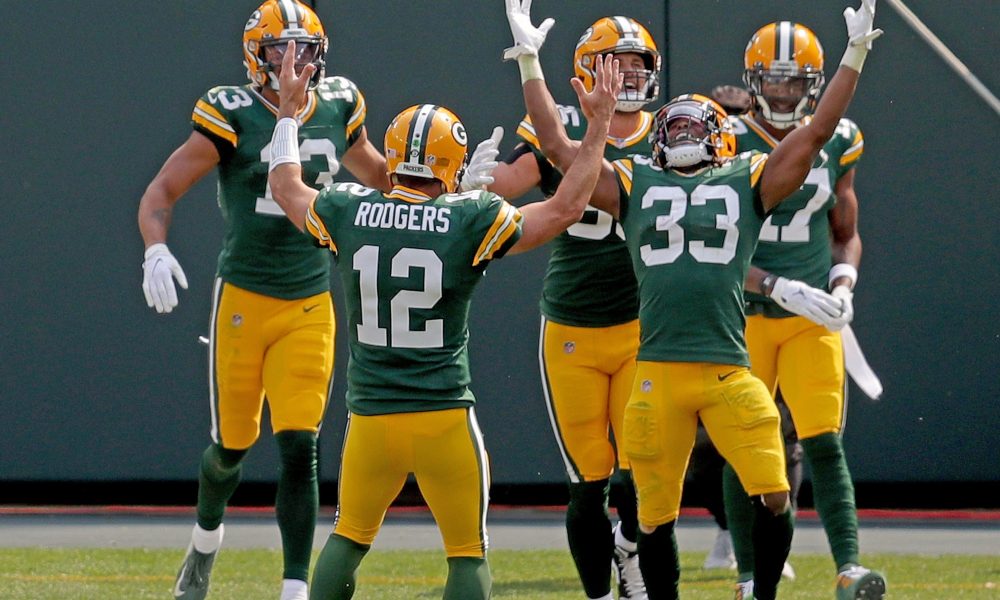 The Green Bay offense has shut up all the critics as they are the 2nd in total offense and the best scoring offense, averaging 31.5 points a game. They are facing a Panthers defense that is struggling, but like the offense, really talented and plays fast. Derick Brown and Brian Burns are two guys who can get after the QB and wreak havoc in the backfield. Jeremy Chin is arguably the best rookie defender in the NFL. He is great football player with a nose for the ball and effective on the blitz. The Packers offense can’t take this defense lightly despite what the numbers say. The Panthers defense, at times this season, have shown they are better than what they are ranked. This will be a good game for the offense to build momentum as we move closer towards the playoffs. 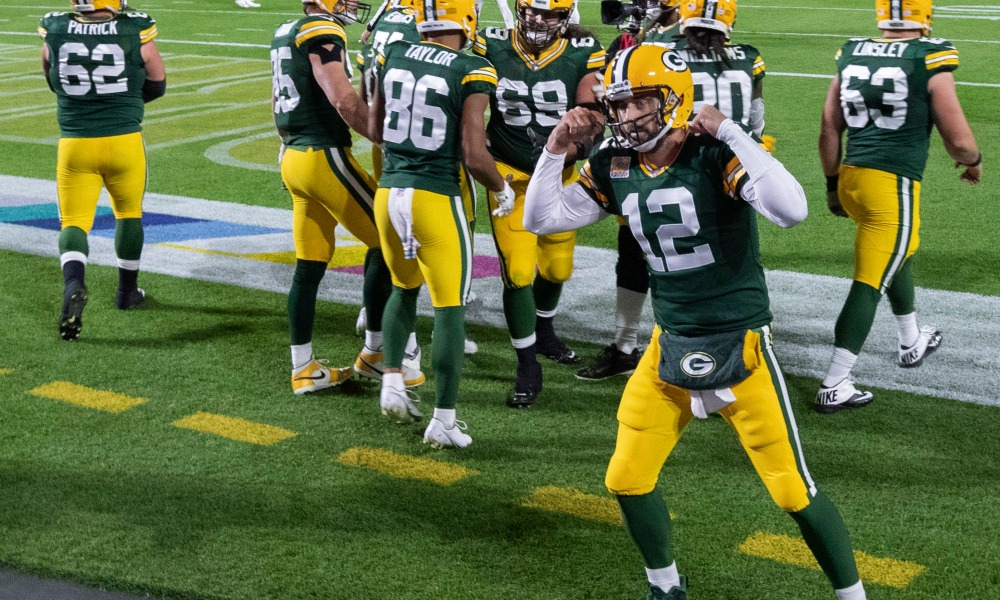 Packers are in Control of their own Destiny

At this time in the season the Packers are in control of their own destiny. They have put themselves in a really good spot. Even with no fans, Green Bay can still have home field advantage in the playoffs, which is huge. They already have the NFC North crown, but like what is said on their T-shirts: THEY ARE NOT DONE. They still have something to play for: keeping the number 1 seed in their hands to force opponents to come to Lambeau Field in January. If they focus on these three keys to victory, we will see the Packers keep up their forward momentum against the Panthers on Saturday.