The Green Bay Packers have brought back nearly half of their own free agents this offseason. Going into the offseason, there were 23 total free agents that were either exclusive rights, restricted, or unrestricted free agents. At the end of the day, the Packers have decided to bring back 10 of those players. Allen Lazard has yet to sign his tender, but he is expected to be on the team in 2022. The same cannot be said of Kevin King and Chauncy Rivers, who both remain unsigned.

Related: Allen Lazard reveals what it takes to gain the trust of Aaron Rodgers 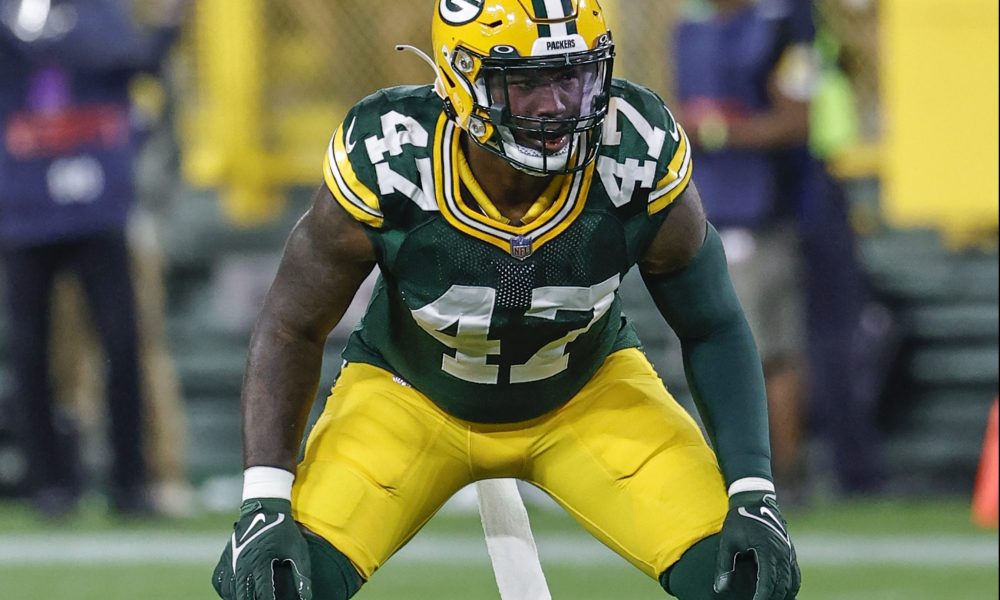 Chauncy Rivers, like De’Vondre Campbell, was a late summer free agent signing for the Green Bay Packers last season. He performed well in training camp and in preseason. As a result, he made the 53-man roster. However, he suffered a season-ending injury after just 54 defensive plays.

While Rivers certainly has a chance to come back healthy in 2022, the fact of the matter is that the Packers have filled their 90-man roster with nine edge rushers. In addition to Preston Smith and Rashan Gary, Green Bay also has Tipa Galeai, Jonathan Garvin, Kingsley Enagbare, La’Darius Hamilton, Randy Ramsey, Kobe Jones, and Chauncey Manac.

The fact of the matter is this: even when Chauncey Rivers was healthy, he was only on the field for 22% of the Packers’ defensive snaps. Even though edge rusher depth was an area of need this offseason, the Packers have done more than enough to provide Matt LaFleur and Joe Barry with quality players they can try out. Rivers is neither better nor worse than any of the other depth pieces mentioned above. As a result, he likely will not be back with Green Bay this season. 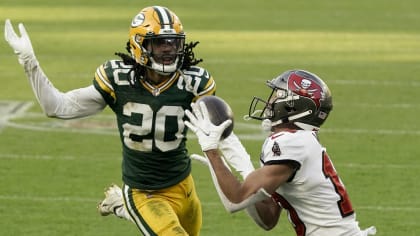 There may not be a player with more negativity tied to his name in the recent history of the Green Bay Packers than Kevin King. Not only did the Packers trade down and miss out on TJ Watt, but King has been injured often and was absolutely terrible in the Packers’ loss to the Buccaneers in the 2020 NFC Championship Game.

The Green Bay Packers already have a stellar trio at cornerback. Indeed, Jaire Alexander, Rasul Douglas, and Eric Stokes may be the best trio in the NFL. Depth at cornerback is still a question, but Kevin King is likely not the answer. The Packers brought him back on a one-year prove-it deal last season, but he could not stay healthy. Quarterbacks also had a passer rating of 108.9 when targeting receivers Kevin King covered. Perhaps it is time to finally say “Good bye” to the former second-round pick.