The Green Bay Packers are in the midst of a three-game winning streak.  Sitting at 7-8, the Packers have found themselves squarely in the playoff discussion.  Winning their last two games will be the top priority.  The Commanders will need to lose one of their final two games in order for Green Bay to complete the improbable playoff push.  This weekend the Packers host the Minnesota Vikings at Lambeau Field and it is an absolute must-win game.  Jaire Alexander was asked about the match-up this weekend and made sure to annotate that one aspect of their first meeting was a fluke.  Justin Jefferson had an interesting response to social media blowing up about that comment. 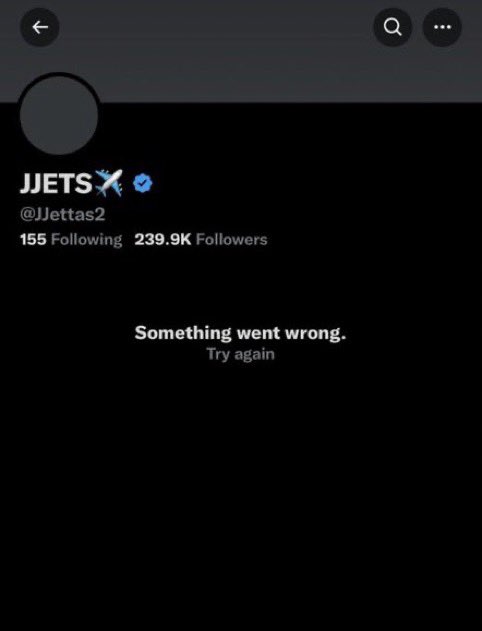 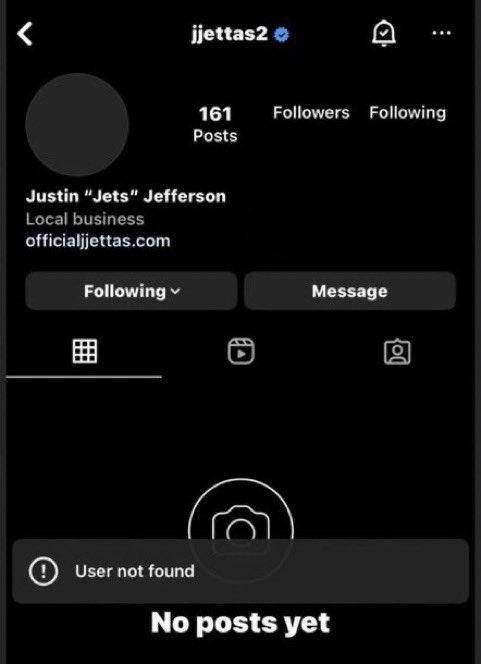 Fans are reacting on social media to Justin Jefferson deleting both his Twitter and Instagram.  This came just two days after Alexander’s “fluke” comment.  The Packers lost to the Vikings 23-7 in week one and Justin Jefferson had himself a game.  He caught a total of nine passes for 184 yards and two touchdowns.  The Packers will obviously attempt to limit what he can do against Green Bay this weekend.  The game is set for 3:25 CT on Sunday and is projected to be in the mid 30s for kickoff.  A win would bring Green Bay back to .500 for the first time since October 16th when they lost to the New York Jets 27-10.

Jaire Alexander has established himself as one of the best cornerbacks in the game and often likes to talk smack.  That type of attitude is exactly what this defense needs.  His play earned him the highest paid cornerback contract in NFL history this past off-season.  However, Justin Jefferson has had an incredible 2022 season and it will be easier said than done to slow him down.