The Green Bay Packers’ off-season is officially out of the gates after yesterday’s Aaron Rodgers and Davante Adams news broke. Rodgers announced his intention to return and the Packers made a move to keep Adams. Still, this team has a lot of work to do to “run it back” next year.

Let’s catch up and see who is still a free agent, who’s been brought back, and what has all happened in the past couple months.

Kenny Clark, Aaron Jones, and David Bakhtiari have all had their contracts restructured. Although the Packers were once close to $50 million over the cap, these moves saved over $20 million for the team.

Aaron Rodgers and Davante Adams are officially back in Green Bay. As for what the numbers are, we do not know yet. Originally, NFL Network reported that Rodgers had agreed to the terms of a four-year, $200 million deal. But Rodgers himself has tweeted out that no such deal has been agreed upon. Either way, the Packers will gain cap flexibility from a Rodgers extension.

Davante Adams has been “franchise tagged.” It’s assumed that he will not have to sign the tag, and a long-term deal that benefits the Packers and Adams will be agreed upon sometime between now and March 16.

Who could be extended to free up space?

Currently, the Packers have a few options for extensions to free up space and still be able to sign a few of the players listed above. The most likely extensions are Preston Smith, Adrian Amos, Jaire Alexander, and Billy Turner. The Packers could free up plenty of space needed to sign a chunk of those aforementioned free agents with extensions to those four players. 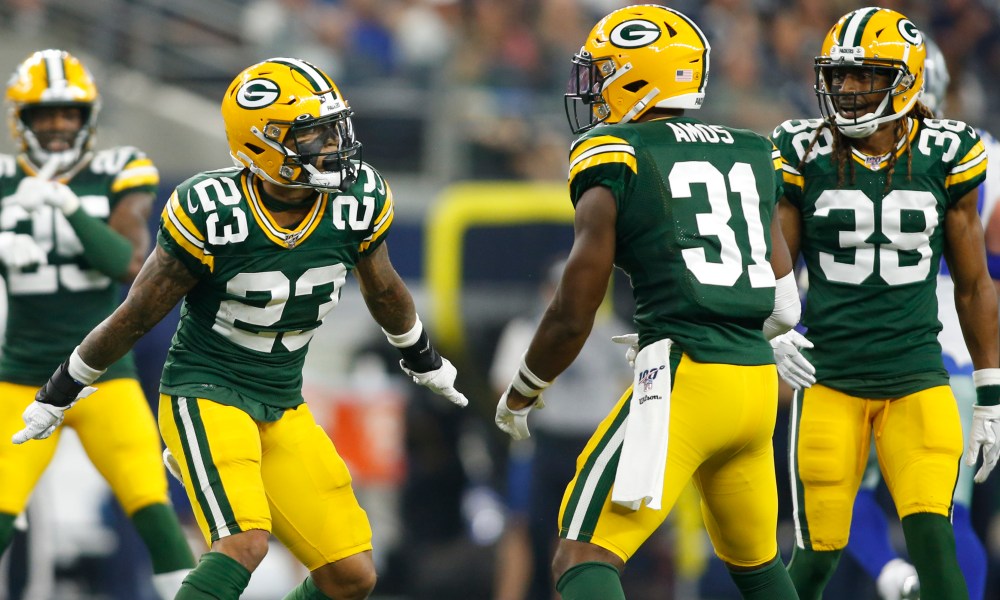 Has anyone been cut?

As of now, no players have been cut. However, it is widely expected that Za’Darius Smith will eventually be, saving the Packers more than $15 million.

What Still Needs to Happen?

The Packers have until March 16th to be under the cap and have players resigned before they’re able to sign elsewhere or test the market. Therefore, there should be PLENTY of moves made in the next few days.