How the Packers Can Stop Derrick Henry As the 2020 regular season draws near its end, the Green Bay Packers are playing for the number one seed in the NFC.  In order to earn this seeding, and the first-round bye, they will have to win at least one of their final two games against the Titans and Bears.  The first of these games, against the Titans, presents the Packers with one of their most difficult tasks all season: stopping Derrick Henry.

Derrick Henry is having one of the most dominant rushing seasons in recent memory.  He currently leads the NFL in carries (321), rushing yards (1,679), and rushing touchdowns (15).  In addition, he also leads the NFL in rushing yards per game with 119.9 yards per game.  He has nine games of 100 or more yards rushing, and in two of those games has gone over 200 yards rushing.

The Packers did not have a great rushing defense early in the season.  However, the have greatly improved over the last two months.  Currently, the Packers have the 11th best rush defense in terms of yards allowed per game with 110.1.  Since the Packers’ Week Six loss to Tampa Bay, they have held their opponent’s leading rusher under 100 yards seven times in 10 games.  That being said, besides Dalvin Cook, the Packers have not faced a running back that is as dominant as Derrick Henry.  Their recent success will clearly be tested against the Titans.

How to Stop Derrick Henry 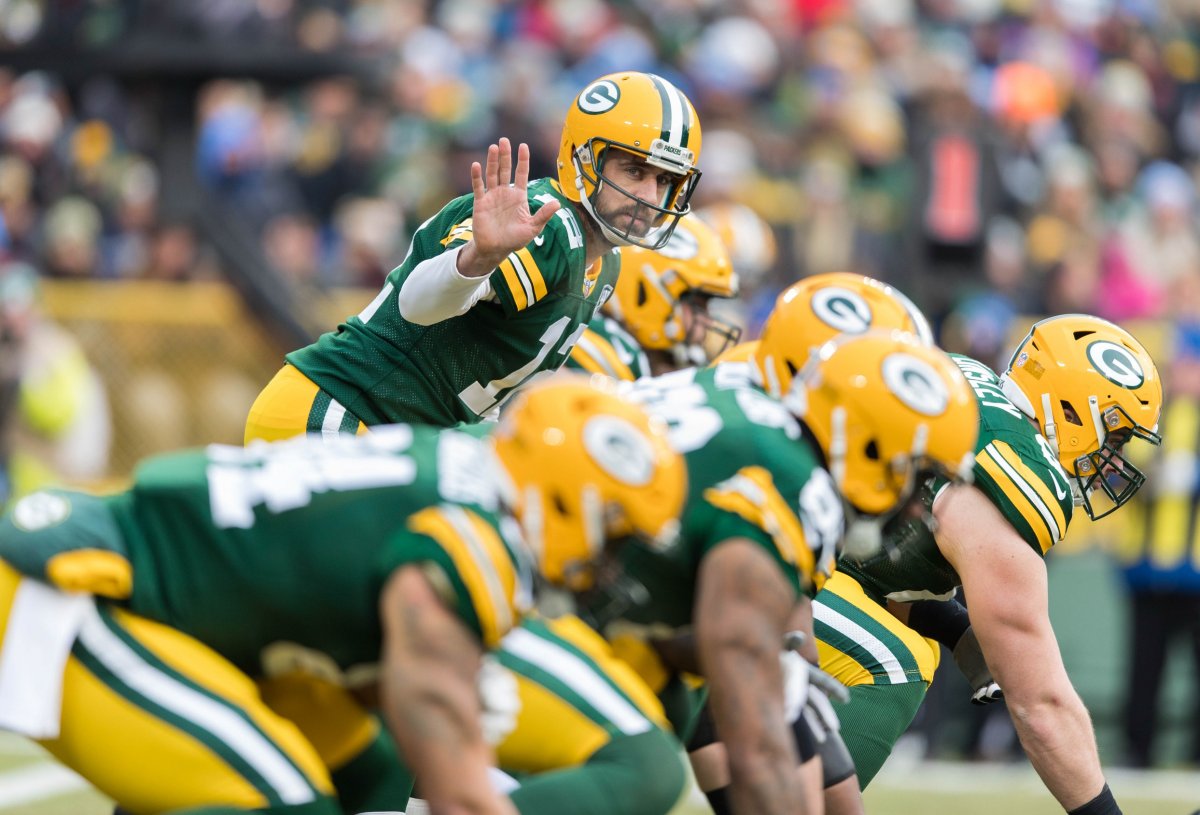 As dominant as Derrick Henry has been, there are five games in which he was held under 100 yards.  In Week Two against Jacksonville, he had 84 yards.  Against the Bills in Week Five, he had 57 yards.  The Steelers held Henry to 75 yards in Week Seven.  In Week Nine, the Bears held him to 68 yards.  Finally, Cleveland held Henry to just 60 yards in Week Thirteen.  In the games in which Derrick Henry rushed for less than 100 yards, the Titans went 3-2.

The common denominator in these games: time of possession.  In short, the best way to make sure Henry cannot get a ton of yards is to keep him off the field.  In each of the five games in which he gained less than 100 yards, the Titans’ opponents won time of possession.  This means that the Packers’ offense can be their best defense.  The Packers need to put together long, sustained drives that eat up the clock.  That way, they will greatly limit Henry’s effectiveness. Of significance is the fact that in each of the Titans’ four losses, even the two in which Henry did gain over 100 yards, is that their opponents controlled the ball longer.  This, clearly, needs to be an area of focus for the Packers.

The Green Bay Packers offense can also assist the defense by scoring early.  If the Packers can jump out to an early lead, and build on it, the Titans will be forced to rely more on their passing game.  Ryan Tannehill, is not a bad quarterback, but he is not the dominant force that Henry is.  Forcing the Titans to move away from the run will be crucial in securing the victory.