How the “Disrespected” Packers Performed After Green Bay (Part IV) Last week, we started a series addressing Aaron Rodgers’ first press conference during training camp.  In that presser, Rodgers listed 12 players that he felt were disrespected and/or mistreated by the organization.  Many times, as we have seen, these players went on to have at least one more productive season after they were shown the door in Green Bay.  This has begged the question: did the Packers move on too early?

On the front office’s end, they have always maintained that it is better to move on from a player too early than too late.  After all, there have oftentimes been cheaper, younger talent ready to take over those positions.  Still, Rodgers (and, as a result, many fans) have begun to wonder if the way the organization treats its players is really the best way to go about business.  Here, we will take a look at the careers of the final three players on Rodgers’ list after they left the Packers. 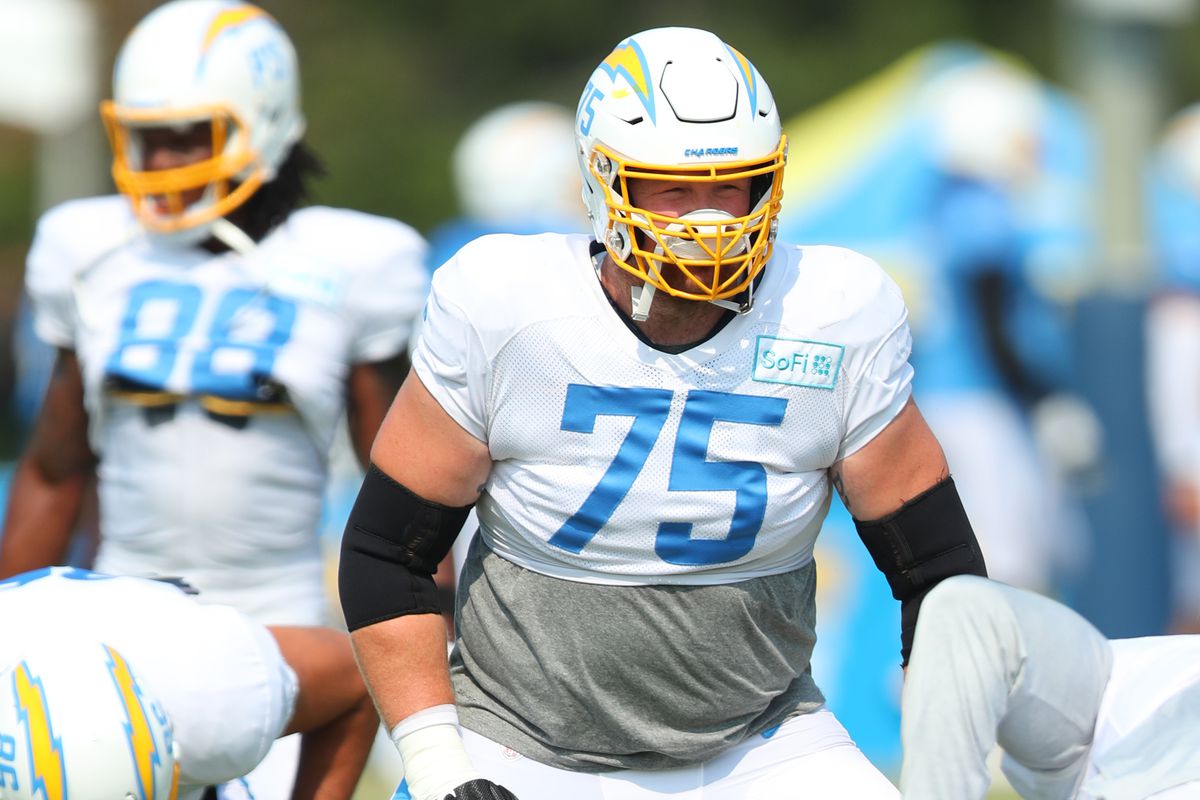 Bryan Bulaga was a mainstay on the Packers’ offensive line for nine years.  He won a Super Bowl with the team during his rookie season, but often found it difficult to stay on the field.  In his nine seasons with the Packers, he played 16 games just three times.  On two occasions, he failed to play even 10 games due to injuries.

In part due to injury concerns, the Packers decided to move on from Bulaga after the 2019 season.  Additionally, the Packers were able to sign cheaper talent at the position without giving up much production.  After all, the offensive line in Green Bay ranked among the best in the NFL last season.

Last season, Bulaga began the first of three years that he signed to play for the Los Angeles Chargers.  Unfortunately, the injury bug reared its ugly head again.  Bulaga was limited to just 10 games last season.  While healthy, though, he was a very solid performer.  He allowed just two sacks and did not commit a single penalty.

While Bulaga was a popular player, the injury history and cost were concerning.  The Packers have plenty of depth on the offensive line, so moving on was a somewhat easy decision.  Unfortunately, the way the organization went about it rubbed their star quarterback the wrong way. 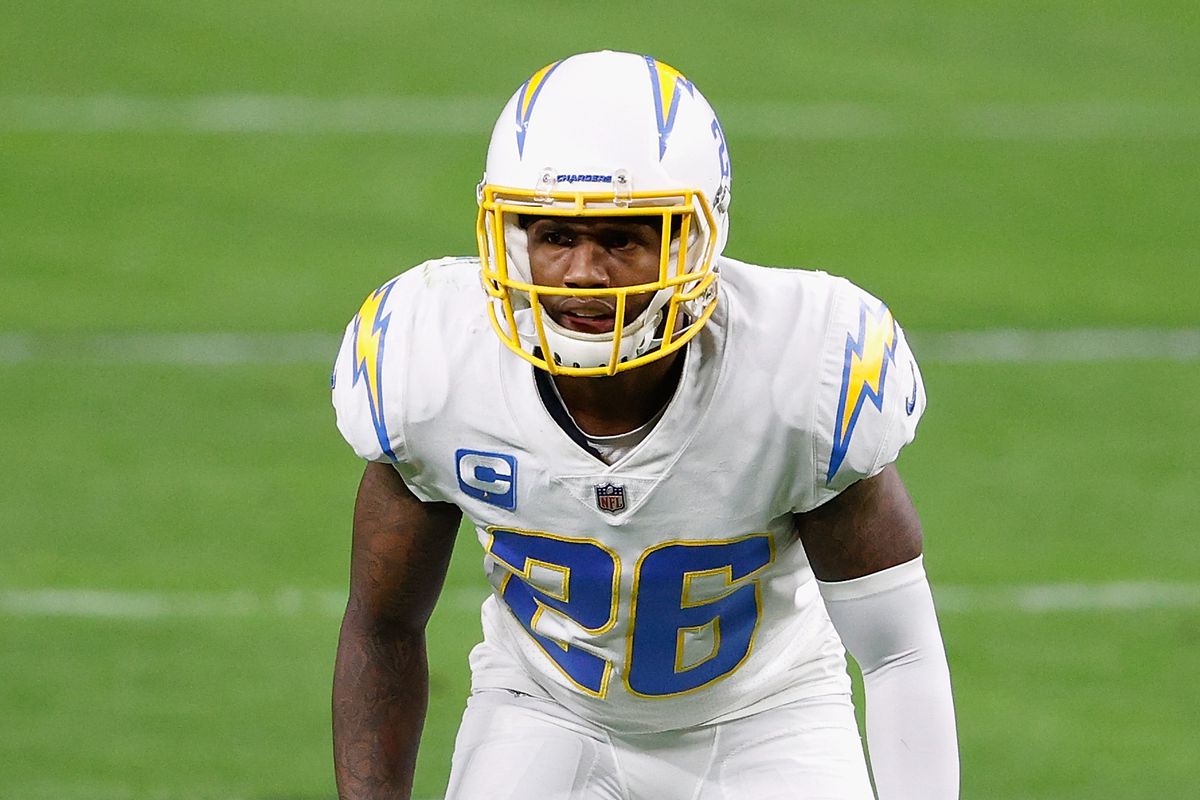 One of the most successful players on Rodgers’ list is Casey Hayward.  To say the least, his career after he left Green Bay was much better than his career in Green Bay.  Hayward was one of the Packers’ best defensive players in 2012, his rookie season.  That year, he had six interceptions and a forced fumble.

Unfortunately, the next three seasons with the Packers were not nearly as good.  He only played three games in 2013 due to injury.  In 2014-2015, he had a combined three interceptions and 14 passes deflected, which paled in comparison to his rookie season (six interceptions and 20 passes deflected).  As a result the Packers did not pick up his fifth year option and he became a free agent after four seasons.

Once a free agent, Hayward signed with the then San Diego Chargers.  He then went onto become one of the best cornerbacks in the NFL for a while.  In 2016, Hayward led the NFL with seven interceptions and deflected 20 passes.  As a result, he was named to his first Pro Bowl.  The next year, Hayward had four interceptions, 22 passes deflected, and made the Pro Bowl again.

Since then, though, Hayward’s production has declined.  Between 2018-2020, he has just three interceptions and has deflected eight passes in each season.  Due to his decline, the Chargers decided not to offer him an extension.  Hayward is now playing on a one-year prove-it deal with the Las Vegas Raiders.

One of the most surprising moves the Packers made in terms of not bringing a player back was their decision not to pick up the fifth year option on Micah Hyde.  During his four seasons in Green Bay, Hyde was a reliable safety who always happened to be in the right place at the right time.  He just had a knack for reading quarterbacks and offenses, as seen in this highlight:

Micah Hyde with one of the best pre-snap reads I've ever seen 👀🧀 pic.twitter.com/BIt3fR0EQb

After leaving the Packers, Hyde signed a multi-year deal with the Buffalo Bills.  In his first season with them, 2017, Hyde made the Pro Bowl.  Over the next three seasons, he has been a solid contributor to the Bills’ defense.  The Packers, of course, have Adrian Amos and Darnell Savage, two of the best safeties in the NFL.  However, at the time Hyde was let go, they had neither of them.

For More In the Series