Hot Take: The Bucks Are Winners of the James Harden Trade Even before the season began, it was a foregone conclusion that James Harden would not end the season on the Rockets’ roster.  He turned down a lucrative extension, he spent time in clubs without a mask, and made it known he was not happy in Houston.  Finally, the Rockets were able to swing a trade that sent the disgruntled superstar to Brooklyn.

While the only mention of Milwaukee in the trade is in a long-gone first round pick, the Bucks are, in fact, winners in this trade for other reasons. 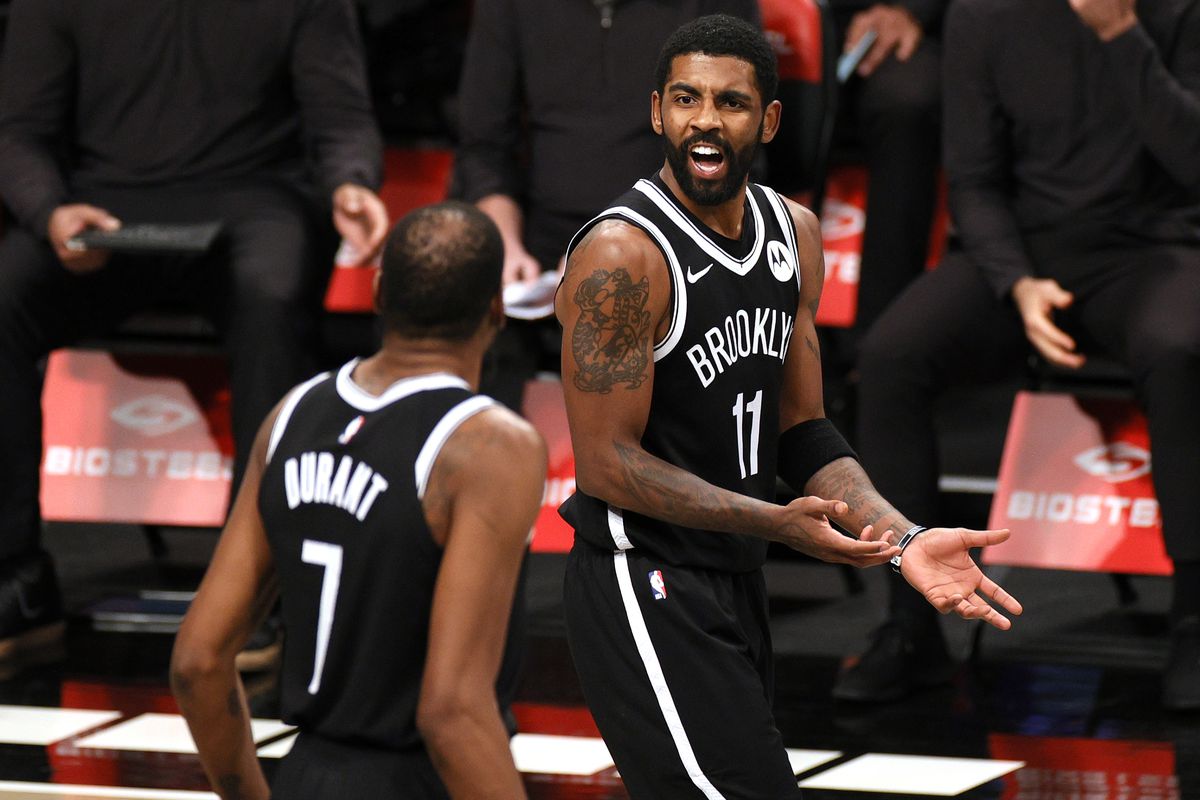 Entering the season, it was widely expected that the race for supremacy in the East would be between the Bucks, 76ers, and Nets.  The Brooklyn Nets now boast a starting lineup that includes Kyrie Irving, Kevin Durant, and James Harden.  On paper, that is a trio no team would care to matchup with.  Any one of those players is capable of exploding for 50 or more points on any given night.

The problem, though, is that each of these players needs the ball, and even demand it.  We have already seen what happens between KD and Harden when there is a third star involved (Oklahoma City, anyone?).  Kyrie Irving, in the meantime, has gone AWOL and is not traveling with the team.  The reason why is anyone’s guess at this point, but is evidence of the drama that will follow this team for as long as they stay together (which may or may not be long).

A Lack of Depth 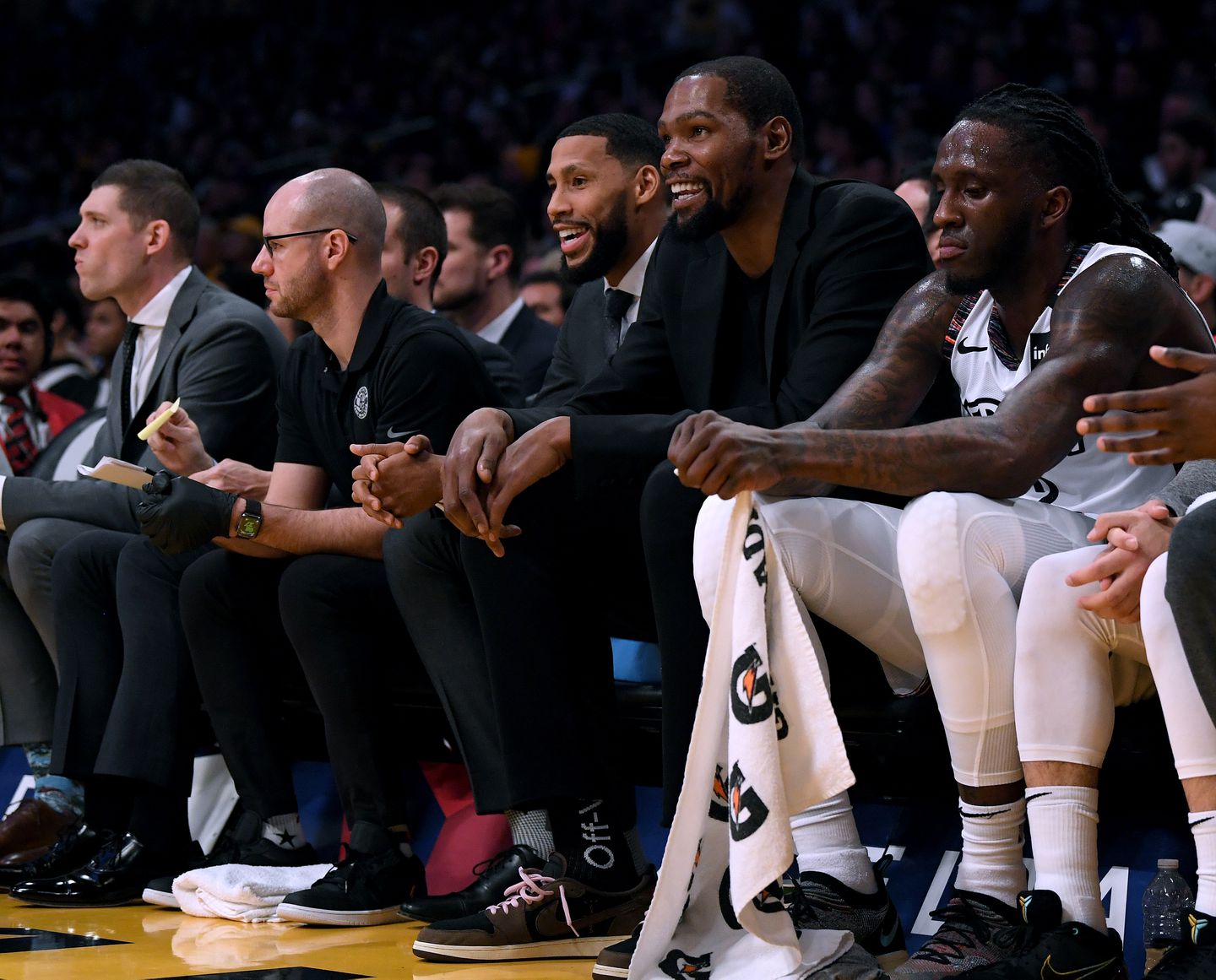 Let’s say the Nets’ trio can make it work, at least as best they can.  In that case, the trio can lead the Nets to an impressive regular season record.  Perhaps, they may even get the top seed in the East.  However, come playoff time, the team’s lack of depth will be exposed.  In order to make the trade work, the Nets had to trade away their best bench pieces.  Jarrett Allen was averaging 11.2 points off the bench for them.  Caris LaVert was averaging 18.5 points as a reserve.  In total, the Nets sent away four bench pieces to get just one player.  That player is James Harden, granted, but they have lost valuable depth.  In the playoffs, that lack of depth can be a major weakness.

This is a fact the Bucks know all too well.  If the Bucks were to match up with the Nets in the playoffs, the Bucks’ bench will vastly out-play that of the Nets.  Newcomers Bobby Portis and Bryn Forbes, in particular, have shown the ability to score in bunches.