The Packers lost their last contest on Sunday Night Football against the Philadelphia Eagles. Packers quarterback Aaron Rodgers left with an injury, which put backup QB Jordan Love in position to showcase his talents. Though Green Bay came up short, there was a bright side shown by the Packers offense. Now currently sitting at 4-8, the Packers head to Soldier Field to take on their NFC North rival Chicago Bears in Week 13.

Green Bay leads the overall series against the Chicago Bears 104-95-6. Aaron Rodgers has a 23-5 record when facing Chicago. In the last meeting, the Packers beat the Bears 27-10 at Lambeau Field back in Week 2.

Green Bay fell just short by a score of 40-33 in Philadelphia in Week 12. Packers QB Aaron Rodgers went 11-16 for 140 yards, two touchdowns, and two interceptions. The running game was held down as AJ Dillon was the leading rusher with 8 carries for 64 yards and one touchdown. Running back Aaron Jones consequently had 12 carries for 43 yards. 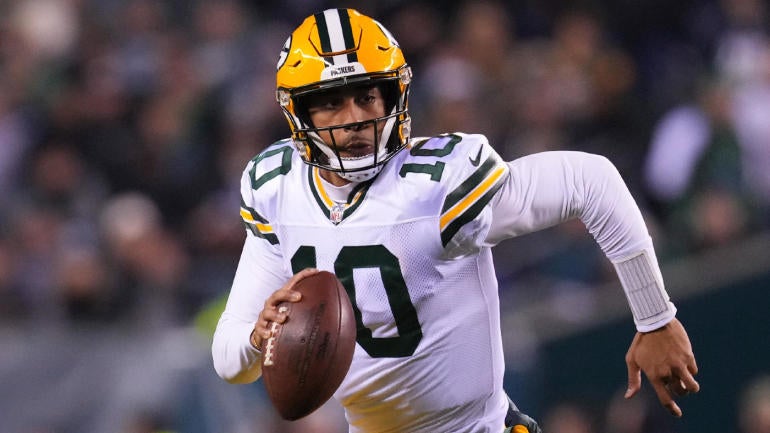 Rodgers left the game with a rib injury in the third quarter on Sunday night. According to the veteran QB, he will be able to play this week against the Bears. Hopefully, he can play well enough to lead the team to victory if healthy. But he is not opposed to sitting out, and letting Love lead the way.

The Chicago Bears gave up 31 points to the Jets on the road last week. Jets quarterback Mike White got the start for New York. He went 22-28 for 315 yards and three touchdowns. Running back Zonovan Knight was the leading rusher with 14 carries for 69 yards. Ty Johnson was able to pick up 62 yards on 5 carries and one touchdown. Wide receiver Garrett Wilson had 5 catches for 95 yards and two touchdowns. The Bears secondary was not able to stop the Jets passing attack. Elijah Moore had 2 receptions for 64 yards and one touchdown. Bears linebacker Jack Sanborn was the leading tackler for Chicago with 15 total tackles (10 solo).

Despite the lack of defensive production against New York, the Bears have a stout D-Line and secondary. Injuries have been a issue. Safety Eddie Jackson left the game with a foot injury during the second quarter and did not return to the field. The Packers offense will have to find a way to exploit the Bears defense this week.

The Packers’ defense allowed 40 points against the Eagles a week ago. Eagles QB Jalen Hurts went 16-28 for 153 yards and two touchdowns. He played a big part in the running game as well. He had 17 carries for 157 yards on the ground. Running back Miles Sanders carried the ball 21 times for 143 yards and two touchdowns. The Packers were unable to stop the run on defense in Week 12.

Devonta Smith was the leading pass catcher with 4 receptions for 50 yards. Receivers A.J. Brown and Quez Watkins combined for 81 yards on 7 catches, each scoring one touchdown. Rookie linebacker Quay Walker led the Packers in tackles with 11 (4) solo. He also had a 63-yard fumble return. Safety Rudy Ford was the second leading tackler for the Green Bay defense with 9 total tackles (6) solo. Veteran safety Darnell Savage left the game with an apparent foot injury.

The Packers’ defense will have to play better in both the pass and running game against the Bears. It sure would be nice to bounce back with a win against their biggest rival.

Chicago was only able to put up 10 points against the Jets. Backup QB Trevor Siemian went 14-25 for 179 yards and one touchdown. Bears’ running back David Montgomery had 14 carries for 79 yards. The running game combined for 127 yards on 29 carries. Wideout Byron Pringle caught the only touchdown pass for Chicago with just 2 catches for 12 yards. Chase Claypool was the leading pass-catcher with 2 receptions for 51 yards. 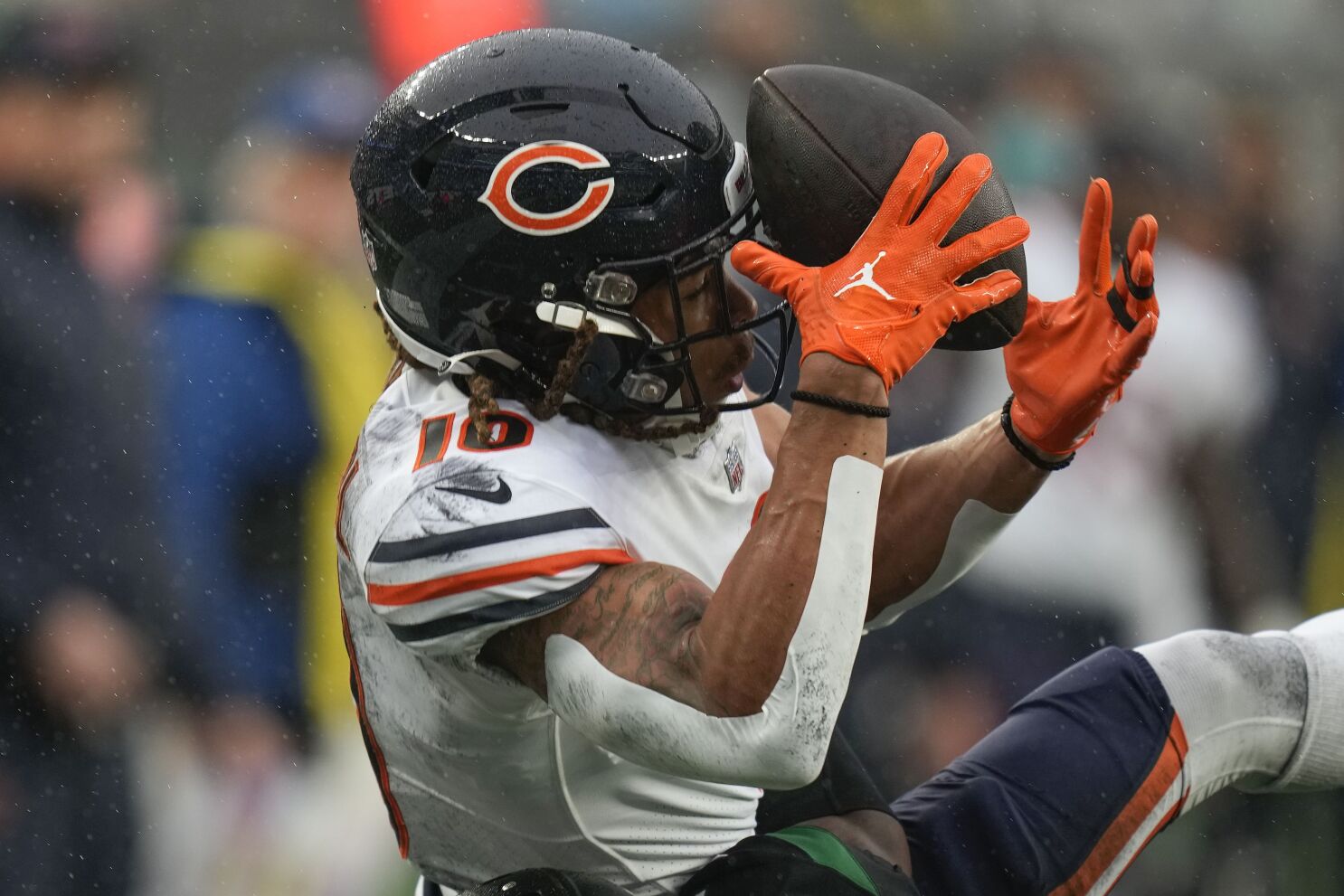 The Bears’ offense combined for 179 yards on 14 catches and one score. Starting QB Justin Fields has been sidelined with a shoulder injury. The Bears will be without wide receiver Darnell Mooney for the rest of the season with an ankle injury he suffered against the Jets. Green Bay cannot afford to take the Chicago Bears for granted this week. Both teams are dealing with injuries, but still will try to win the game.

Coming out on top for the Packers would look good going into a bye week after playing at Soldier Field this Sunday.

The Green Bay Packers will face the Chicago Bears at Soldier Field this Sunday at 1:00 pm on Fox!