With the 2021 NFL Draft just days away, the Green Bay Packers have a multitude of options with the 29th overall pick. By now, most fans and analysts have a good sense of what positions the Packers need to address. The questions is, however, which position will be targeted first. Most mock drafts have made the notion that cornerback, wide receiver, offensive line, or inside linebacker will be options that the Packers will consider. With all that being said, here are some  best case scenarios for the Green Bay Packers in the first round:

Greg Newsome Drops to the Packers 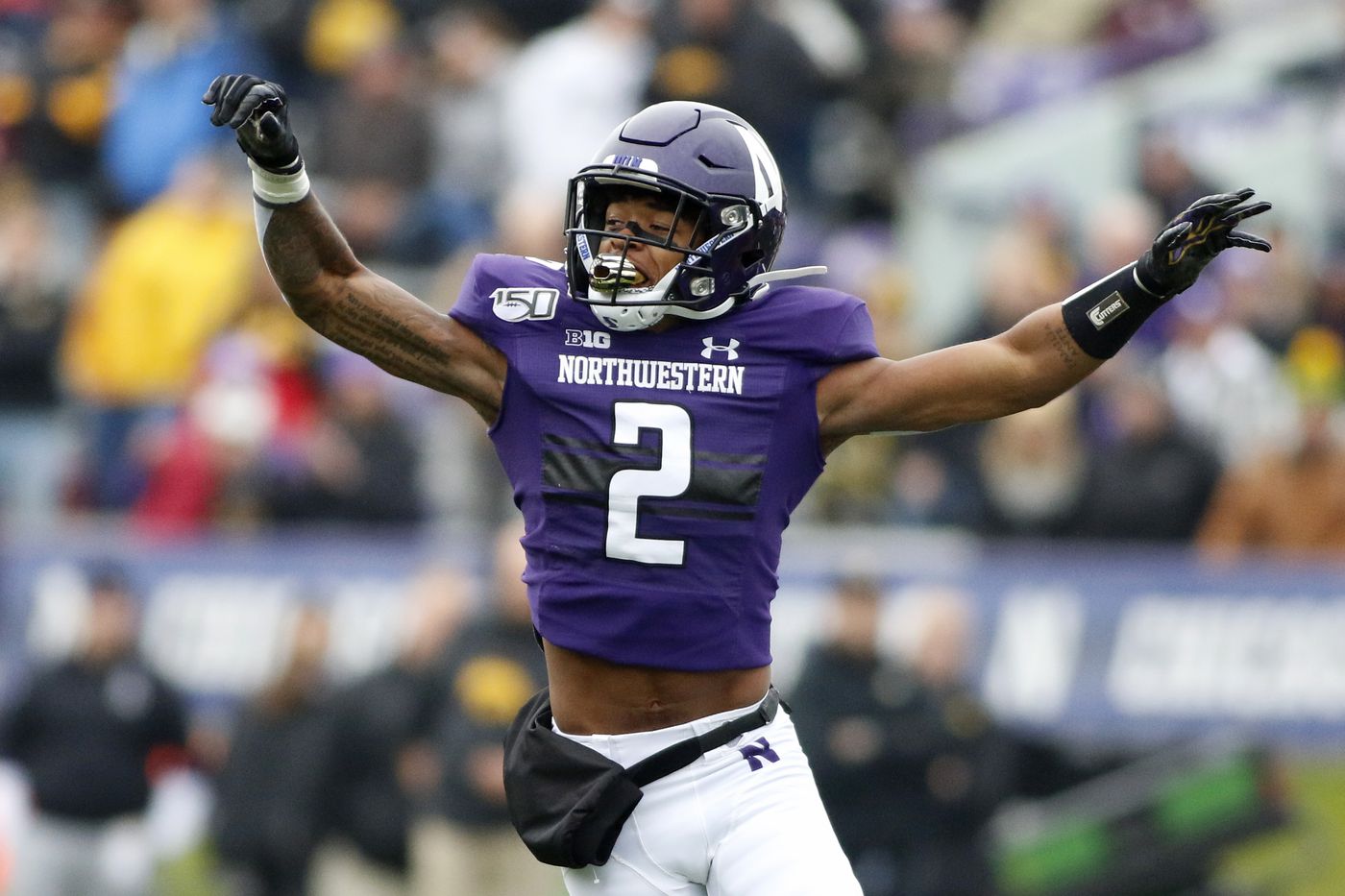 Greg Newsome, without a doubt, is one of the most talented and sought-out prospects in this draft. Some mock drafts have had the Northwestern standpoint drop at 29th to the Packers. This would definitely be the best case scenario for Green Bay because Newsome’s skillset compares to Jaire Alexander. Additionally, even with the re-signing of Kevin King, Newsome will still have the opportunity to gain valuable playing time and could be a part of the starting lineup if King cannot overcome the injury bug.

Green Bay Trades Up For An Offensive Tackle 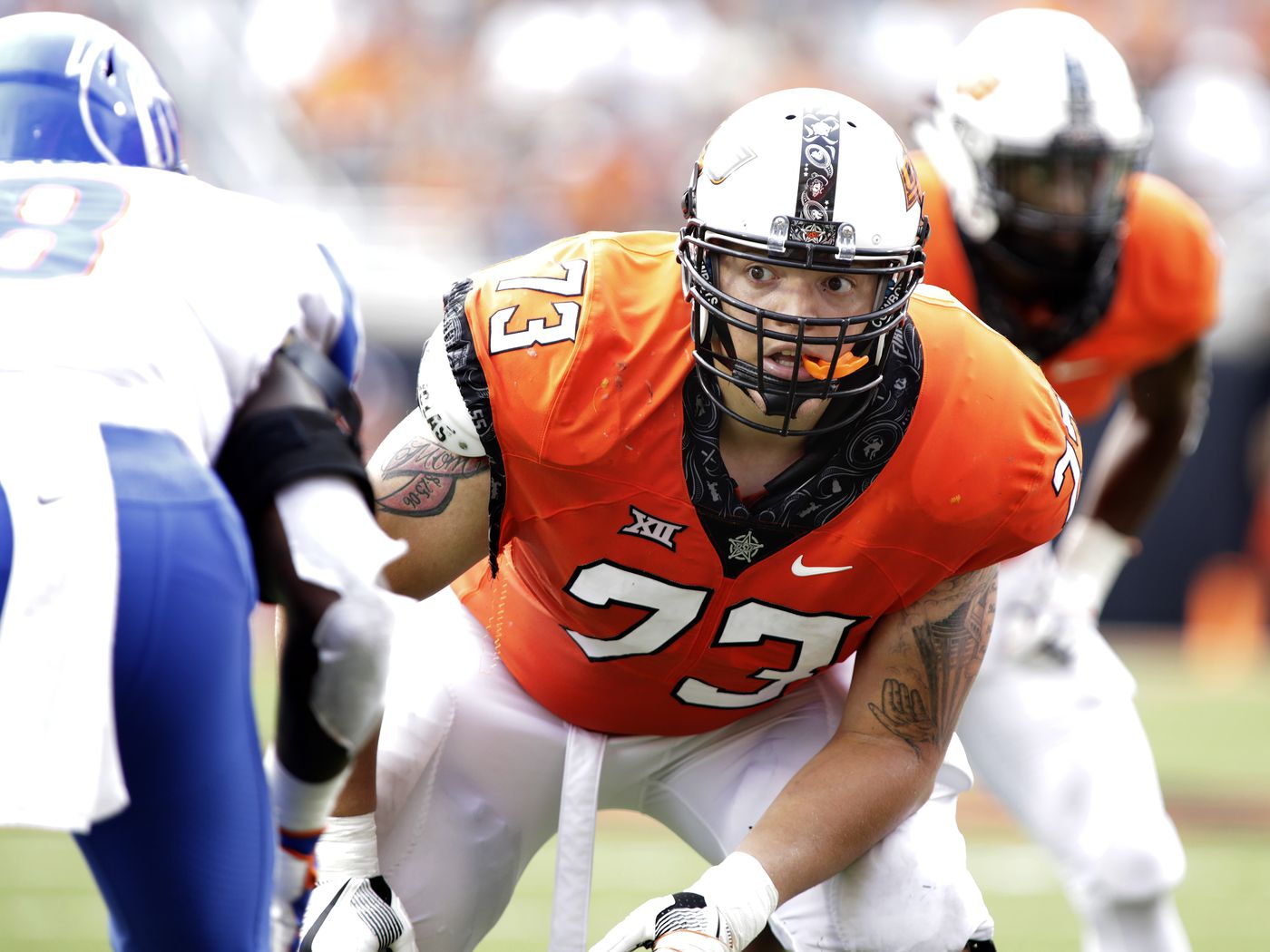 In recent mock drafts, the Packers have not been linked to an offensive tackle in the first round. One player that has been mentioned to Green Bay as of late has been Landon Dickerson of Alabama. Dickerson is a terrific player; however, I believe that Green Bay is satisfied with the interior lineman on their depth chart. David Bakhtiari is rehabbing a torn ACL and Billy Tuner is entering the last year of his three year deal. Based on these situations, the Packers are going to need to address the offensive tackle position early. The 2021 NFL Draft has a rich field of prospects to choose from at this position. Whether it is Tevin Jenkins, Jalen Mayfield, or Liam Eichenberg, the Packers have options and given the state of their starting tackles, it makes sense to groom up a new starter to take over.

The Packers Look To Trade Into the Second Round The Green Bay Packers have ten selections in this year’s draft. With this type of draft capital, it is hard to imagine a scenario where Green Bay does not use this to their advantage. What do I mean by this? One situation can be  that the Packers could very much have their sights on prospect that they believe that they can grab in the second or third round. If that is the case, Green Bay could very much trade out of the first round and do their most damage in the second round. Additionally, if the Packers do trade back, they could gain a first round pick to set themselves in a good spot in a future draft. I see this being the least likely best case scenario, but it is one that I would not count out.