Golden Eagles TBT, the Marquette Alumni, are gearing up for the 2022 Basketball Tournament. With $1 Million on the line, and the thrill of the 2020 title fading away, #MUBB fans are expecting big things from their summer squad. Let’s take a deeper dive into the roster, and breakdown what to expect from the Marquette legends this year! 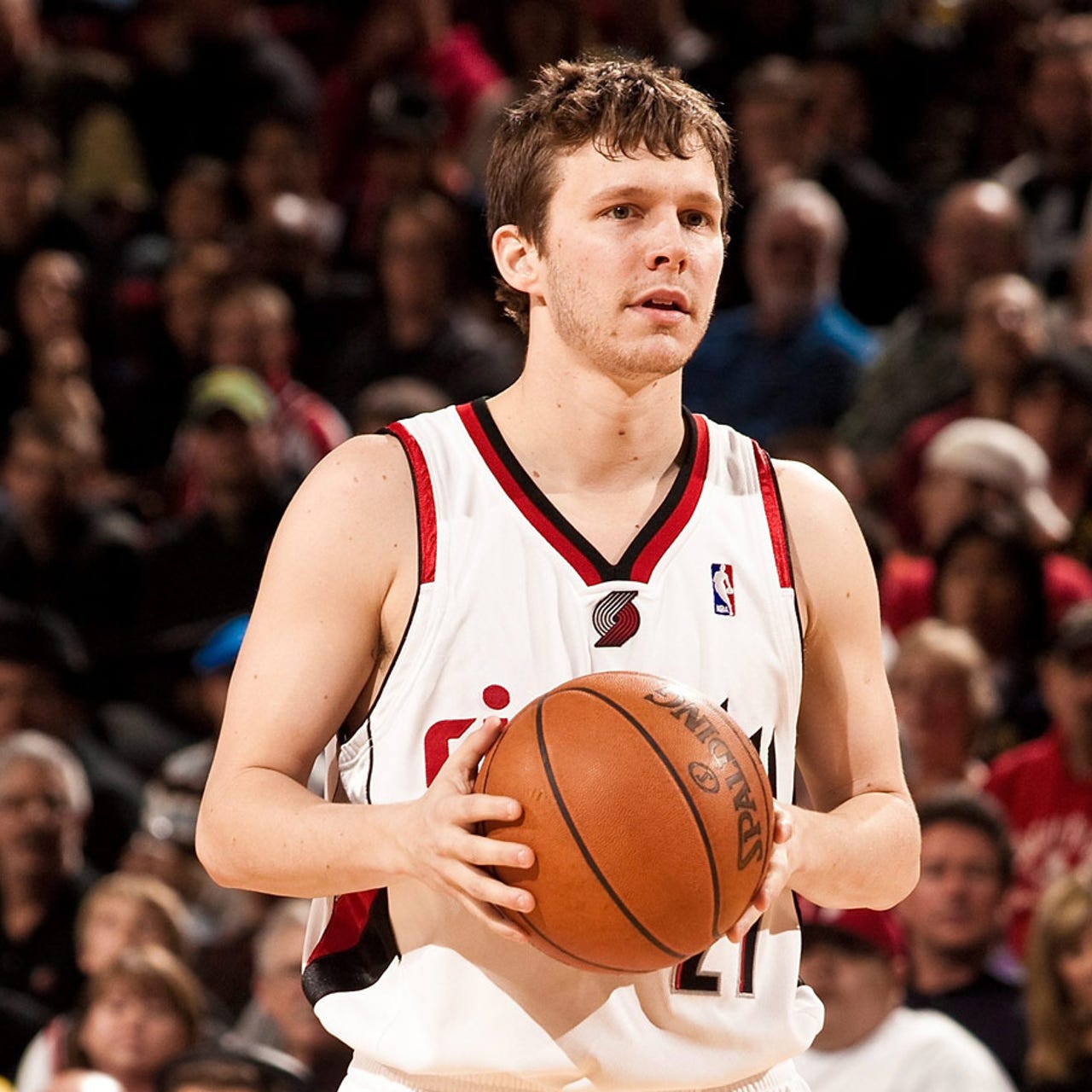 Travis cemented himself in Marquette lore long ago. A Wisconsin native? An undersized, scrappy leader? A Final Four run? AND a legitimate NBA career? Hang #34 in the rafters! (Actually — don’t. We have way too many up there…) But his legend-status became undeniable when he sank the $1 Million shot in 2020. Now at the ripe age of 40, Diener’s scoring burden has lightened. But his years of Golden Eagles TBT experience, and undeniable “clutch gene,” still make him a vital role player (and coach-on-the-court) in 2022. Let’s hope history repeats itself, and as Trav provides the fireworks on-court, his father will provide them online. 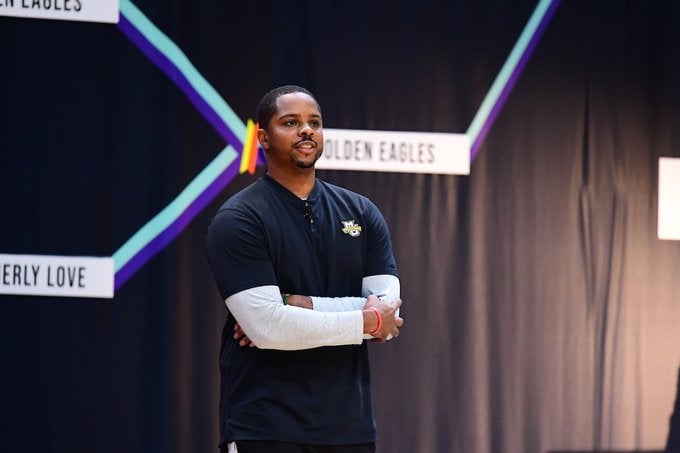 After spending 2016 and 2017 on the Golden Eagles TBT playing roster, Joe took the head coaching gig in 2018. His time under Tom Crean at MU, and his post-playing-career shooting camps around Milwaukee (check that out here), made him a no-brainer selection. Since locking-up the 2020 title, players and fans have made it clear that this is his job as long as he wants it. I even saw his name thrown around online as a potential replacement for Wojo a few years back…those were some dark times… But anyway – Joe knows this team, this school, and this tournament. In Chap We Trust.

Ever since he swapped Green Waves for Golden Eagles after his freshman year, Dan Fitzgerald has been repping MU to the fullest. The three-year player under Tom Crean saw his chance to assemble a Golden Eagles TBT squad back in 2016, and has been leading the group ever since. Personally, I regret that I don’t know more about the day-to-day responsibilities of a TBT GM. I reported to Fitz while I interned with Marquette Sports Properties in college, but never picked his brain about the alumni team. Speaking of never – I never heard back on my LinkedIn message last week, asking to chat about the team. I’ll just chalk that up to him being busy, rather than me unknowingly burning (another) professional bridge…but ya never know!

(Sneaking-in assistant coach Joe Napier here, but he certainly qualifies for the upcoming “Honorary Eagles” chapter in this series.) His background includes a walk-on season at Michigan State, before transferring to D-III Marian (WI), where he snagged an All-Conference Honorable Mention in 2001. Nowadays, he coaches a high school team in the Chicagoland area. Napier’s first year on an MUBB staff came in the 2020 title run, so it makes sense to keep his winning ways around. He spoke on that experience with the Hoop Goon podcast. Hearing the amount of work that Golden Eagles TBT puts in (two-a-days, three-a-days, film sessions) further emphasizes how serious this tournament has become. And Coach Nape is here for it.

Part 4 of this series — Honorary Eagles — will be posted soon! And stay tuned for more Golden Eagles TBT coverage all tournament long.