ESPN has been slowly releasing their NBA player rankings over the last couple days. On Friday (9/23/2022) they released their top 5. Only a couple of days after CBS Sports released their own version.  The ESPN and CBS versions featured many disagreements on player rankings. One thing was exactly the same on both though. Between ESPN, CBS Sports and even NBA 2K23 everyone seems to agree that Giannis Antetokounmpo is the best player in the league. 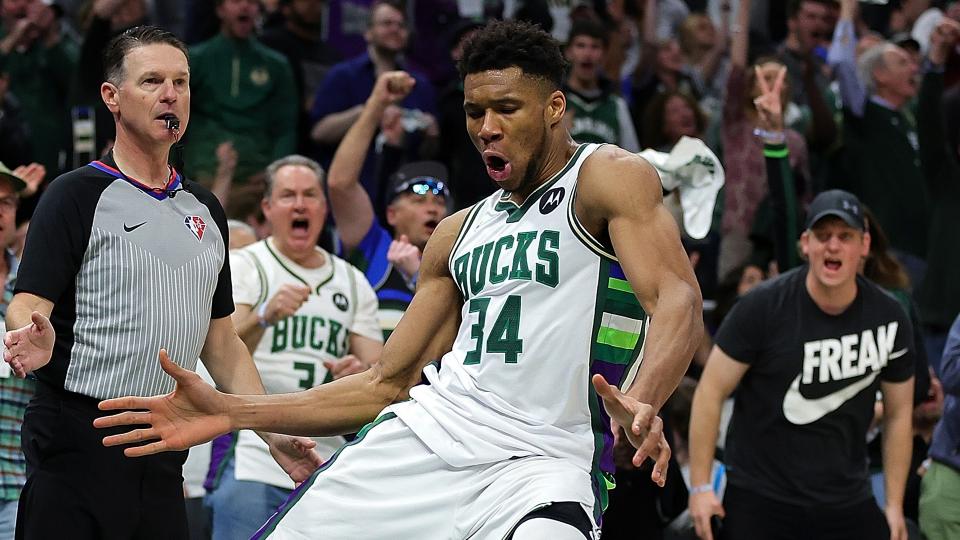 I don’t want to repeat myself so if you are interested, here were my thoughts about Giannis getting the number one rating from CBS. I am very interested to see how being seemingly universally crowned as the best player in the league will do to the expectations around Giannis. Looking back at his history though it seems that he is not very much phased by pressure. If 50 points and 17-19 from the free throw line in a close out game 6 don’t prove that, I don’t know what does.

The Rest of The Top Five: 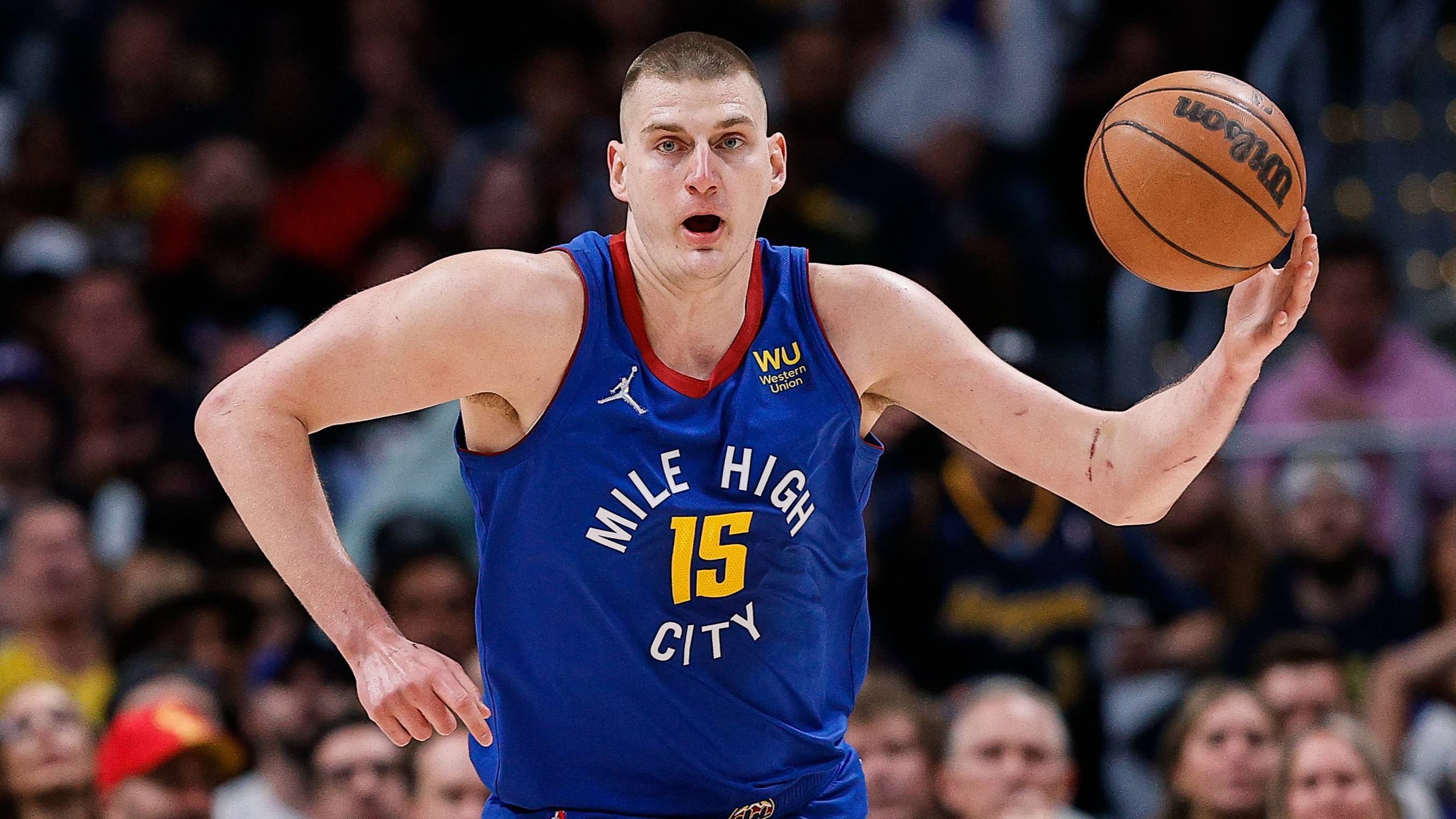 Number two on the list is the reigning two time MVP (just like Giannis) Nikola Jokic. Jokic remains an unstoppable offensive engine. Even missing his the 2nd and 3rd best offensive players on his team for the majority of the season, he still managed to put up jaw dropping numbers on a nightly basis. 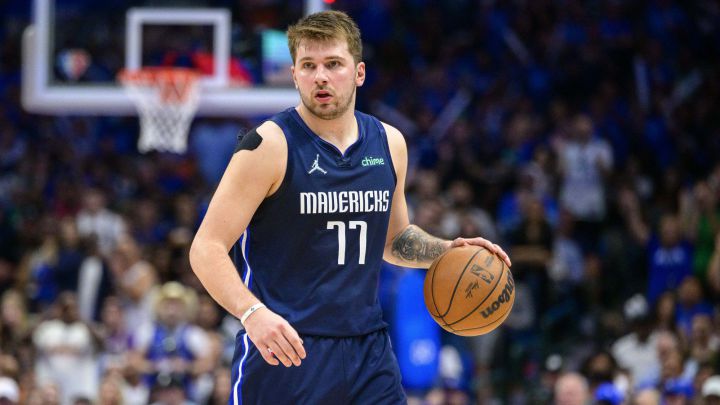 Number three was Luka Doncic. Luka almost single-handed undressing of the Phoenix Suns in the Western Conference Semi-Finals was the stuff of legend. Game 6 will go down in infamy for just how bad the 64 wins Suns looked. It is scary to think that he’s only 23 years old. Number four was the perpetually unlucky Joel Embiid. Another ill timed injury hampered his playoffs and saw the Sixers eliminated in the second round to the Miami Heat. Still it’s important to remember the context for the past regular season. Embiid played extremely well given the distraction and empty roster spot due to Ben Simmons refusal to play for the Sixers. Embiid ended up lead the NBA in scoring. The first time a center has done so since Shaq in his lone MVP season back in the 1999-2000 season. Number five is the finals MVP Stephen Curry. One of the most unique players in NBA history added to his already illustrious career by adding the one trophy he didn’t already have. Another finals run and win has started certain sectors of NBA fans discussing if Curry has surpassed Magic Johnson as the greatest point guard in NBA history. Knowing that the Warriors might be even better this upcoming season has to have other western conference teams worried.