MILWAUKEE, WI. — In what had the feels of an NBA Finals game, two of the league’s best teams squared off Sunday afternoon. This game did not disappoint. As has been the case of late, Giannis Antetokounmpo put the team on his back in the fourth. Willing the Bucks to a 105-100 victory against Kawhi’s Clippers. 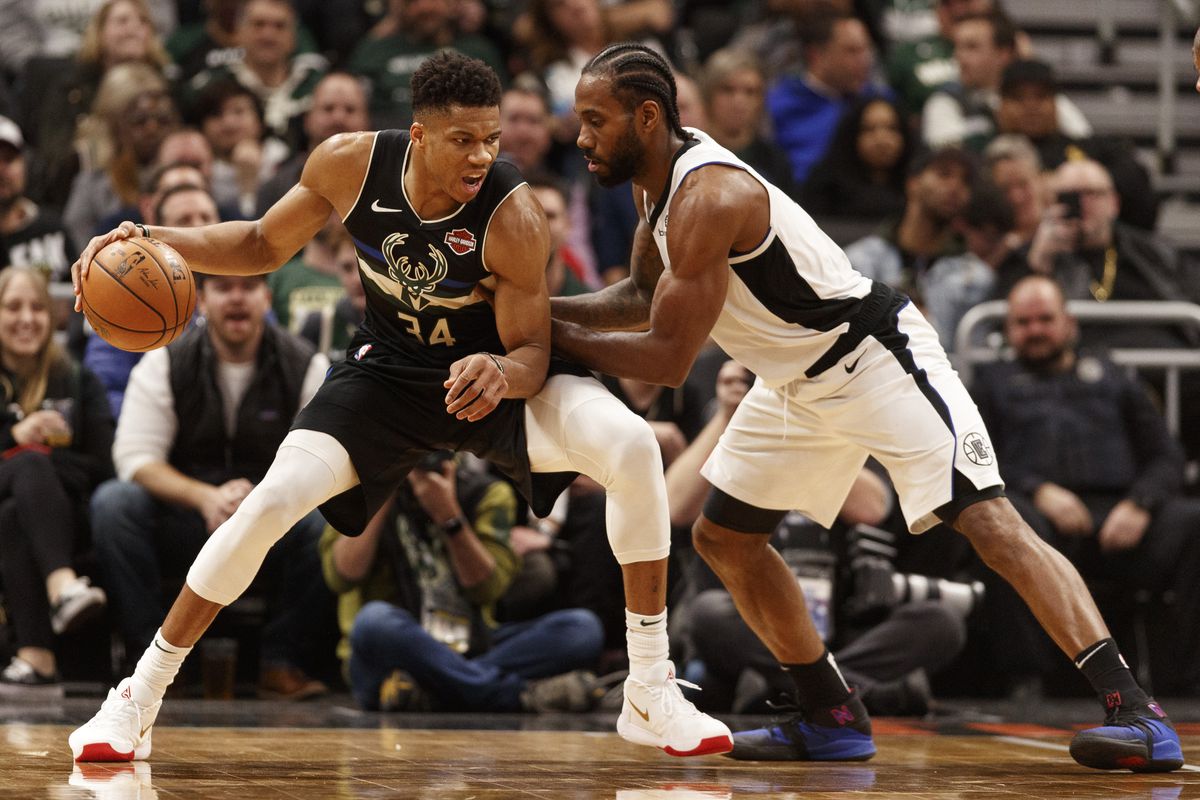 Milwaukee came into Sunday’s game against Los Angeles riding a four-game winning streak. They defeated those teams by an average of more than 14 points. The biggest reason for that, Bucks two-time MVP Giannis Antetokounmpo.

Giannis continued his MVP level play Sunday with yet another eye opening performance. Antetokounmpo finished the game with 36 points, 14 rebounds, 5 assists, and was a monster at the rim defensively rejecting four shots.

Truly a sight for sore eyes was Bucks guard Jrue Holiday, who made his return to the court on Sunday. Holiday was clearly rusty, as to be expected after missing 10 straight games due to COVID-19. Jrue finished with two points and three assists in the almost 18 minutes he played.

Strong First Half For The Deer

The Bucks came into Sunday eighth best in assists across the entire NBA as a team. It was the wealth of ball movement, as well as stellar, timely rotations on defense, keeping the Clippers from getting easy buckets inside. The Bucks led led 53-48 at the half.

It did not take long for Giannis to make his MVP presence known. Antetokounmpo posted a double-double before the conclusion of the first half with 11 points, 11 rebounds, and five assists. 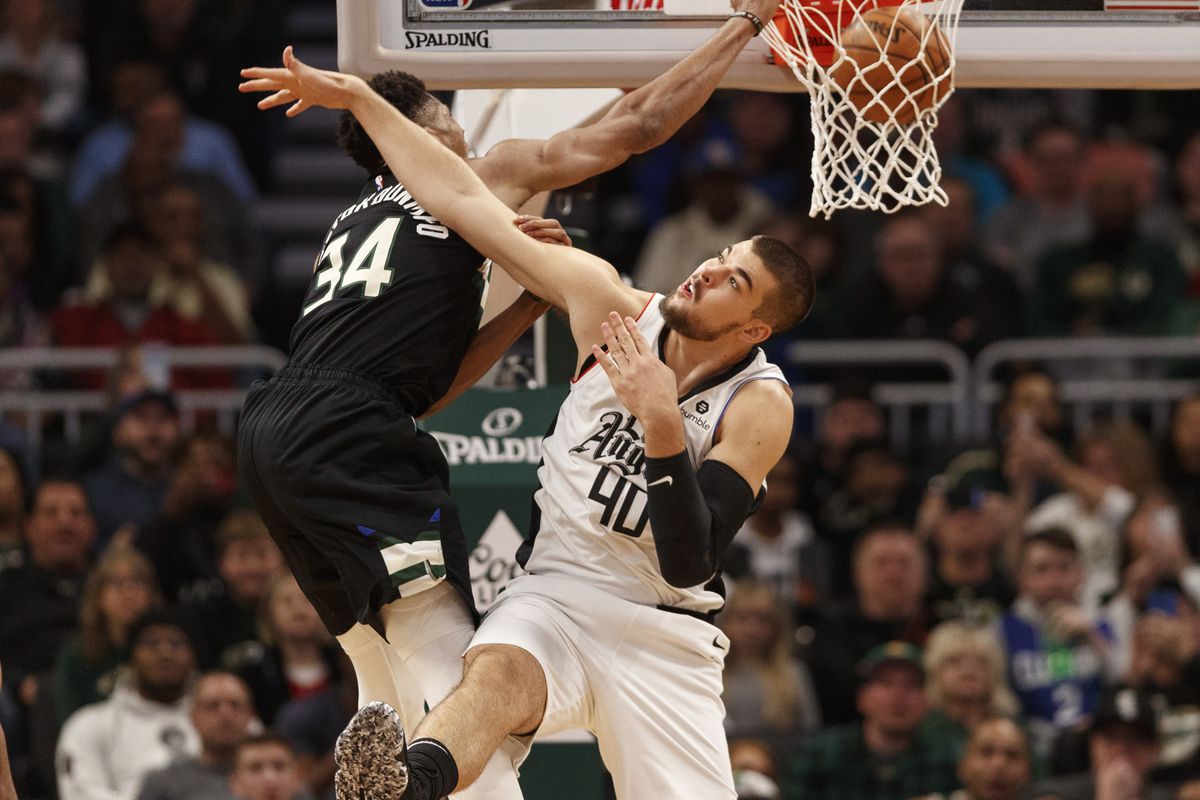 All-Star forward Khris Middleton had himself a slow first half, only mustering up six points. With that said, Giannis received much needed help from role players Bobby Portis, with nine first points, and Pat Connaughton with seven, respectively.

Clippers Storm Back In the Third

Coming into the second half, Milwaukee seemingly had all of the momentum. The Bucks even held a 66-55 lead midway through the third quarter, but when anytime you play a team with the firepower that the Clippers have, you know the run will come.

Whether due to defensive adjustments, or just poor offense, the fantastic ball movement that we had seen in the first half, was nowhere to be seen. Clippers forward Serge Ibaka caught fire as he was left open time and time again. Behind 12 third quarter points from Ibaka, Los Angeles took a 81-77 lead going into the fourth.

The fourth quarter came down to the wire, and the Bucks needed all of Giannis’s 17 fourth quarter points. This game really showed the resiliency that Milwaukee has, trailing at one point 90-83 with 8:34 left in the final period after a Lou Williams jump shot.

From that point on, the Bucks would go on to outscore the Clippers 22-10 the rest of the way. The lead changed hands back and forth before Giannis cut to the basket and threw down a truly monstrous dunk.

Clippers forward Kawhi Leonard would go on to miss the game-tying three pointer. It was a huge win in what, to this point was one of the most entertaining games of the season.

The Bucks (21-13) will look to extend their winning streak to a season high six games Tuesday night when the Denver Nuggets (18-15) come into town. Catch the game on Fox Sports Wisconsin (8:00 P.M CT).