Losers of their last two games, Wisconsin looks to end their losing streak tomorrow. They travel to Bloomington to take on the Indiana Hoosiers. Tip time is noon on CBS. Here is a preview of tomorrow’s game.

There could be a sense of urgency for both teams tomorrow. Indiana is the home team and was the pre-season favorites to win the Big Ten. They are now 1-4 and tied for last in with Minnesota.

Both teams are losing key players. Wisconsin has been without Tyler Wahl the last two games and Indiana has been without Xavier Johnson and Race Thompson. It is unclear how long both will be out.

How Will Will Wisconsin Handle Trayce Jackson-Davis?

Jackson-Davis is one of the best big men in the country. He has a great feel for the basket and is tough to stop especially around the rim. He has been dealing with a back injury that caused him to miss a few games last month. That is something worth monitoring.

If I’m Wisconsin, I’m throwing multiple scenarios at Jackson-Davis. At times, I would double team and make the supporting cast make a shot. Then there’s times I’m making him make a bucket over me. 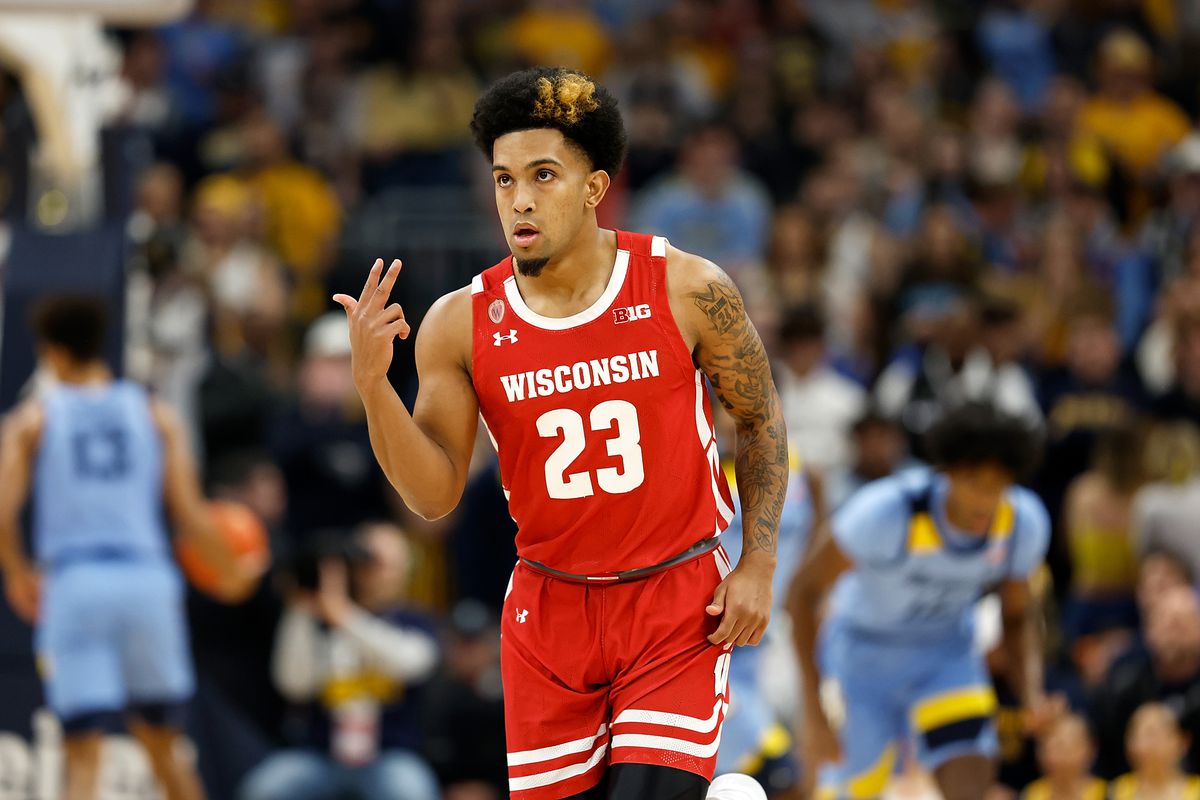 It’s only January 13 but this seems like a must-win for both teams. Indiana can’t afford to go 1-5 in conference play and Wisconsin won’t have a ton of momentum if they fall to 3-3. It sounds like Tyler Wahl won’t be available unless we hear something different.

Assembly Hall is going to be electric tomorrow and always is. It’s going to be one of the loudest environments Wisconsin will play in all season. The crowd momentum alone should give the Hoosiers life, but the Badgers are going to have to make shots in this game. Chucky Hepburn will have to play well and Steven Crowl will need to stay out of foul trouble. Players such as Max Klesmit, Connor Essegian, and Jordan Davis also need to step up.

Trayce Jackson-Davis a 20 point scorer every night and has had good games against the Badgers in his career. I think the desperate play by Indiana and the assumed absence of Tyler Wahl is the difference in this game.