The Milwaukee Bucks and Portland Trail Blazers will square off on Friday night.  The 9:00 CST game marks the third of five games for the Bucks out on the West Coast.  The Bucks are 30-17 and 7-3 in their last 10 games.  The Blazers, on the other hand, are 29-18 and also are 7-3 in their last 10 games.  Milwaukee sits comfortably as the third seed in the East while the Blazers sit sixth in the West.

Key Players to Watch for the Bucks 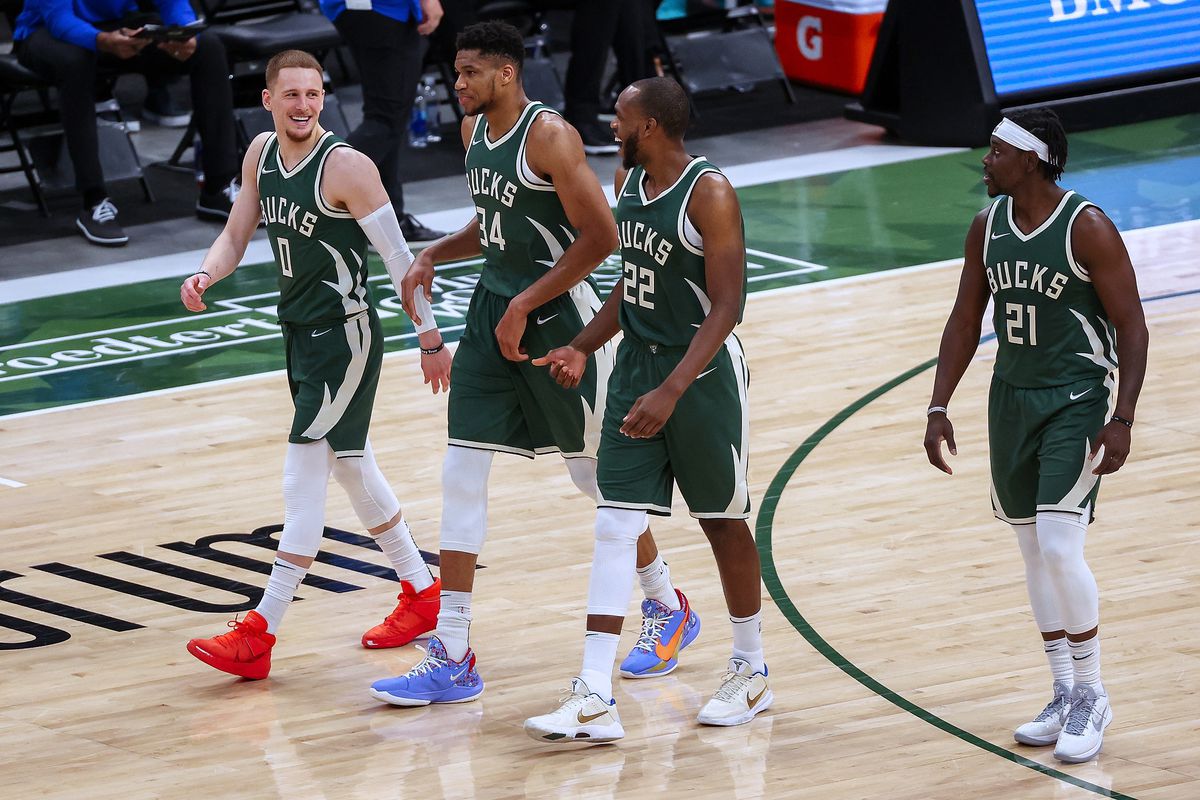 Of late, new addition Jrue Holiday has increased his role in the Bucks’ overall game.  On the defensive end, he leads the team with 1.8 steals per game.  Not only does this lead the team, but also the entire NBA.  He is able to switch defensively on nearly any player and make them uncomfortable.  He will be vital as the Bucks try to slow down Damian Lillard.

Offensively, Holiday is averaging 16.4 points and 5.2 assists.  In their last game against the Lakers, Holiday had 28 points, eight rebounds, six assists, four steals, and a block.

Key Players to Watch for the Trail Blazers 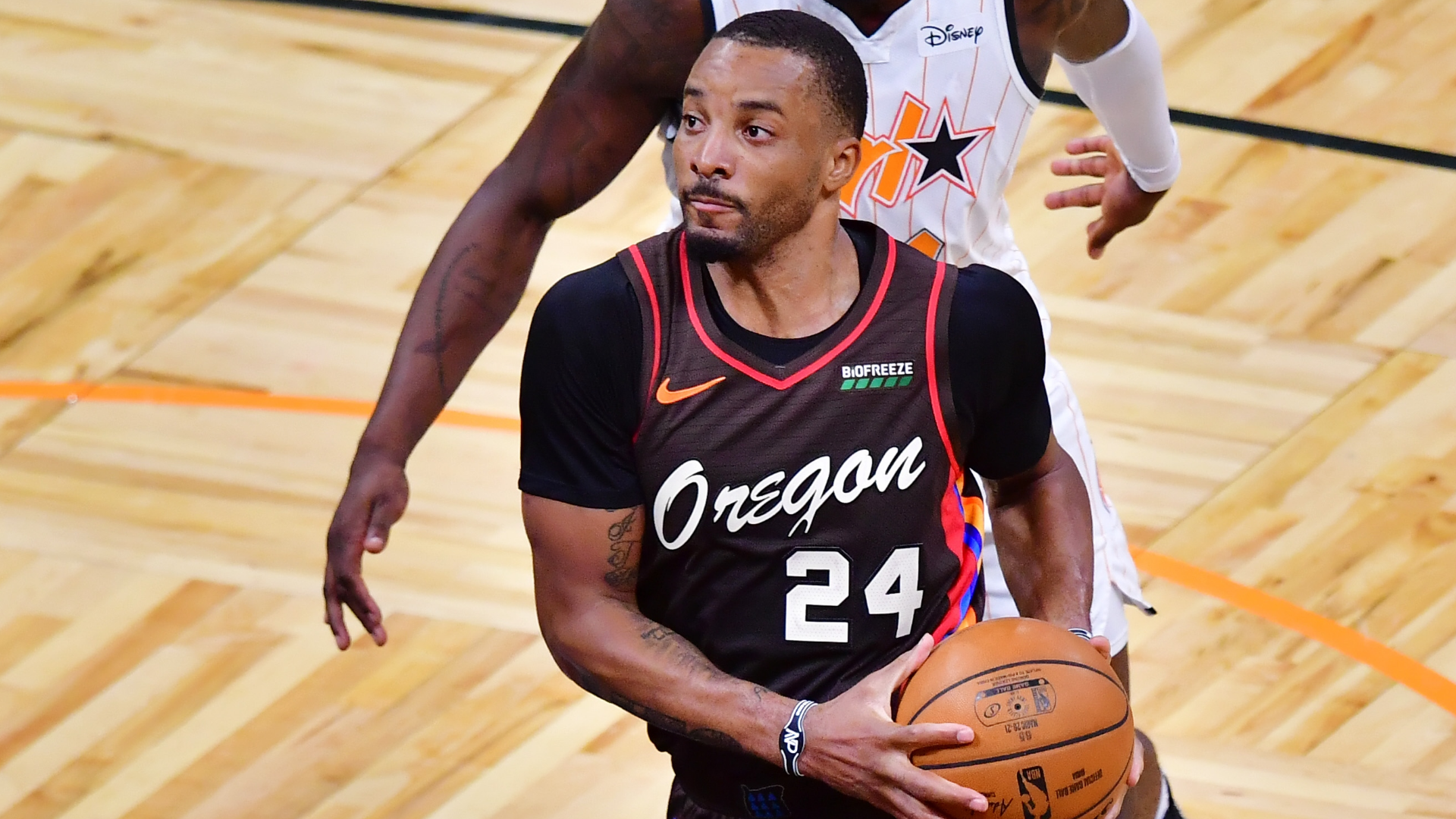 The Trail Blazers are led by Damian Lilliard, who is third in the NBA with 29.8 points per game.  He also leads his team with 7.8 assists per game.  The Bucks have been fairly successful in limiting Lillard when they face him.  The superstar guard is averaging just 19.0 points and 28.6% three point shooting against Milwaukee.

CJ McCollum is another player the Bucks need to limit.  He is averaging 24.2 points per game and 40.7% from three.  Perhaps, though, the most intriguing player to watch is Norman Powell.  Powell was acquired by the Blazers from the Raptors ahead of the trade deadline.  In past games, Powell has given the Bucks trouble when playing in Toronto.  The Bucks’ defense will have their work cut out for them defending the trifecta of Lillard, McCollum, and Powell.

As was reported last week, the Bucks added Jeff Teague after he was waived by the Boston Celtics.  The Bucks signed him for the rest of the season for just over $1 million.  They were able to afford the deal after the trade that brought PJ Tucker to Milwaukee.

The Bucks’ Bench Will Be Key

In the Bucks’ recent loss to the Knicks in which Brook Lopez was the only starter who played, the Bucks’ bench shined.  Thanasis Antetokounmpo and Jordan Nwora each recorded double-doubles and scored over 20 points each.

Teague will add depth to this bench who will be missing PJ Tucker and Bobby Portis.  Tucker is nursing a calf injury and Portis is out due to health and safety protocols.  In their absence, the Bucks will hope for continued production from Bryn Forbes, whose 45% three point shooting is eighth in the NBA.