Game One Preview: Brewers vs. Pirates After a disappointing sweep in Thursday’s doubleheader, the Milwaukee Brewers look to bounce back Friday against the Pittsburgh Pirates. With the August 31 trade deadline approaching quickly, this series against the bottom-feeding Pirates will be crucial in GM David Stearns’s decision whether to buy or sell come Monday. Let’s take a look at what the struggling Brewers will be up against in this Game One Preview.

Going into today’s game, the Brewers are 2-4 against Pittsburgh in 2020. This is an incredibly discouraging statistic considering the Pirates are only 9-19 on the year. What remains fresh, also, is last weekend’s sweep in which the Brewers simply could not get going at PNC Park. Milwaukee looks to turn it around with this four-game set at Miller Park starting Friday night at 7:10 PM. 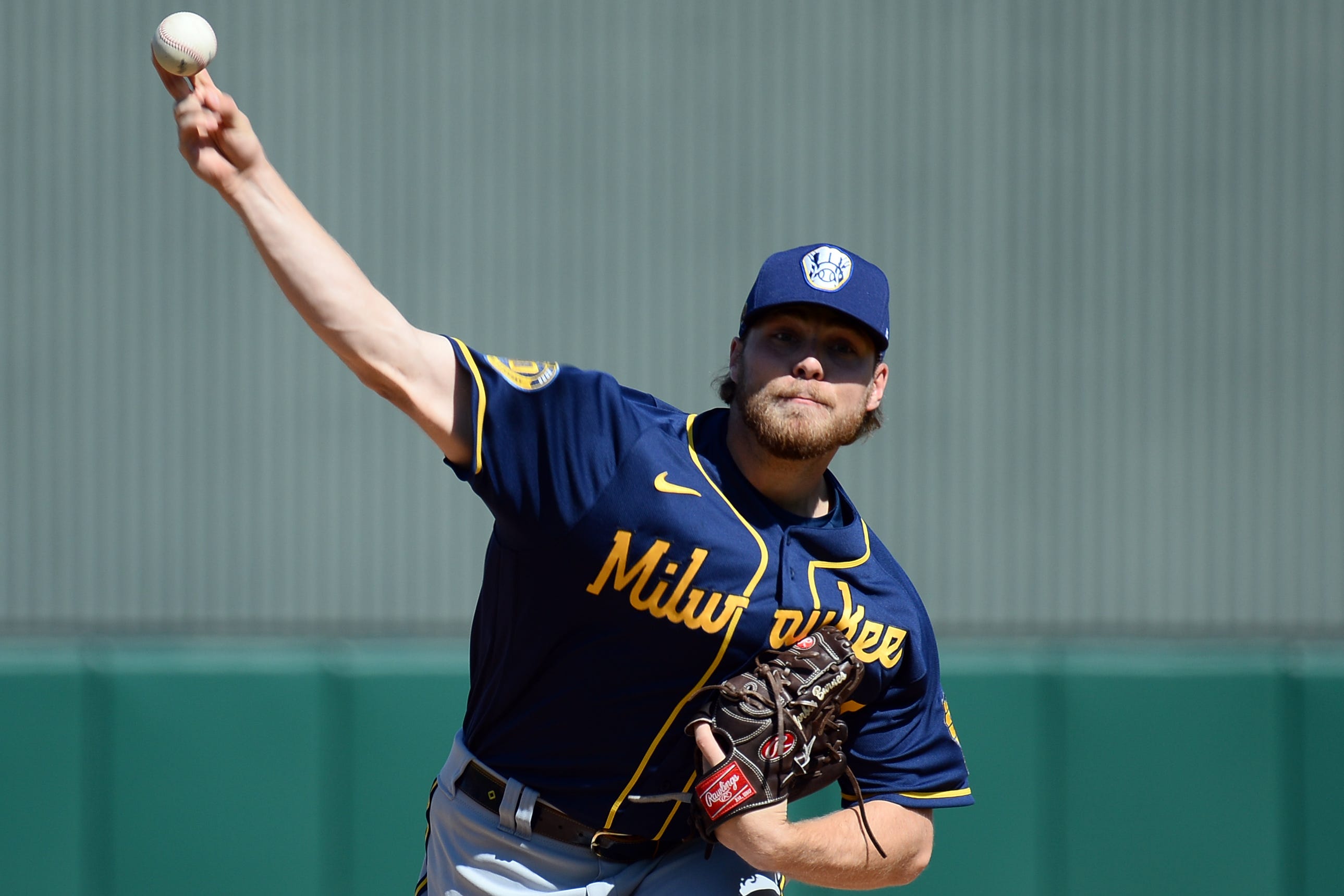 The beermakers will send righty Corbin Burnes (0-0, 3.42 ERA) to the mound for game one in a weekend that could be a turning point of 2020. Burnes has both started games and come out of the bullpen for Milwaukee this season with 26.1 innings of work total. Burnes has been off to a respectable start as a starter, and his last start actually was against the Pirates last Sunday. He pitched 5.1 innings and only let up three runs, but the Brewers went on to lose 5-4. Burnes has only let up one long ball all season.

Veteran lefty Derek Holland (1-1, 6.17 ERA) will make the start Friday night for Pittsburgh. Holland has allowed seven home runs in only 23.1 innings of work in 2020. Although a small sample size, statistics show that Holland has been struggling in the first half of the 2020 season. It is imperative that the Brewers strike early and often, especially considering their success against LHP this season. Collectively, the team bats .243 against lefties and .199 against righties.

Lineup Preview and How to Watch

With Holland on the bump for Pittsburgh, I predict the Brewers lineup will be similar to last Saturday’s outing against him (in which the Brewers lost, 12-5). Manager Craig Counsell will most likely pack the batting order with right handed batters, such as Ryan Braun and Mark Mathias, who do not see regular playing time. With catcher Manny Piña questionable, it is likely that Omar Narvaez will still get the start behind the plate.

The Fox Sports Wisconsin crew will be on site at Miller Park tonight for the 7:10 PM first pitch, and as always fans can listen on the Brewers Radio Network, 620 WTMJ out of Milwaukee and affiliates.