The Naismith Memorial Basketball Hall of Fame Class ballot for 2023 was released yesterday.  Among the star-studded class includes Dirk Nowitzki, Tony Parker, Dwayne Wade, Gregg Popovich, and also included Bo Ryan.  Bo Ryan was a staple in Wisconsin, coaching for over 30 years in our fine state.  Coach Ryan boasts a robust resume at multiple levels of competition.  Starting his career at Division 3 at the University of Wisconsin-Platteville, a brief stop at UW-Milwaukee and finally ending his career at UW-Madison, Ryan found success at nearly every stop. 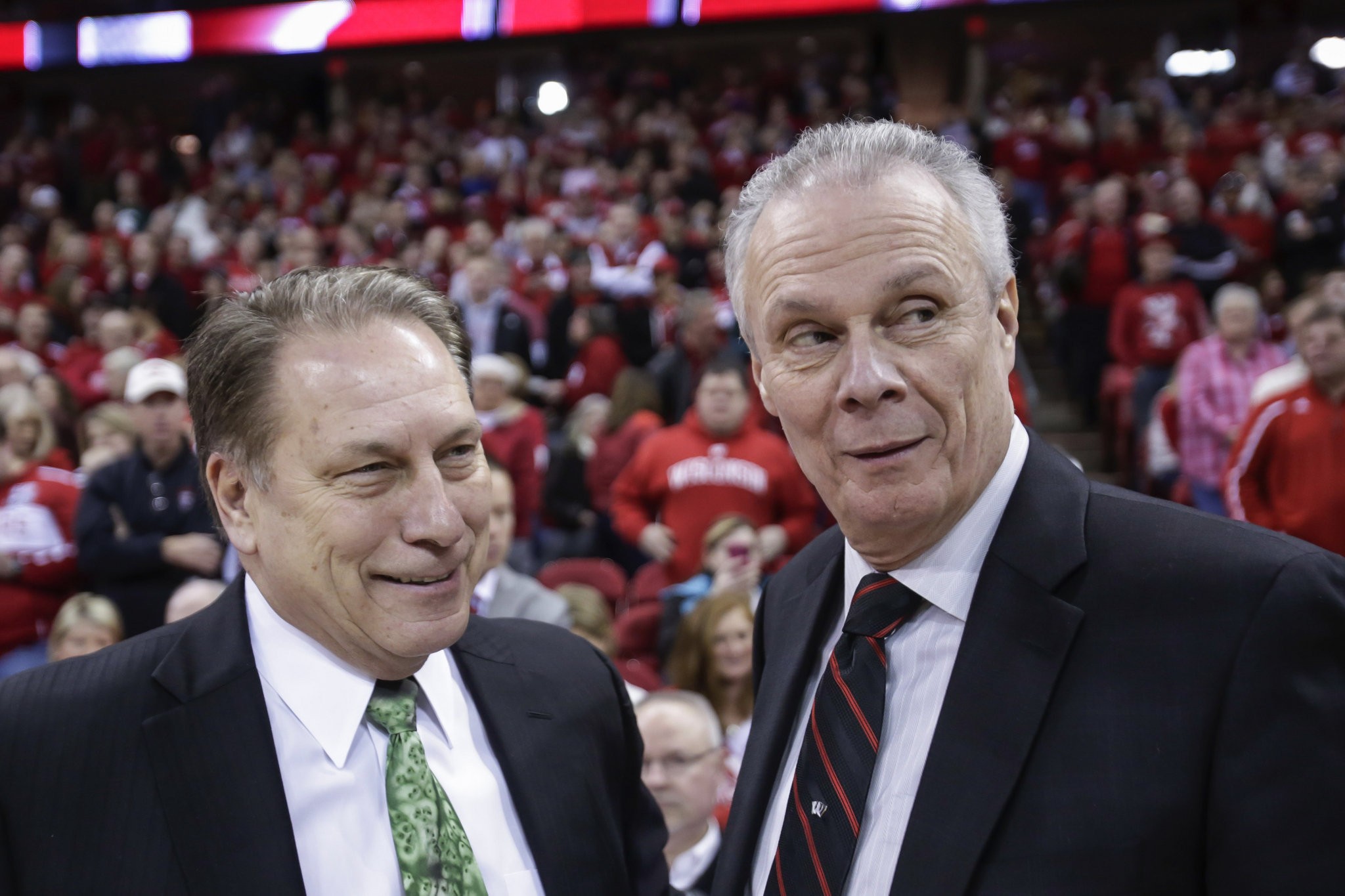 If you grew up in southwest Wisconsin, you likely crossed paths with someone who played for Bo Ryan while he coached the Pioneers.  Ryan was hired at Platteville in 1984 and remained there until 1999.  During his tenure, coach Ryan accumulated a staggering 353 wins including four NCAA Division III titles.

During the 90s, UW-Platteville led all men’s divisions as the winningest program with a record of 266-26 (.908).  Fast forward to 2007, the court in Williams Fieldhouse at the university was named “Bo Ryan Court”.

The majority of Wisconsinites will remember Bo Ryan as being the coach of the Badgers.  During his run as head coach, Bo Ryan’s teams never failed to make the NCAA Division I Tournament.  Although Ryan’s teams never won the tournament, he was fortunate enough to coach in the 2015 National Championship game.  Current Milwaukee Buck, Grayson Allen a freshman at the time scored 16 points in the championship game.

Coach Ryan’s teams at Wisconsin were known for being fundamentally sound and tough defensively.  These two foundations of Ryan’s philosophy allowed him to accumulate an overall record of 364-130 (.737).  During B1G conference play, coach Ryan finished his career at Wisconsin with a record of 172-68 (.717).

Is his resume worthy of the Hall of Fame?

Bo Ryan secured four National Championships in Division III and managed to lead the Badgers to the NCAA Division I Tournament every year including four Final-4 appearances and a National Championship appearance.  When it’s all said and done, Ryan accumulated a collegiate coaching record of 747-243 (.762).  Coach Ryan was the B1G conference coach of the year four times too.  Does he have a resume worthy of the Hall of Fame? Yes.  Will it happen this year? Time will tell. 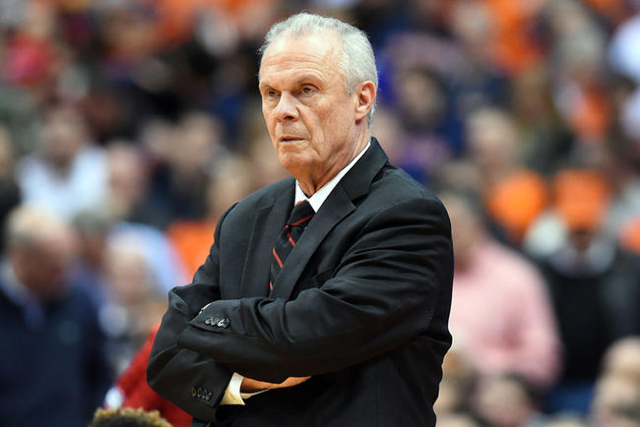