The Green Bay Packers are having one of their worst seasons in the Aaron Rodgers era. The last time the Packers lost five games in a row was in 2008, Rodgers’ first year as a starter. Currently sitting at 3-6, it seems like all hope is lost. It’s hard for Packers fans to remain optimistic based on the type of on-field product Green Bay has been producing lately. However, there is one former Packers wide receiver that still believes Green Bay can turn their season around. 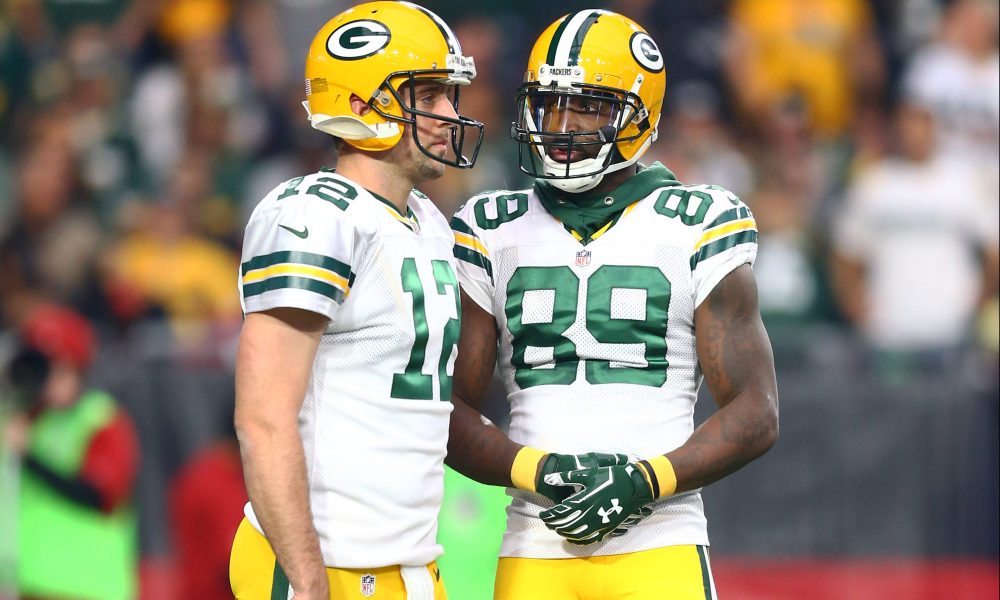 James Jones was a member of the Green Bay Packers from 2007-2013, and again in 2015 after spending one season with the Oakland Raiders. Jones is not willing to give up on his former team just yet. His bold prediction on Green Bay’s remaining season? He thinks the Packers will win 11 games. To that into perspective, Green Bay would have to win all of their remaining games this season in order to reach the 11 win mark.

Although Jones may have faith in his former team, it is a realistic possibility that the Packers will lose their next three games. Their next three opponents have a combined record of 15-9. However, anything is possible in the NFL. We’ve seen some crazy things happen over the years, but the Packers winning out for the remaining season is highly unlikely. I could see Green Bay winning four more games at the most, but even that seems like a stretch.

James Jones is way off with his prediction, even he knows that. This is a case of a player believing in his former team. What else is he supposed to say? Nevertheless, it will be interesting to see how the rest of the Packers’ season unfolds. How many wins do you think the Packers will finish the season with?